Older devices that updated to iOS 9, faced degradation in terms of performance and visuals. Apple did release several updates to fix these issues, but they did little good. However, if you updated your iOS device to iOS 9.2, you must have seen a bevy of improvements. Some iPhones running iOS 9.2 seem fairly fast with little UI lag. Even though the update was meant to enhance performance on all iOS devices, the change is immensely noticeable on the iPhone 6 Plus. 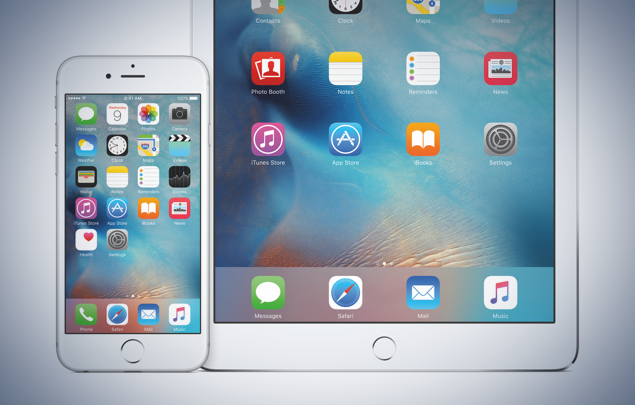 iPhone 6 Plus Receives Huge Performance And Visual Improvement In IOS 9.2

iOS 9.2 was released on Tuesday for all supported iOS devices. The arrival of iOS 9.2 also fixed the unresponsive issue that plagued the iPad Pro users. However, Apple did mention in its support documents that the update might solve the issue, without being certain that it would. Nonetheless, it did work out for some iPad Pro users.

In the previous months, iPhone 6 Plus users have complained about major lags in Spotlight Search, stutters in the interface and problems that occur while opening the Camera app. Previous iOS 9.x updates fail to eliminate these issues completely and users were left in despair. Personally, the icons on my iPhone 6 Plus would overlap each other when Spotlight was initiated. Although it happened occasionally, but facing lags and frame drops were a much more common thing while switching between apps. 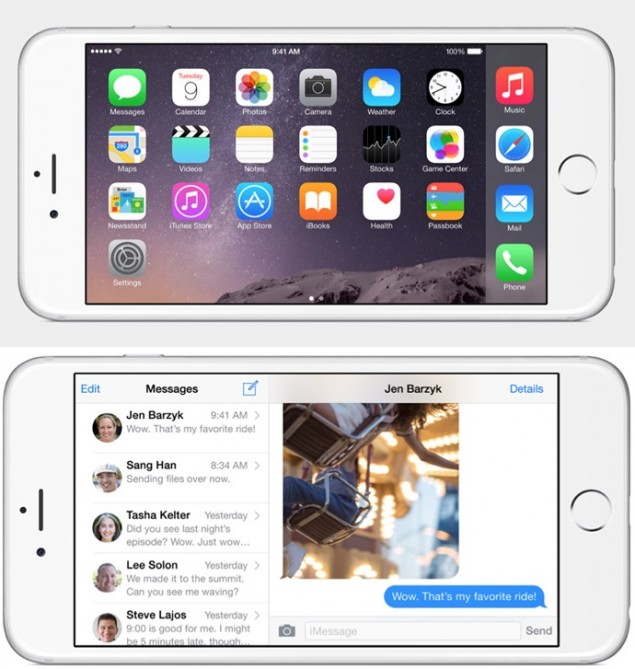 Updating to iOS 9.2 brought particular fixes for lag and the stuttering user interface. Even though it does not feel as fast as iOS 8, it is still a lot better than before. I don't see any major lag in the user interface, however there are still minor frame drops every now and then. Nonetheless, the device is now noticeably faster than before and works fluidly when switching between applications.

iOS 9.2 has also improved performance on older devices such as the iPhone 4S, iPhone 5, iPhone 5S and iPhone 6. While these iPhones have also received a slight increase in performance, the change is not that noticeable to the naked eye as on the Phone 6 Plus.

If updating to iOS 9.2 does not boost the speed of your iOS device, try hard rebooting it. Do take note that you should hard reboot it hours later after the update. In the meanwhile, sit your device idle for under the hood tasks to index the device. This will probably help you remove the sluggishness of the device.

This is it for now, folks. Did you update to iOS 9.2? Do you sense any improved performance? Let us know in the comments.