iOS 9.3 Public Beta 2 update for iPhone, iPad, iPod touch is now available to download as an over the air (OTA) release. 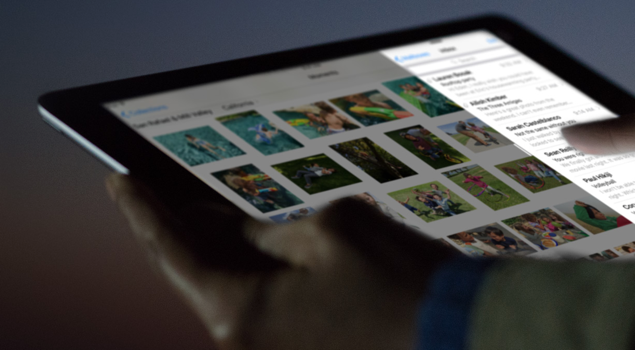 Apple has just released the second Public Beta build of iOS 9.3, which arrives a couple of days after iOS 9.3 beta 2 was pushed out, which was a developer focussed update. But as you might know already, Public Beta builds are meant for the general public, or more specifically those who are willing to try out Apple's pre-release mobile software in an effort to bring refinements to the end product.

From the face of things, it seems as though today's release is the same as that which was pushed out to developers a couple of days back. But unlike the developer-centric beta, iOS 9.3 Public Beta 2 is available as an over the air (OTA) update only, with the IPSW not available for flashing onto an iOS device from any source.

In order to download and install iOS 9.3 Public Beta 2 onto your device, given that you have the first release already installed, then simply launch the Settings app, tap on General and then Software Update. Wait for iOS to look for an update then tap on the 'Download and Install' button to carry on with the process. Also be sure that you have sufficient battery life on your iOS device otherwise the installation process will simply fail to move forward. And as a precautionary measure, we recommend that you stay connected to a stable WiFi network, with the device being plugged in to a power outlet. 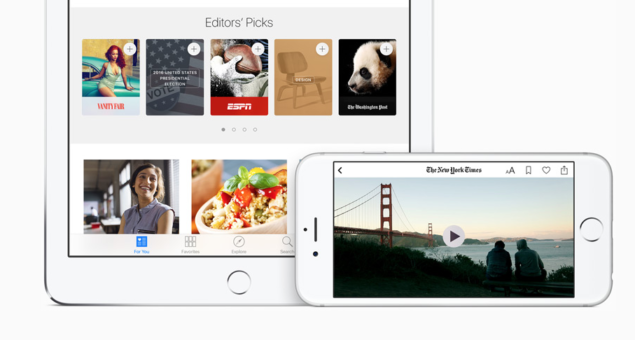 iOS 9.3 Public Beta 2 brings with it subtle changes, such as a dedicated Night Shift mode setting panel in the Settings app, as well as a Control Center entry for said feature. Furthermore, Public Beta 2 of iOS 9.3 also adds new 3D Touch shortcuts, something which can only be utilized by iPhone 6s or iPhone 6s Plus users for now.

We highly recommend that you go ahead with the update process, especially if you're using the pre-release build on a device that is daily driver. New updates tend to bring with them a load of bug fixes and performance enhancements topped off with battery related quirks as well. Or in other words: you need to install the latest update regardless of what your opinion might be when it comes to latest software.

Be sure to let us know in the comments section below what you think about todays' release. If you're looking to install iOS 9.3 Public Beta onto your device then simply point your iPhone, iPad, iPod touch to beta.apple.com.