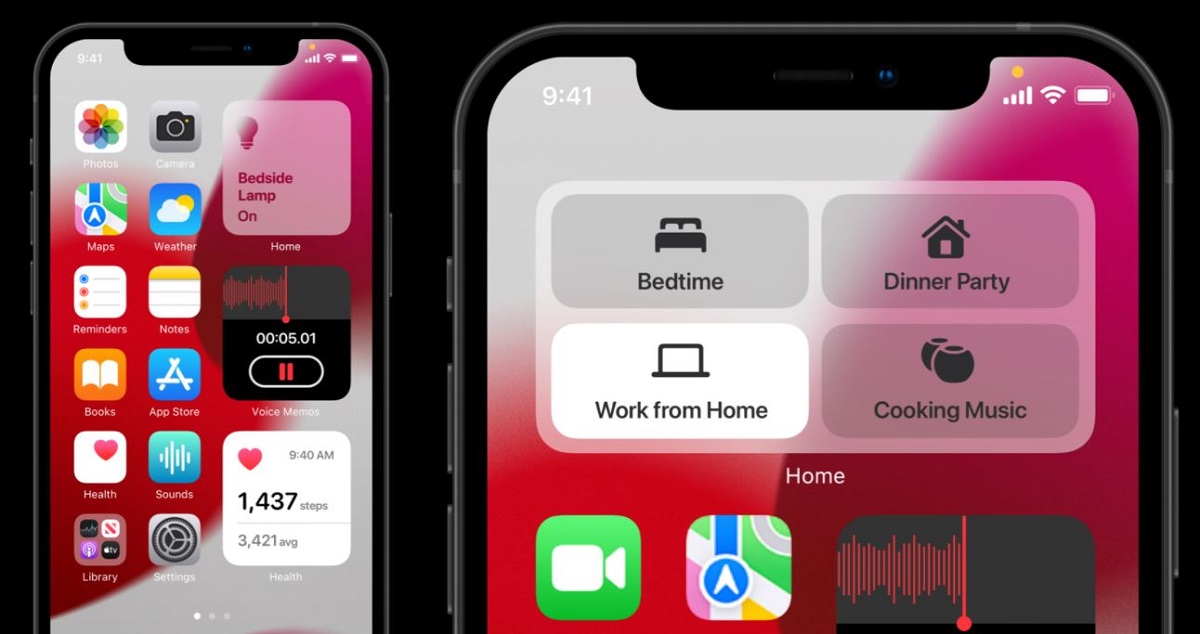 Apple unveiled its upcoming iOS 15 earlier this month with major design changes and a bucket full of features. Moreover, Apple will release the new iPhone 13 series later this year, so we have a lot to look forward to how the operating system handles the new hardware. However, it is never too early to start speculating what the next iteration of iOS might have in store for us. There is nothing better than envisioning what Apple might incorporate in its next big release, Henceforth, we have a new iOS 16 concept which has been designed amazingly and shares several details on how iOS 15 could have been improved.

Starting with something that is visible right after you unlock your iPhone - the widgets. The new iOS 16 concept envisions interactive widgets. Apple did a good job designing the widgets and giving users the option to place them on the Home screen. However, one thing that was missing was the ability to interact with them right on the Home screen. When there is a widget for everything, you do not need to open an app to do every little thing. The concept imagines the ability for users to control HomeKit products and much more, Moreover, the iOS 16 concept also imagines a new widget that allows audio recording with just a single tap. 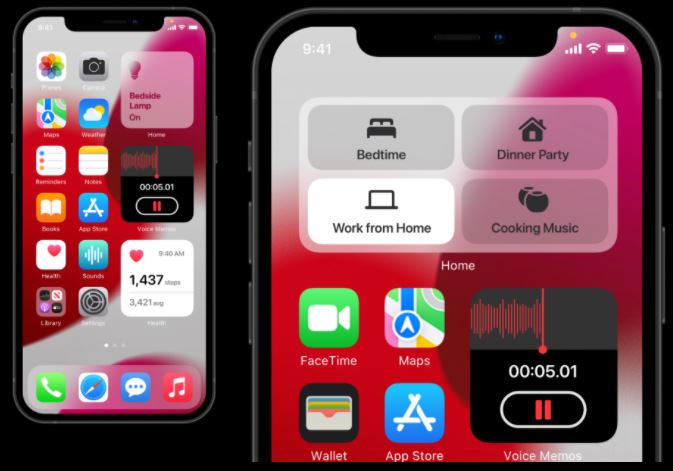 Other than this, the iOS 16 concept also conjoins the Handoff feature and Siri. You can simply ask Siri to play a certain song on the HomePod, your AirPods, and more. In addition, you can also ask Siri to show you photos and videos on your Apple TV. 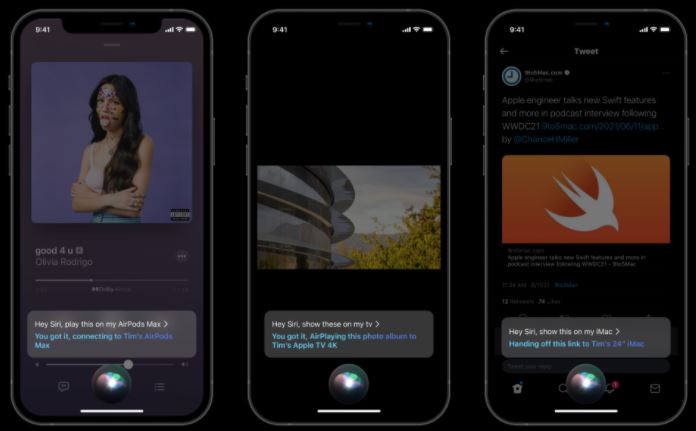 Apple introduced a new Focus mode with iOS 15 and the latest iOS 16 concept takes the idea to the next level. The concept envisages the Focus Mode toggle on the Lock screen, switched with the camera toggle. The Focus mode toggle makes a lot of sense on the Home screen and minimizes the effort to activate it by unlocking the iPhone. 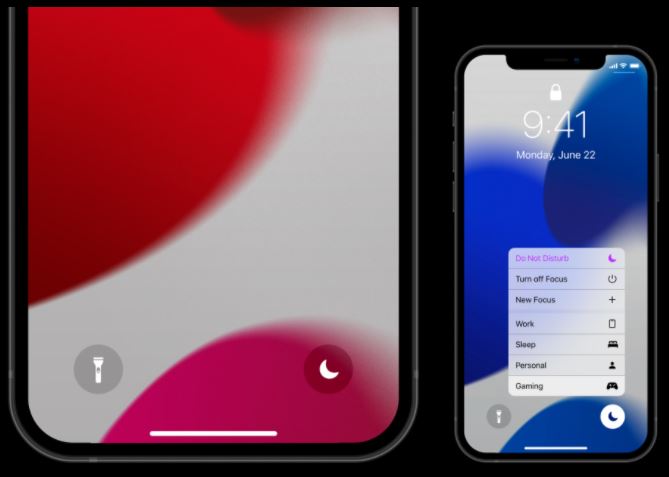 There are a lot of other additions that 9to5mac has embedded in the iOS 16 concept, so be sure to check them out. While iOS 15 is right around the corner, we will uncover more details on the platform as soon as the public beta is released. Share your thoughts with us regarding the new beautifully designed iOS 16 concepts in the comments.