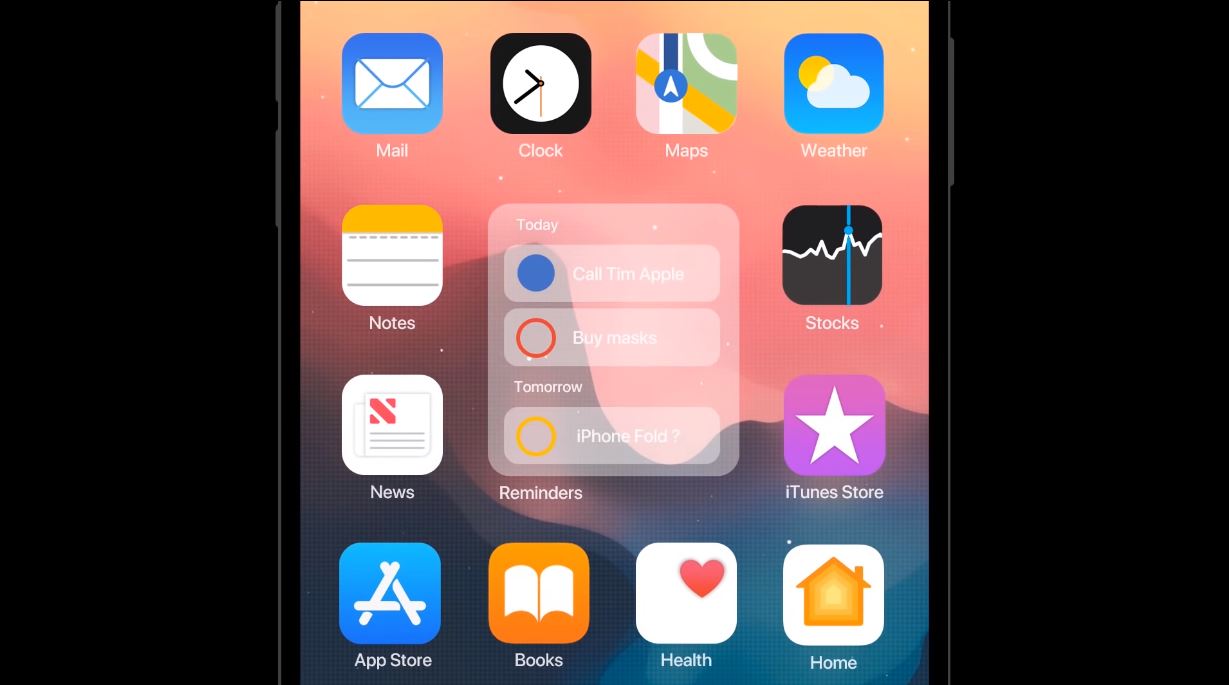 A new iOS 14 concept has emerged that shows quite a handful of features that Apple should implement in its upcoming firmware. Previously, there have been a plethora of leaks regarding the operating system and how it will improve the overall user experience. However, there are always several features that are missing and concepts are the best way to show it. Scroll down and check the video out.

Apple will announce its next iOS operating system at its WWDC event in June. The iOS 14 concept bakes in most of the additions which have been rumored so far. Before Apple officially announces the update, the concept video seems like a pretty good warm-up for what we can expect.

As can be seen in the iOS 14 concept video, Split View for multi-app support seems like a pretty neat addition and something that iOS has been missing since forever. On the Android side of things, the platform has offered Split View for years and it's about time Apple offers something similar.

Other than this, the iOS 14 concept also shows widgets on the Home Screen. We all know the iOS home screen has been more or less the same since forever. Widgets on the concept's label the same as 'Complications'. Widgets expand when interacted with and reveal more details about a certain app. Moreover, you can also see a macOS-styled Dock that can be accessed by swiping across the Home Screen. Moreover, you can also drag and drop files and much more. Simply check the video for more details.

In my personal opinion, iPhone screens have been getting bigger and while it's pretty handy when viewing media content, the software doesn't take full advantage of it. Split View on the iPhone would be a pretty neat addition in this regard.