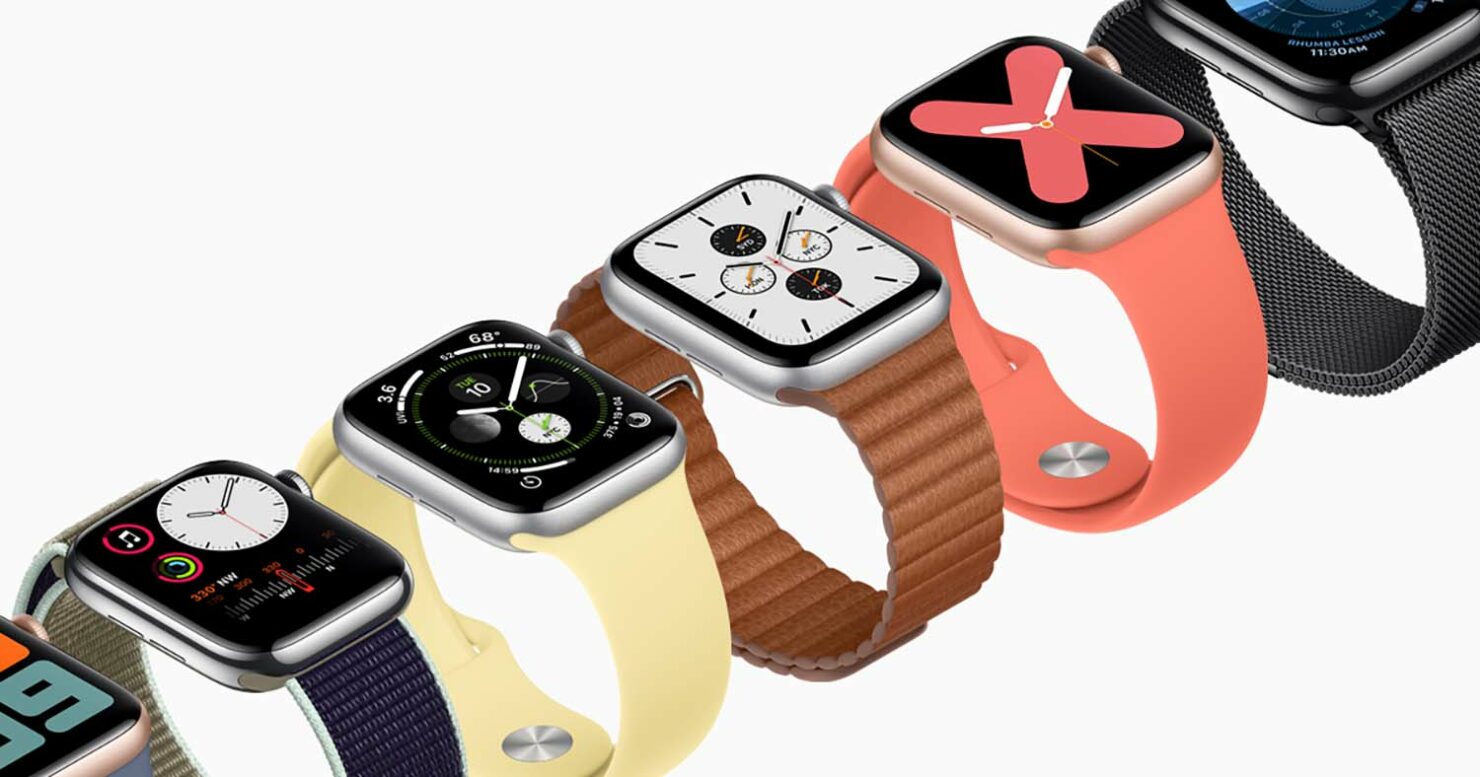 With iOS 14 beta 2 officially available to download, naturally, there would be some interesting leaks to follow. As it so happens, the Apple Watch Series 6 may get a design change, and according to previous rumors, it might even ship with newer health features.

A leaked schematic of what looks to be the Apple Watch Series 6 might not have a side button and from the looks of it, the upcoming wearable may tout slimmer bezels too. Steve Moser doesn’t mention that if the side button won’t be present in the Apple Watch Series 6, but does state that the ‘next Apple Watch’ may get rid of it. Looking at this leak, it’s possible Apple switches to a Force Touch input much like what we see on the latest MacBook models, though the feature has been omitted from the iPhone 11 series.

Still, the advantage of this technology is that it can be applied to any area and it delivers haptic feedback that’s similar to an actual button click. However, there’s one thing that puzzles us. The first image shows the side protruding a little, which is a design choice present until the Apple Watch Series 3.

Next Apple Watch might not have a side button. Found these in iOS 14 beta. Also what is Luxo? pic.twitter.com/EvGNfn2IHp

With the Apple Watch Series 4, that side button sits flush with the body, so the image that you’re seeing on the right could just be a current-gen model, but unless we know for certain, treat this leak with a pinch of salt for now. Then again, would you like to see slimmer bezels on the upcoming Apple Watch Series 6? Looks like we’ll have to wait until September as that’s when Apple is expected to unveil a boatload of hardware, so stay tuned.