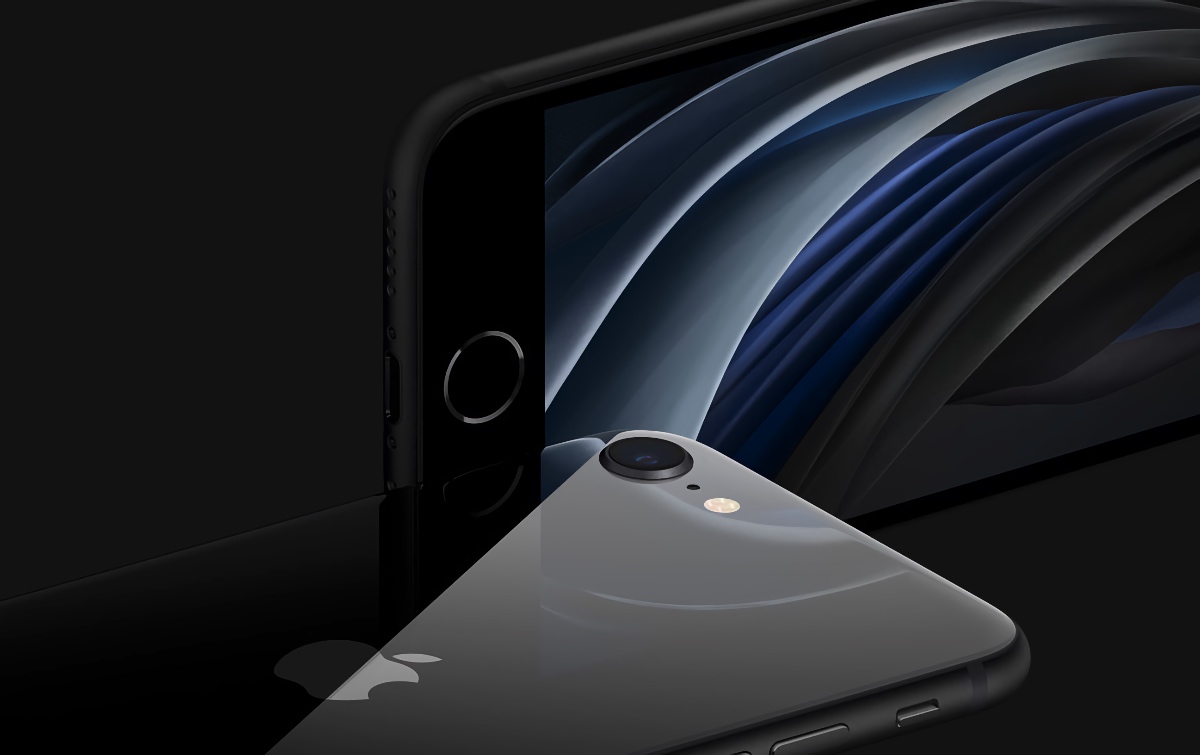 After updating to iOS 14.7, many users with a Touch ID iPhone have noticed that they cannot unlock their Apple Watch. Apple knows it's a very real issue and is promising a fix.

However, you can use the passcode feature to unlock the Apple Watch still, which is not convenient for a lot of us out there. See, when you take the Apple Watch off your wrist, it locks up so that no one can snoop in on your information or make any sort of payment with it. To unlock it, simply put it on your wrist, type in the passcode, or just unlock your iPhone using Face ID or Touch ID.

But, with iOS 14.7, which was released just yesterday, a new bug has been introduced which refuses to unlock a connected Apple Watch if you have an iPhone with Touch ID. Apparently, Face ID iPhones are not affected at all. Apple knows this issue and recommends typing in your passcode to unlock the Apple Watch on the wrist. 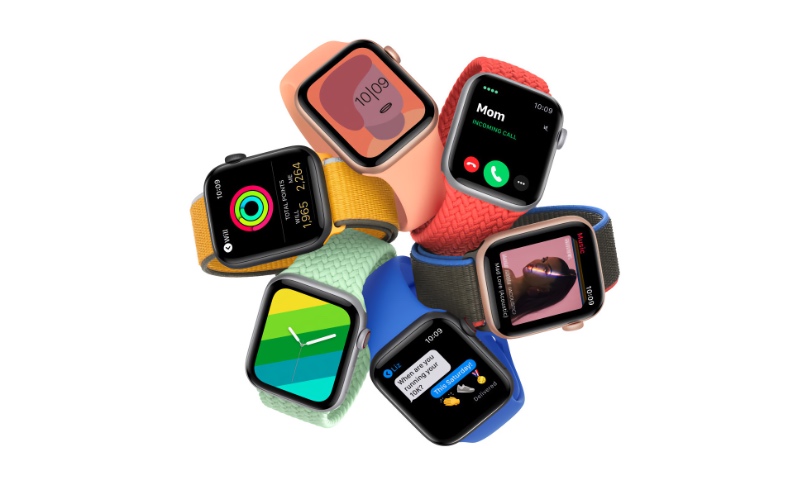 When you have Unlock with iPhone turned on, unlocking your iPhone unlocks your Apple Watch as long as you're wearing it. An issue in iOS 14.7 affects the ability of iPhone models with Touch ID to unlock Apple Watch.

This issue will be addressed in an upcoming software update.

Apple has promised that an upcoming software update will fix this issue. Hopefully, in the form of iOS 14.7.1. When will this update arrive? We really can't say at this point. But the good news is, this issue is on Apple's radar and it will be fixed soon rather than later.

You can find more details about iOS 14.7 and how to download it below: