Apple is set to release iOS 14.5 and iPadOS 14.5 in the coming weeks. It will be a major update considering the number of additions it will bring to the platform. As of right now, the build rests in the beta phase and we are hearing that iOS 14.5 and iPadOS 14.5 will introduce Find My support for the Beats Powerbeats Pro. The process will make use of the stock Find My app and track or locate your headphones. Let's see more details on the upcoming feature.

iOS 14.5 and iPadOS 14.5 To Bring Find My Support for Beats Powerbeats Pro and Beats Flex

Find My app was previously known as the Find My iPhone app which allowed users to locate or track their device. The app linked to users' iCloud accounts that connected it to other devices such as iPad, Apple Watch, Mac, and more. Apple acquired Beats in 2014 and introduced the Powerbeats Pro. The headphones feature deep integration with iOS and macOS throughout. However, the headphones lacked support for Find My. What this means is that users would have no clue if their headphones got lost or if they were misplaced. With the upcoming iOS 14.5 and iPadOS 14.5 update, users will be able to locate the Beats Powerbeats Pro through the Find My app.

As mentioned earlier, users will be able to locate their Bluetooth headphones using the Find My app in iOS 14.5 and iPadOS 14.5. At this point in time, Apple suggests contacting support of the headphones is lost. This makes the entire process lengthy and time-consuming. 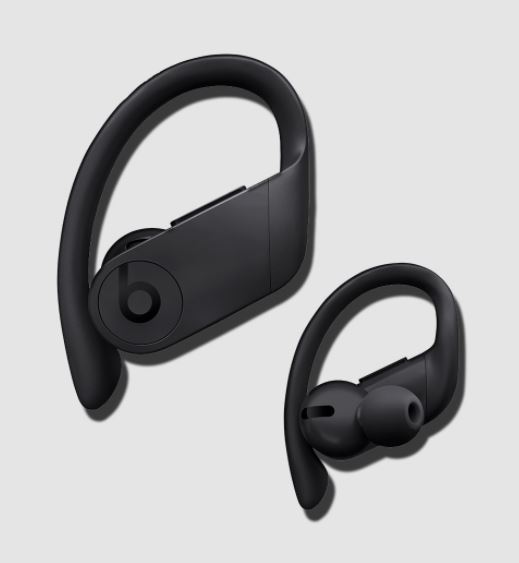 When the feature is released with iOS 14.5, the Powerbeats Pro will play a sound through which users will be able to locate them. This is similar to how Apple has implemented the feature in the AirPods. Ultimately, this bridges the gap between the Beats brand and the AirPods lineup.

iOS 14.5 is currently in the beta stage and will be released in the coming weeks. There is no devised date set for the build to arrive and the final word rests with Apple. Other than this, a Dutch tech blog iCulture has also noted that Beats Flex and other Beats-branded products will also bring support for Find My with iOS 14.5 update. Basically, all headphones from Beats that house Apple's W1 or H1 chip will receive the feature.

That's all there is to it, folks. What are your thoughts on the upcoming feature? Let us know in the comments section below.