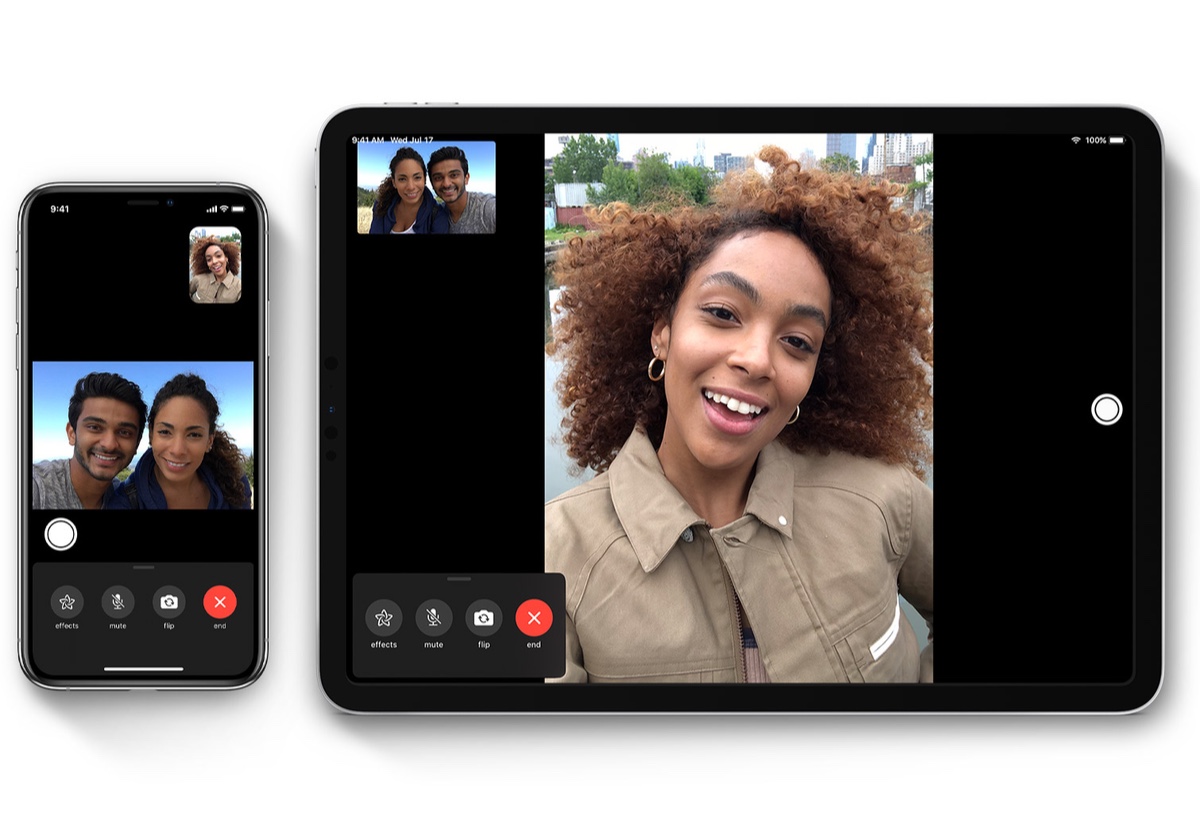 About a month ago, Apple released iOS 14.2 to the general public with a plethora of new additions. While it was a major update with several bug fixes and performance enhancements, the company did not mention anywhere that it is also adding support for 1080p FaceTime calls on iPhone 8 and all newer models. Henceforth, Apple upgraded the call quality silently.

You Can Now FaceTime Video Call at 1080p Resolution if You Have an iPhone 8 or Newer Running iOS 14.2

It has been a month since the update was released to the general public and it was discovered recently by MacMagazine. It was found that Apple silently updated the specification pages for older devices like the iPhone XR shortly after iOS 14.2 was released. Regardless, 1080p FaceTime calls is a pretty neat little upgrade.

Since all models starting from the iPhone 8 support 1080p FaceTime calls, the only benefit with the iPhone 12 series is support for the feature over Wi-Fi and 5G. As per the tests conducted by MacMagazine, the difference in terms of video call quality for 1080p over 5G and 720p over 4G was quite significant. Henceforth, iPhone 12 series users have this advantage on their end.

If you have an iPhone 8 or a newer model, you can now FaceTime video call in 1080p resolution. We will share more details about the story, so be sure to stick around.