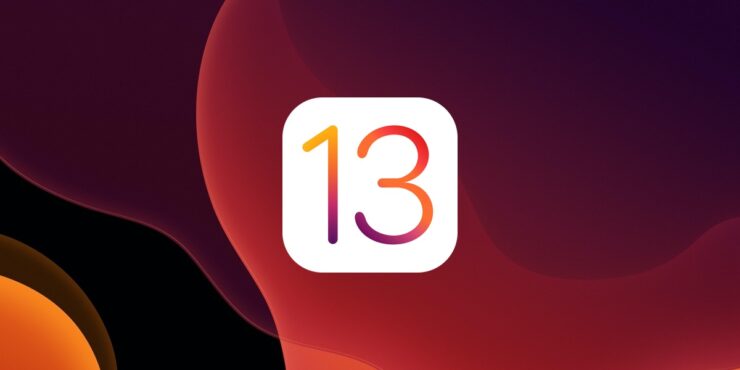 A new bug has been discovered in the new Screen Time communication limits feature in iOS 13.3, which lets kids easily bypass it.

The new Screen Time communication limits were introduced in iOS 13.3, which allow parents to limit who their kids can communicate with on phone, FaceTime, Messages and iCloud contacts. To bypass the limits, a PIN can be entered on the device. While the feature is intended to help parents, it does not seem to function as expected by Apple.

If contacts are not stored in iCloud by default, the feature does not work, as per an investigation by CNBC. If iCloud is not set as default contacts storage, and someone with an unknown number messages the kid, an option is given to add that number to contacts. Once added, the child can call, FaceTime or message that number without any restrictions. If the feature worked correctly, the iPhone would ask for a PIN code, when the child tries to add the new number to contacts.

CNBC also noticed that if the child uses an Apple Watch, communication limits can be bypassed simply by asking Siri to call or message a number. Apple Watch will not even check whether the number is in contacts or not, and the child will be able to bypass the communication restrictions.

Apple provided a statement to CNBC regarding this issue:

“This issue only occurs on devices set up with a non-standard configuration, and a workaround is available. We’re working on a complete fix and will release it in an upcoming software update.”

For now, a workaround is available which can prevent kids from bypassing the restrictions. This requires changing the default address book to iCloud.

If parents have Downtime enabled on their child's iPhone or iPad, it can also help make communication limits work as intended.

This is not the first bug in iOS 13, and likely will not be the last. Apple is reportedly changing its development processes because of the buggy operating system updates this year, however, the impact of these changes is yet to be seen outside of Apple.