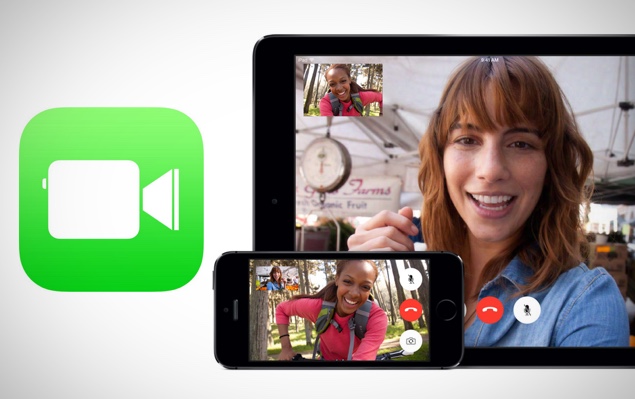 Apple has seen fit to release its latest iOS 12.1.1 beta build to developers. While the complete changelog was not available, we were waiting for the developers to work their magic and find out what's new. As it turns out, iOS 12.1.1 brings back FaceTime Live Photo capture, a feature which was removed in iOS 12.0. Apart from this, there are a couple of variations in UI as well, making the experience more streamlined. So let's dive in to see some more details on it.

As we have mentioned earlier, iOS 12.1.1 brought back the FaceTime Live Photos capture feature. However, to use the functionality, both the sender and receiver should have iOS 12.1.1 installed on their iPhone or iPad. Apart from this, the beta build also streamlines the expanded card view with appropriate buttons placement which makes more sense.

In iOS 12, Apple buried the flip camera and mute button behind the swipe gesture. In addition to this, the expanded card view would also cover up your own camera's thumbnail. This made it difficult to see whether the camera flip is executed or not. Live Photos capture was completely removed from the firmware, so it's good to see a come back in iOS 12.1.1.

The button placements have also been changed. The Effects button remains on the left-hand side with a significant reduction in size. This has been done to fit additional buttons for mute and flipping the camera. Expanding controls are now just a swipe away. Upon expanding the card, you will see the Camera Off and Speaker toggles. The call participants list is unchanged.

It's good to see that Apple returned the FaceTime Live Photo capture feature in iOS 12.1.1. The feature will be available by default but can be turned off at any time from the Settings. There will be more to the story, so be sure to stay tuned in for more details.

This is all for now, folks. What are your thoughts on the return of FaceTime Live Photos in iOS 12.1.1? Share your views in the comments.