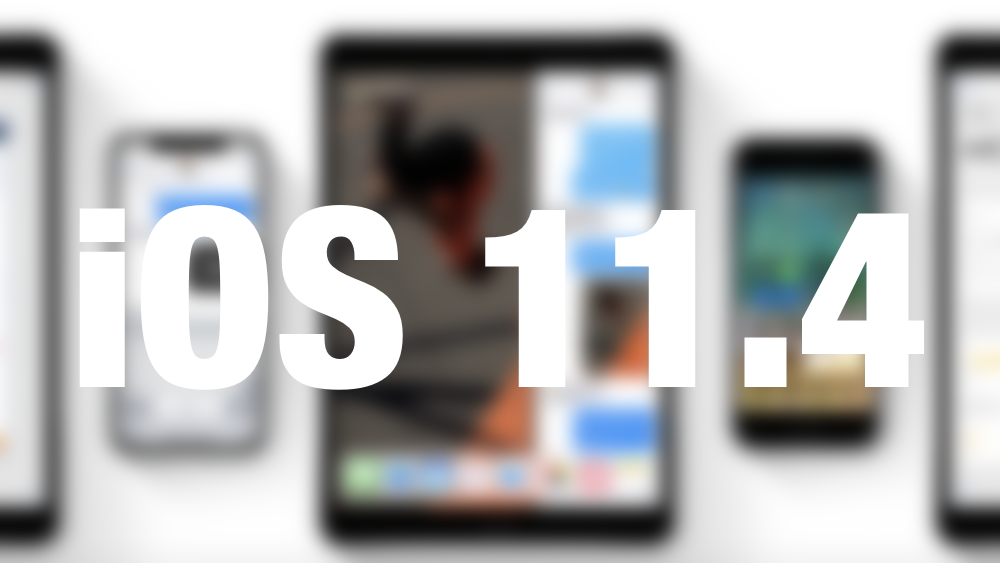 Apple has just released iOS 11.4 Beta 4 to those enrolled the Developer Program. But that's all, if you have macOS 10.13.5, tvOS 11.4 or watchOS 4.3.1 Beta 3 already installed on your devices then you can download the fourth beta of those as well over the air. 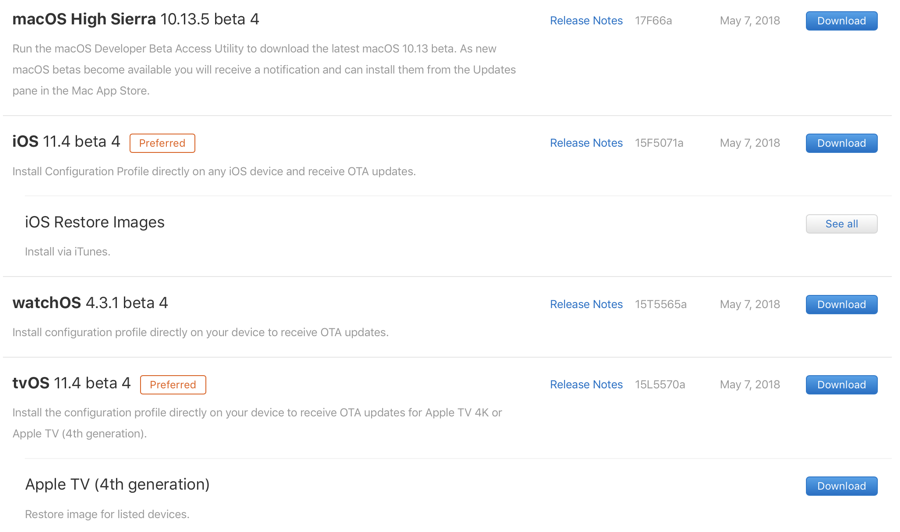 First of all, make sure you are connected to a WiFi network. If you are then head over to Settings > General > Software Update and then tap on Download and Install. Keep in mind that the installation won't move forward if you have battery less than 50%. It's probably a good idea to whip out that charger out right now and plug your device to it.

Already have the third beta of macOS 10.13.5 installed? Well, guess what? You can download the fourth one over the air. Launch the Mac App Store, click on the Updates tab then download and install the update from here. That's it. Just make sure you have saved all your work beforehand otherwise you'll lose it all since the installation requires a restart.

Place your Apple Watch on its magnetic charger first and let it charge beyond the 50% mark. Once done, on your iPhone, head over to Watch > General > Software Update. Download and install the update from there and make sure you grab a cup of coffee while everything is in process as it will take quite a lot of time.

Last but not the least, Apple TV users can grab the fourth beta of tvOS 11.4 over the air. Simply power on the Apple TV, head over to Settings > System > Software updates. The update won't take that long to install and it's best you exercise some patience while things are in motion.

At this point, it's too early to say what these new updates bring with them to the table. But don't expect more than bug fixes and performance related enhancements. If there is a new surprise hidden in this release, we'll point it out for sure.

Impersonation Attacks, Privilege Elevation, DoS – You Name It & Apple’s Fixed It with iOS 11.4