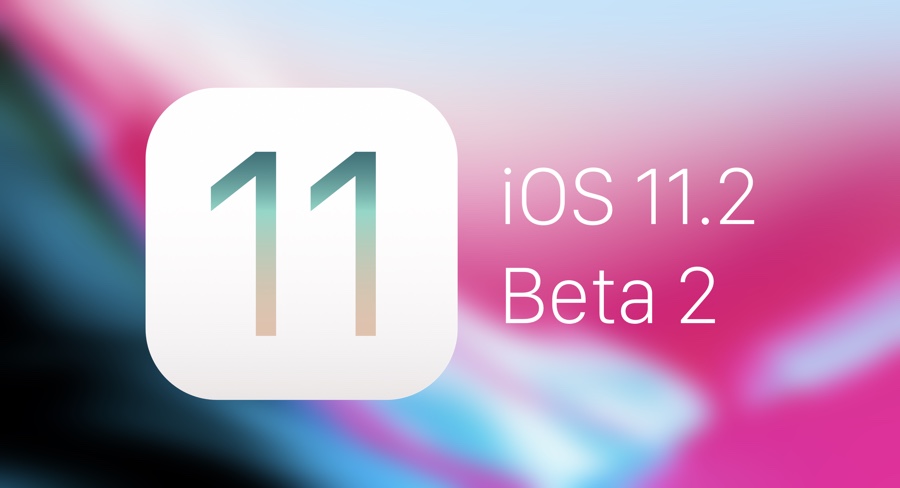 Apple has released iOS 11.2 Beta 2 for all devices. Apple released the firmware last week for iPhone X only.

Soon after the release of iPhone X, Apple released iOS 11.2 Beta 2. Surprisingly, that beta was only available for the iPhone X. Fast forward to this day and Apple has opened its floodgates, brining iOS 11.2 Beta 2 to every supported device there is. So, if you are going to download the update, it's a simple case of grabbing it over the air, provided you have the initial beta already installed. Given that you have, follow the steps as they are written below.

The overall process should not take more than a few minutes after which you will be required to restart your device and then you can start using it normally. If you wish to try out the iOS 11.2 beta for free, then you can do so as well by signing up to Apple's Beta Software Program. This allows you to test out Apple's software before anyone else. But do keep one thing in mind: you'll be giving up your device in the name of trying out unfinished software therefore you will come across some speed bumps.