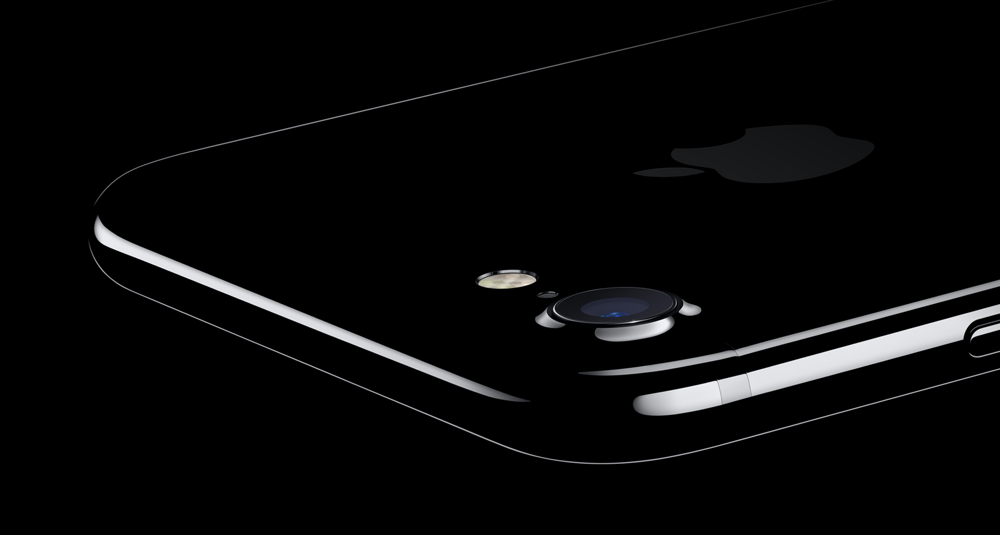 Software updates tend to get users excited for a number of reasons. Mainly because they expect to see a handful of features that weren't present before. But many users out there, like myself, are more interested in what the new software brings in the performance department. Take iOS 10.3 for instance, not only did it improve the overall OS with addition of few new features, but it also brought to the table a brand new filesystem, making things slightly faster than before, and secure too. Does iOS 10.3.3 beta offer more to the user in terms of performance when compared to iOS 10.3.2? Well, a new set of videos aim to show just that on the iPhone 5, iPhone 5s, iPhone 6 and iPhone 6s.

After seeing the videos, I'm sure you have discounted the fact that iOS 10.3.3 beta brings anything new in the performance department to the table at all. It's understandable too, given that we are sitting on the first ever build of the pre-release software. Improvements tend to arrive once we are two to three betas into the release cycle, only then things start to seem more polished. Nonetheless, expect something good from the software as it hits public channels in a few weeks or sooner.

If you wish to try out iOS 10.3.3 beta for free, then you can do so through Apple's Beta Software Program. It's absolutely free, and it's a simple case of signing up at beta.apple.com and receiving the update over the air. Still, given iOS 10.3.3 doesn't bring anything new to the table feature-wise, therefore I wouldn't recommend giving it a shot. But if you still wish to go ahead otherwise, that's completely your call. Besides, you will be doing Apple a favor by sending them crash reports and logs, further improving its software as we move into the future.