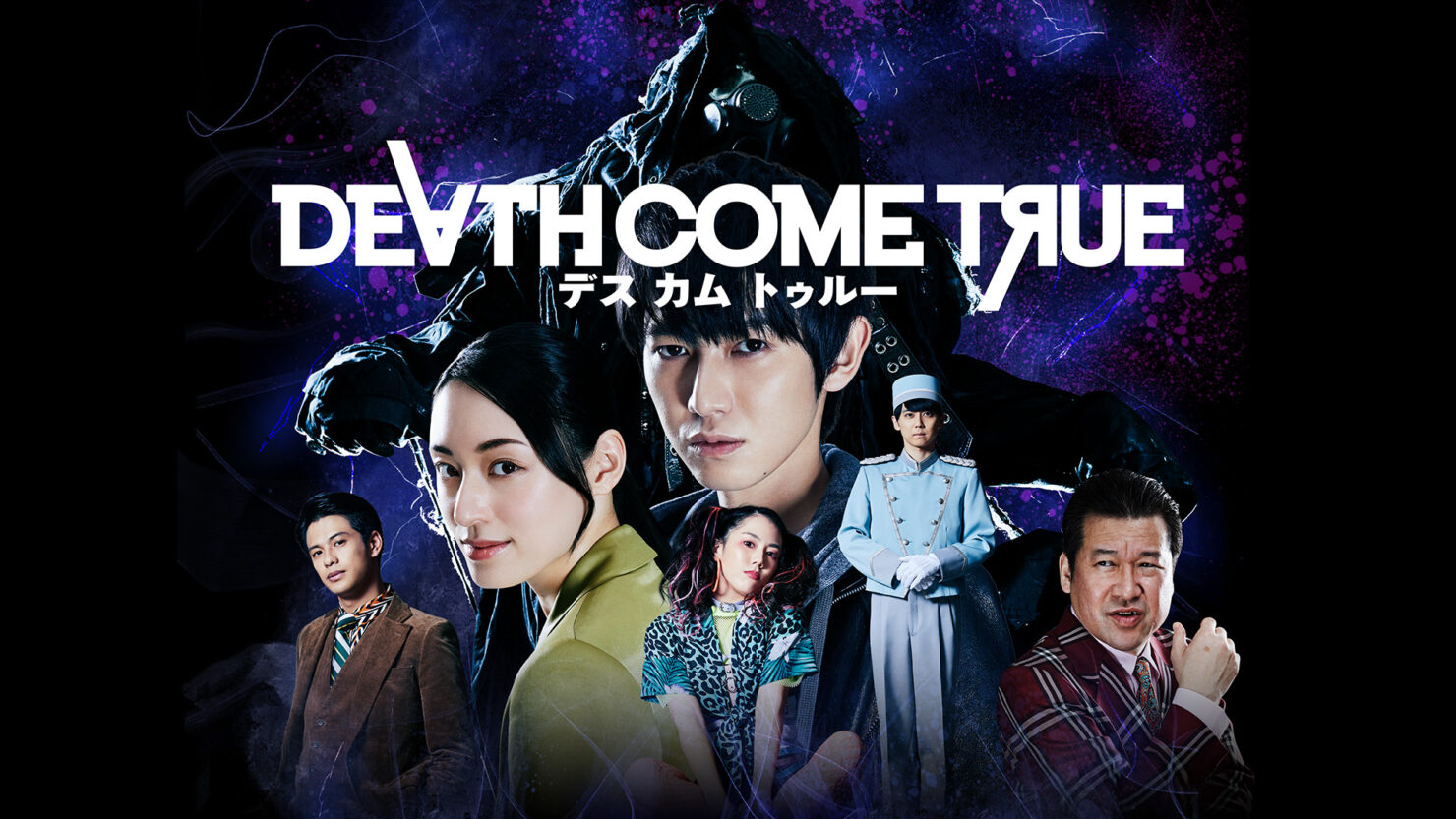 We recently had the pleasure of exchanging a few emails back and forth with Danganronpa visionary Kazutaka Kodaka about his recently released Death Come True and what’s on the horizon for his next big project. Since conducting the interview, Death Come True has released on Steam with the PlayStation 4 release set to arrive on October 15th as a digital-only release.

What games are you currently playing?

I play all kinds of games, including RPGs, action titles, and indie games. One of the games I’ve played recently that stuck in my mind the most was “Control”. The art direction and production in particular were fantastic.

How has the reaction been to Death Come True? Does it sound like this concept of an interactive movie is something that fans would like to see more of?

We've gotten a lot of feedback about things like the kind of tension you can only achieve with a live action game. In terms of game length, there are people who are happy with a game you can quickly complete, and others looking for a longer playtime. Regardless of how users feel about it, I’d like to see FMV games of this length become more popular and established as a genre in its own right. That way, I believe even non-game fans will come to realize the pleasure of enjoying a story in game format.

Was it difficult trying to tell a story that was much shorter than your usual work? [3 hours versus 10-15 for Danganronpa, for example]

We had to put the scenario together in about a month or so because of the tight schedule, so it wasn’t about difficulty per say, but just about getting it done.
I also write scripts for original manga and if it is a weekly series, I have to complete the script within a week, so I approached it with that kind of stance.
I had to concentrate more than usual because of that, so I remember being quite tired.

Can you talk about your next project, Death March Club?

I’m sure I’ll be able to make an announcement soon, so please stay tuned.

The only thing I can say for now is that it’s not an exaggeration to say that this is going to be Kotaro Uchikoshi’s best scenario! What are your thoughts on the next generation of consoles?

Are you interested in developing a new title exclusively for them? [PS5 and Xbox Series X]

I don’t have any particular desire to make games for the next gen consoles, but I assume if I continue creating console games, I’ll end up creating next games titles in due course.
As we don’t create games that are too dependent on specs, it’s not something we really give much thought to.

How can players become more interested in live-action games? Is it more important to have a good story or just cast famous actors?

I think the good thing about FMV games is that they can be played by anyone, not just game fans, but at the moment, they don’t seem to be reaching many non-gamers. If a single ground-breaking game comes out, I think it will spread like wildfire.
In that sense, having big-name actors on board will be a real draw. Nevertheless, an interesting scenario is a prerequisite for any kind of production!

Would you ever be interested in working with famous directors to make your own film? Perhaps Christopher Nolan or Bong Joon-Ho?

I do love their work, but as a creator I don’t particularly want to work with them as I think I’d end up getting tired of being deferential. But if a prominent creator like either of them were to create an FMV game, I have no doubt the genre would soon establish itself.

Is there a genre of video game you'd like to play that hasn't been created yet?

I’d like to play non-conformist games that completely buck social trends. I’m also interested in theatre as a kind of real-time game.