Intel and Micron have both teamed up to provide consumers and enterprises a way to lift the limitations of their storage speeds by introducing 3D XPoint SSDs; drives which are a 1,000 times more faster and much more reliable compared to traditional forms of SSD products. However, consumers and business alike might be sorely disappointed in the details that we are about to present to the. 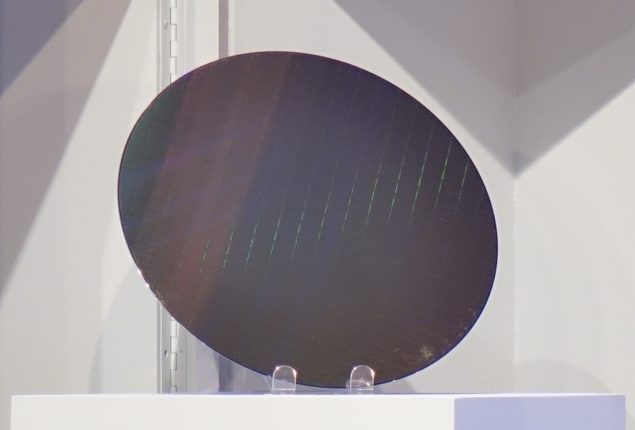 Due To Interface Limitations, 3D XPoint SSDs Will Only Be Able To Deliver 6GB/s Of Bandwidth

According to the latest source, consumers will have to hold their excitement of experiencing extremely high read and write speeds, because 3D XPoint based SSDs might not be able to achieve those speeds due to interface limitations. 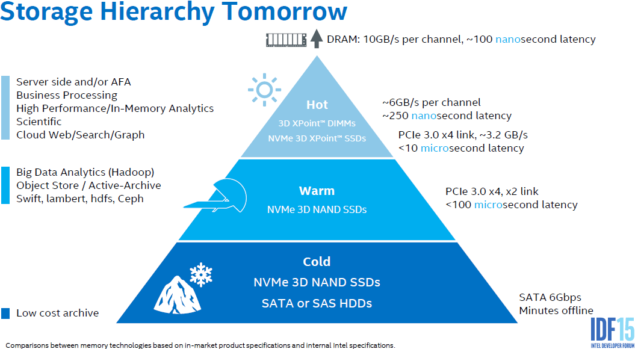 At this stage, both Intel and Micron might have assured us that 3D XPoint based SSDs are able to deliver phenomenal speeds, but we have yet to see actual storage products on both the enterprise and consumer levels that showcase the performance and endurance levels boasted by both firms. Intel’s Optane SSDs are expected to feature 1,000 times the endurance as compared to traditional horizontally stacked NAND flash storage products, making them last indefinitely when a practical purposes are taken in to account.

In addition, 3D XPoint based SSDs also possess 10 times the density, which only means that large storage products are going to be released in the near future. While no pricing details of these SSDs have been unveiled, flash memory products are slowly becoming affordable, thanks to the 3D-V NAND approach that Samsung took with its latest lineup of SSDs. 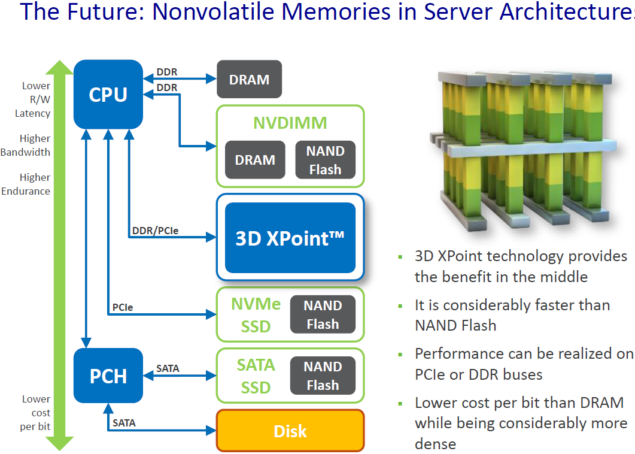 Not only is this approach cheaper, but it will also add a longer lifespan. The only thing standing in way of high read and write speeds will be the interface limitations, which at this point, will only be able to deliver up to 6GB/s of bandwidth. We are confident that when newer and improved interfaces are introduced, we will finally be able to witness the true potential of 3D XPoint based SSDs.