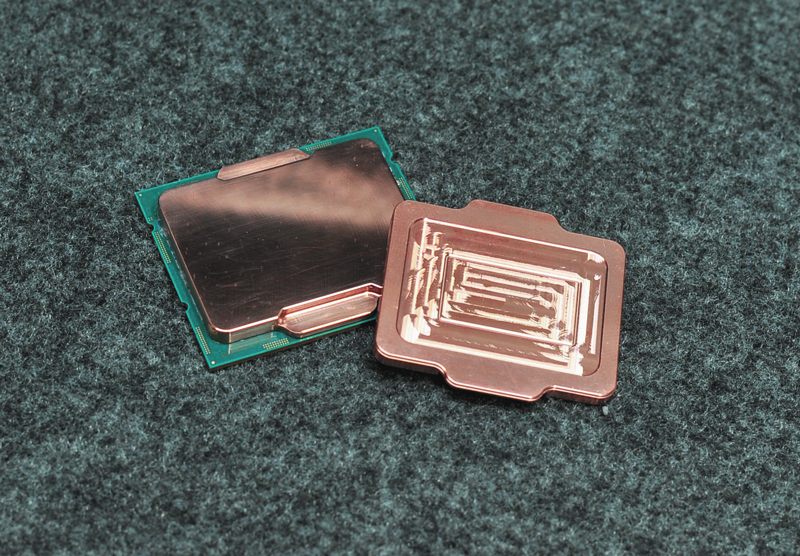 As part of this strategy, the chipmaker aims to launch a new manufacturing technology each year, with its Intel 4 technology slated to hit the factory floor later this year. However, the competition in the semiconductor fabrication market is fierce, with Intel's primary rival, the Taiwan Semiconductor Manufacturing Company (TSMC) having laid out plans for several advanced process technologies - culminating at the 2-nanometer (nm) semiconductor fabrication node.

Today's rumor claims that Intel's reply to TSMC's 2nm technology, the Intel 18A node, is allegedly ahead of production. It cites sources within the industry to claim that this technology will enter production earlier than expected.

Intel's technology roadmap was revealed in July last year, and it outlined five new manufacturing technologies. It also rebranded them in order to bring them at parity with products offered by TSMC. Prior to the rebranding, Intel's technologies were thought to be a step up from those offered by the Taiwanese company. For instance, TSMC's 7-nm process node prior to the name change was thought to be theoretically equivalent to Intel's 10-nm process, when referring to the key dimensions of a transistor printed by both processes.

The American company's technology roadmap listed out the newly named Intel 10, Intel 7, Intel 4, Intel 3, Intel 20A (angstrom) and Intel 18A manufacturing processes. Out of these, the 18A is the most advanced processes, and back then Intel outlined that this technology will enter production in the second half of 2025. 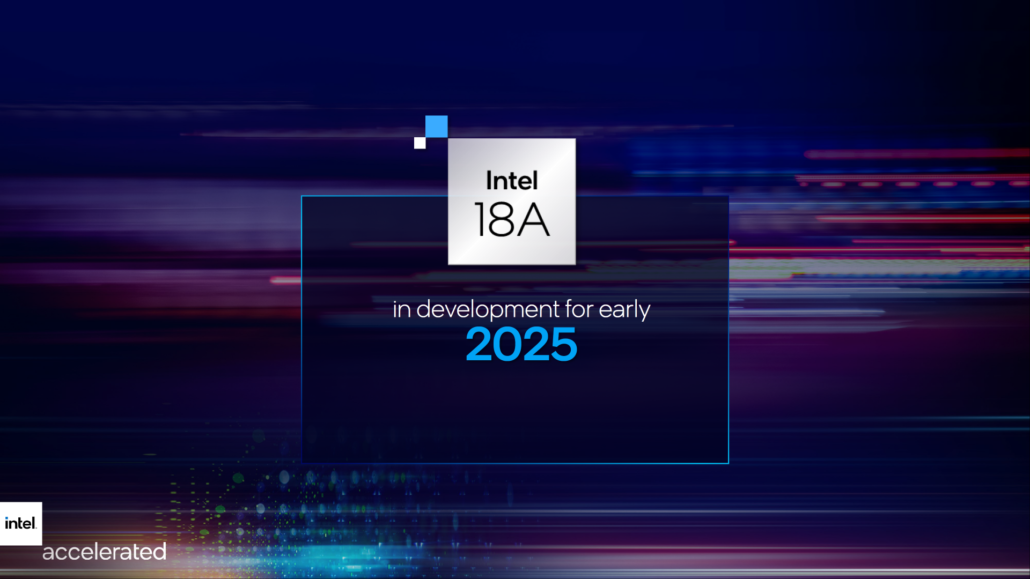 Now, according to purported reports from the industry shared by EET-China and ITHome, the 18A node, equivalent to 1.8nm,  will enter production in the second half of 2024, bringing its production forward by more than six months. The report does not specify which phase of production will allegedly kick off in 2024, and Intel's roadmap had simply outlined that the node will be "in development" for early 2025.

If the rumors do end up bearing fruit, then Intel will be neck to neck with TSMC when it comes to the latter's comparable 2nm chip manufacturing process. Statements made by TSMC's chief executive officer Dr. C.C. Wei have indicated that the company expects that the technology will enter mass production in 2025. This matches Intel's official timeline for the 18A node and a lone rumor from Taiwan that surfaced in 2020, the Multi-Bridge Channel Field Effect (MBCFET) transistors that TSMC might use for 2nm can enter production by 2024.

An MBCFET transistor expands the current FinFET design used by most companies by adding more conduction areas to a transistor.

However, as is with rumors, both should be taken with a grain of salt. Apart from the 2020 report quoted above, the 'mill' has been silent about TSMC's 2nm process, and today's report of Intel bringing its production timeline forward is also the first time that we have come across such a prediction.

With 2025 far out over the horizon, chipmakers are currently focusing on the 3nm manufacturing process, with both Samsung Foundry and TSMC racing towards mass production. Intel's Intel 4 process, which lies somewhere between its competitors' 5nm and 3nm nodes, has been outlined to enter production in the second half of this year.