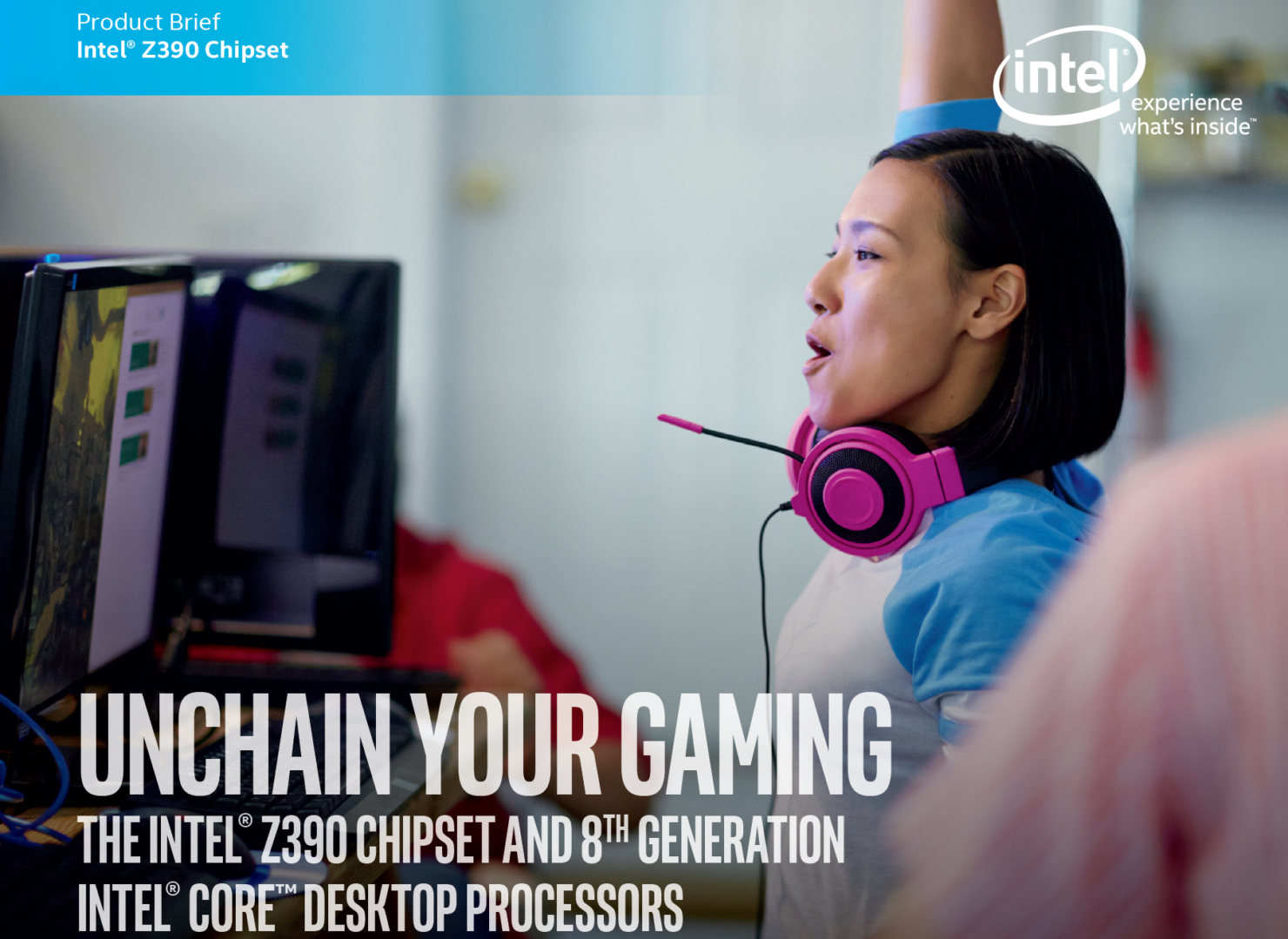 It looks like Intel has made their upcoming Z390 chipset official by posting full product brief on the official website. The Intel Z390 chipset has been rumored since last year as a successor to the Intel Z370 mainstream chipset but looks like both share the identical features with just a few additions that were also delivered in the recently launched 300-series lineup (H370, B360, Q370, H310).

The Intel Z390 PCH block diagram has been provided in the product brief which shows two very interesting things. The Intel Z390 chipset isn't a huge leap over the Z370 chipset, something that we had already mentioned in the previous articles related to the Z390. Secondly, the chipset has brought the same feature set that was recently launched on the entry level boards but not given on the Z370 boards that launched last year.

These new features are already available on the mainstream motherboards (excluding the Z370 chipset) and include: 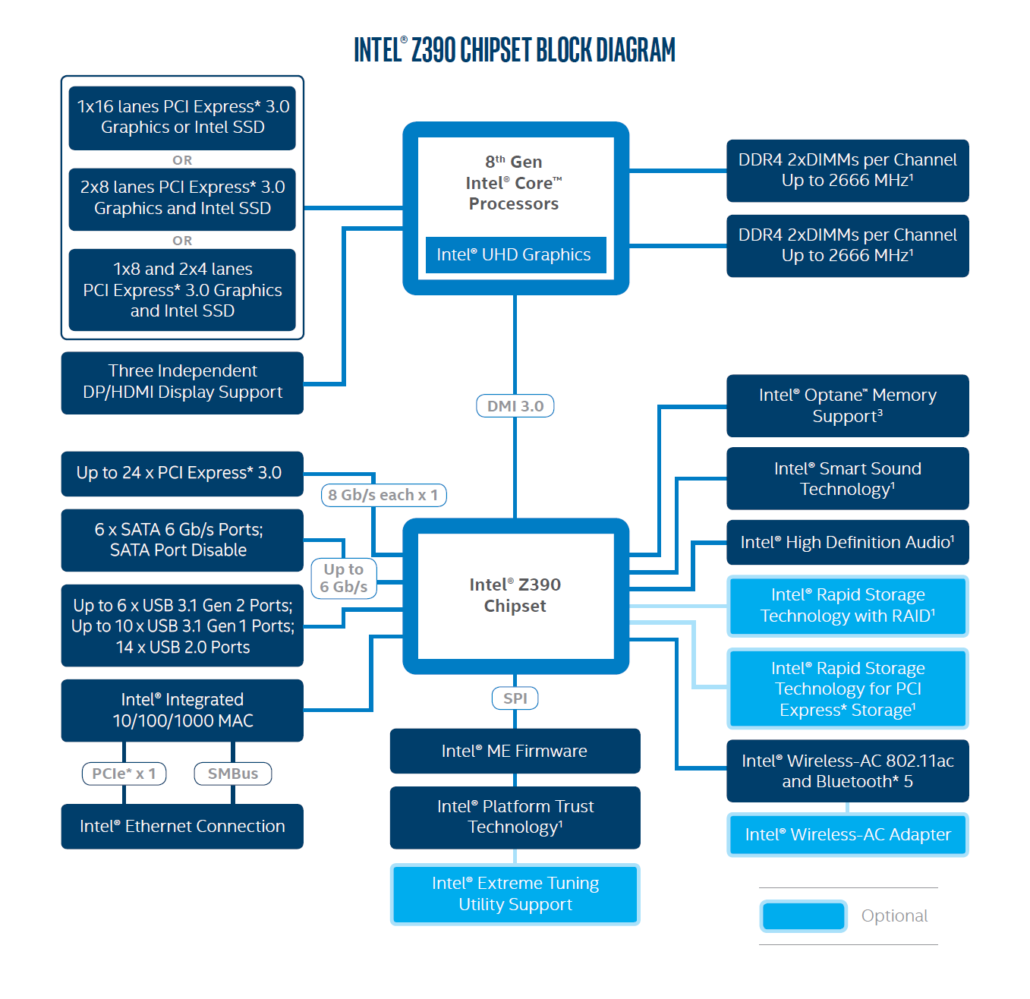 When thinking about this launch, most people would question is there a need for such a chip? I know it doesn't make sense but the time this chip is launching, Intel may consider releasing the Coffee Lake refresh processors to entice gamers up. There's also the 8 core Coffee Lake chip that will be heading in the mentioned series. The new Z390 chipset will also allow motherboard makers to provide a refreshed product lineup to keep the channel flowing. 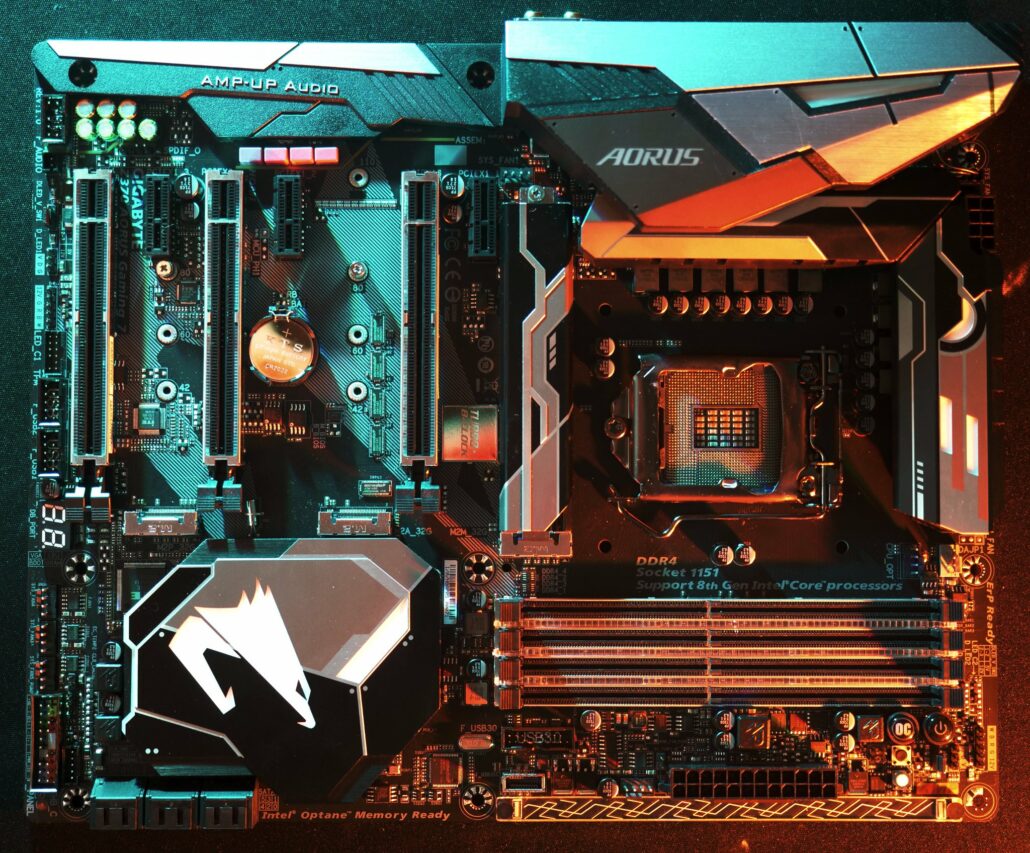 The chipset will launch close to AMD's own refreshed chipset known as the Z490 which offers increased I/O capabilities over the current X470 motherboards. Expect the first products to show up at Computex 2018.