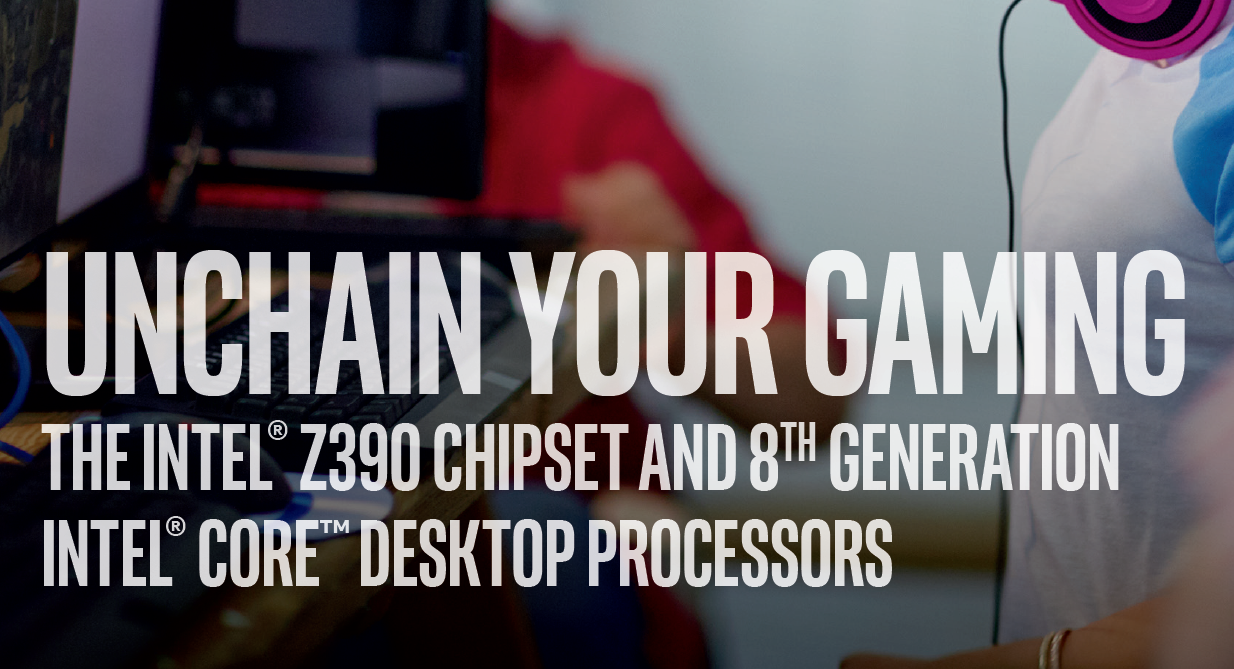 There's a new rumor regarding the Intel Z390 platform which will be launched around the same time as the Coffee Lake refresh processors in Q3 2018. According to a report from Benchlife, the Z390 products will actually be based on the existing Z370 PCH.

Intel Z390 Rumored To Be Just a Rebadged Z370 PCH - Intel Will Expand Support To 8 Core Chips, Board Makers To Rely on 3rd Party Controllers For Additional Features

Now Intel had already listed the Z390 chipset for a while on their webpage but they removed it a few days ago. Do note that the webpage has been on Intel's website and almost everybody had covered the details that were posted. However, if Intel wanted to, they could have removed the webpage at that moment when the stories starting hitting the web. The reason they waited this long to remove the Z390 listing was not to avoid any further coverage because it was well known that the chipset would make it's way to the market but the issue is something else.

Due to 10nm delay, Intel has put a lot of strain on their current 14nm production. There are new chipsets coming for the 8th gen Intel Xeon platform (C246 PCH). The company already put the entry-level H310 chipset on standby to ensure maximum 14nm production smoothness. There have been reports that the H310 production will resume in July, with motherboard makers now focusing more on the B360 products which are seen as an alternative. But with new 14nm chip-sets on the verge, Intel will be replacing 14nm Z390 PCH with the 22nm design. 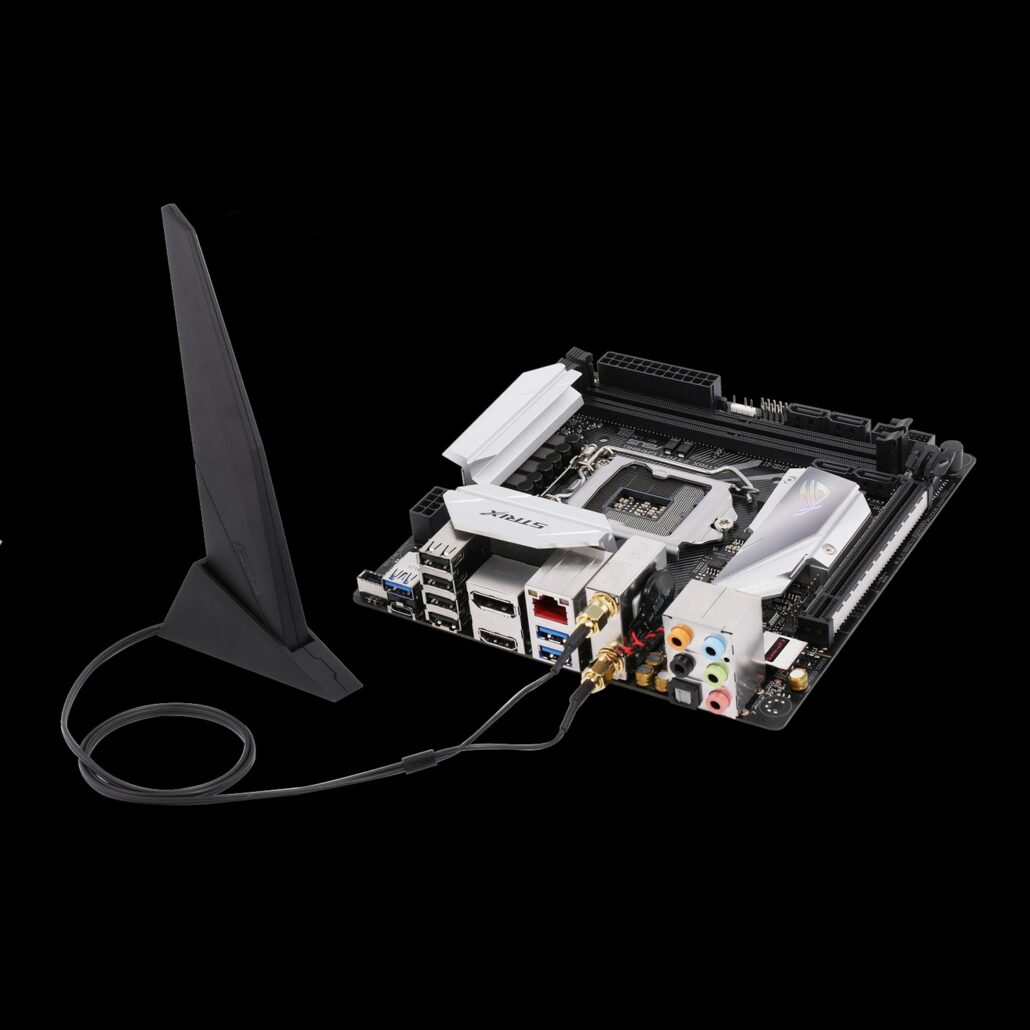 With Intel putting rebadged 22nm Z370 PCHs as Z390 on motherboards, we aren't going to see native support for USB 3.1 Gen 2 or wireless capabilities that are included on other 300-series chipsets. Instead, motherboard makers would rely on 3rd party controllers to provide users with these features. Third party controller chipset manufacturers such as ASMedia would see a huge demand for their SKUs with specific features that would have been available on 14nm Z390 chip sets.

Having Z370 rebadged as Z390 doesn't sound impressive but motherboard manufacturers have to offer something new and fresh with upcoming Core processors including the 8 core SKUs. It would also save them further efforts for maintaining 8th gen CPU support. Intel will also have little reason to remove support for new processors from Z370 boards as Z390 is based on the same design. We will provide more info on this when we get it from our sources.