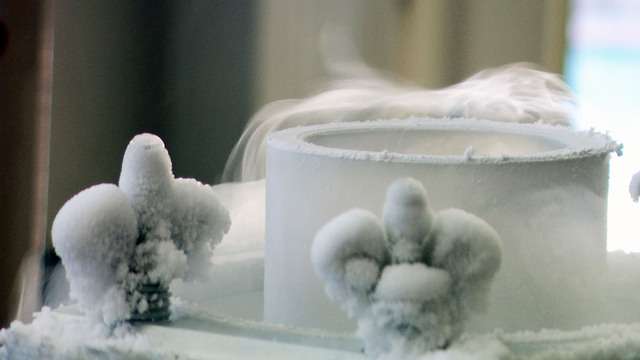 The frequency of the processor was increased to a ground breaking 6126 Mhz. This is a new record for dual core processors in the overclocking club. This also goes on to demonstrate the true potential of the Xeon series. The base clocking speed of the processor is 4400 MHz, making the leap a staggering 1762.

The CPU however failed to impress in the Cinebench R11.5. Over here, L0ud_sil3nc3 only managed to score only 5.3 points. This makes it only the fourth place in a subset of dual solutions. The frequency achieved here was 6192 MHz.

The next benchmarks on the list were the wPrime 32M and the HWBot Prime. On the 32M wPrime test, the Xeon X5698 managed 6 4262.65 MHz. This is also a new record clock for the processor. On both the benchmarks the Xeon failed to enter the top ten however. Even though when you enter the realm of such clocks, you are basically toying with variables that are constantly increasing in number, achieveieng high clocks like this are a tribute to architecture of the sillicon dies.