Nvidia has announced its Fermi Based Mobile GPU lineup which includes a total of 7 Fermi based Mobile chips capable of Direct X 11. Also a few Notebooks were unveiled too which will utilize the Fermi based Mobile Graphic cards. The cards are based on the Fermi Architecture which has also been released for the Desktop needs.

The Lineup includes a total of 7 GT and GTX Graphic cards which are Direct x 11 Compliant and include all the Nvidia exclusive features such as PhysX, 3D Vision, CUDA, Verde drivers, and 3DTV Play, Nvidia Optimus technology is also supported by each of the mobile graphic cards. 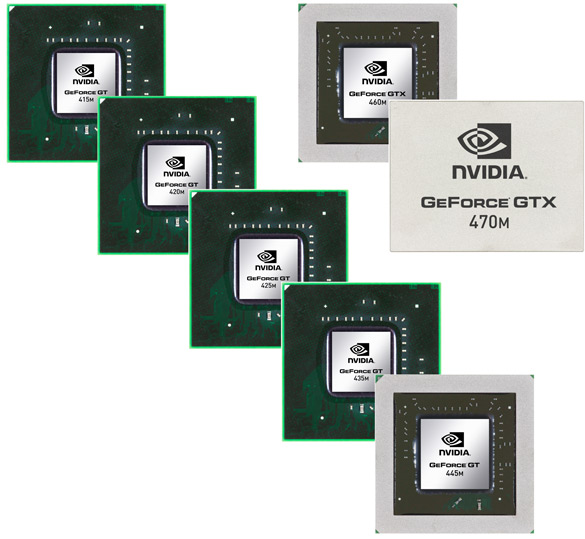 As you can see from the image above, A total of 7 new Mobile Graphic cards have been introduced which include:

The Nvidia GTX 480m which is by far the most fastest mobile chip was debuted a few days ago so that's why it has not been listed. The cards are categorized in High/Mid/Low end categories, which include 470, 460M in High, 445-425 in mid and the last two 420 and 415M in low end category based on their specs and the performance they provide.

You can see the specs below of each Mobile GPU. What's intresting about the specs is that both the GTX 470 and 460 have higher clocks than the 480M core but the lower Cuda Core count is what's make GTX 480M the greater card. 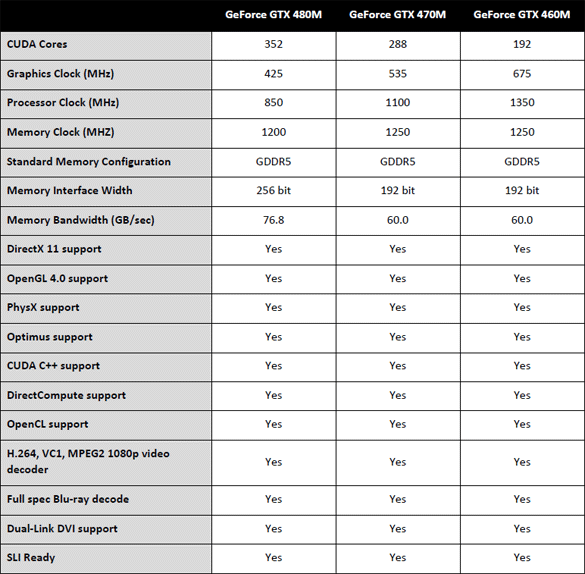 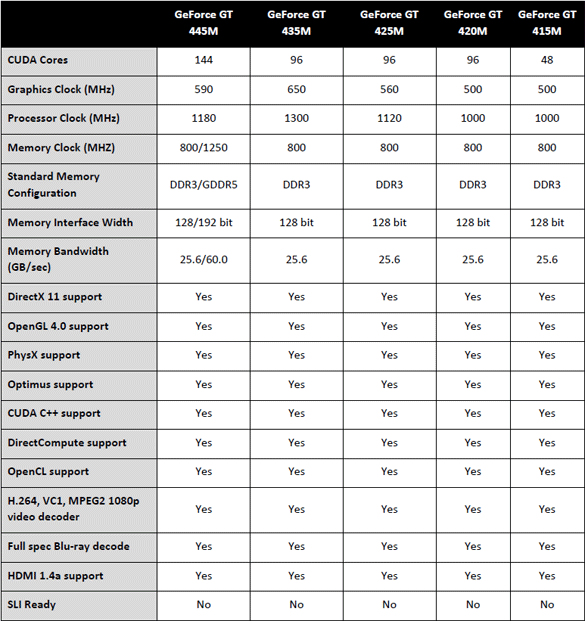 Other than those, GeForce GT 445M, GT 435M, GT 425M, GT 420M and GT 415M GPUs have quite the same specs and clocks and are mostly equal to each other but they dont offer SLI like the 470,460 and 480M. But to those who may found this a bit difficult, Well SLI for notebooks is a no go as it drains more lifetime and battery from the notebook and produce more heat so a single Mobile GPU is better to look for. 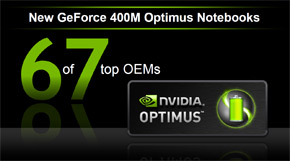 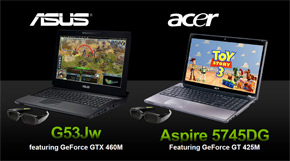 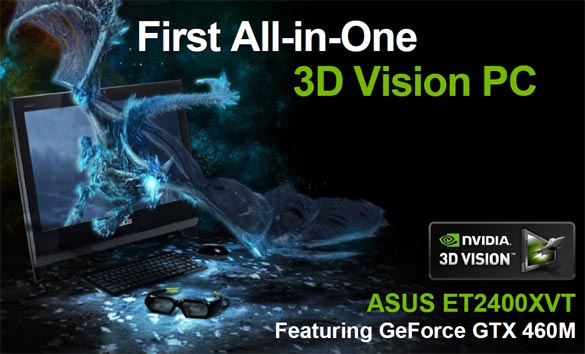 And Optimus support is something to look for as it really helps to keep the notebook run for a longer time by switching the GPU On/Off when it is required for tasks or not.