Intel's long-lived enthusiast grade X79, LGA 2011 based, chipset is finally reaching its end of life. This means that purchase orders for the chipset will no longer be processed after September 25th of this year. 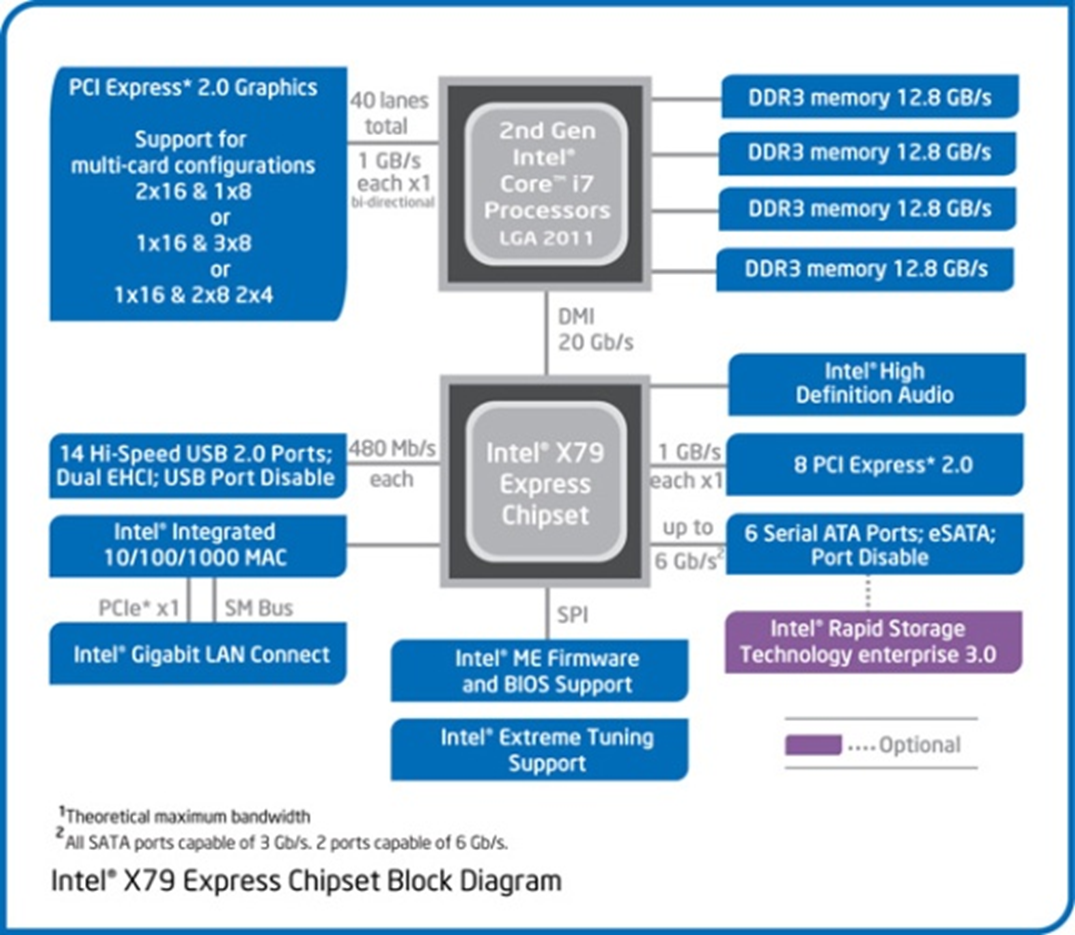 The X79 chipset defined the high-end desktop platform and introduced truly enthusiast grade features following its older X58 sibling. It was the first to introduce quad channel memory to the desktop outside of servers. And it debuted with one of Intel's most popular and successful CPU uArchitectures, Sandy Bridge.

Intel's end-of-life program for X79 means that partners can still make purchase orders with fulfillment going as far into the future as 2016. However these purchase orders have to be submitted before September 25th of this year. After that Intel will no longer process purchase orders from board makers for the x79 chipset.

Intel's X99 chipset, the successor of X79 introduced several significant improvements. However the range of X99 boards remains slightly more expensive than X79 and the high cost of DDR4 translates to a steep barrier to entry. Which is why some users may still be drawn to the X79 chipset.

However all good things must come to an end and as we welcome X99 into the market we must remember to say farewell to our old good friend too. Hopefully with AMD's Zen CPU core approaching, it won't be lonely at the top for X99 for long.