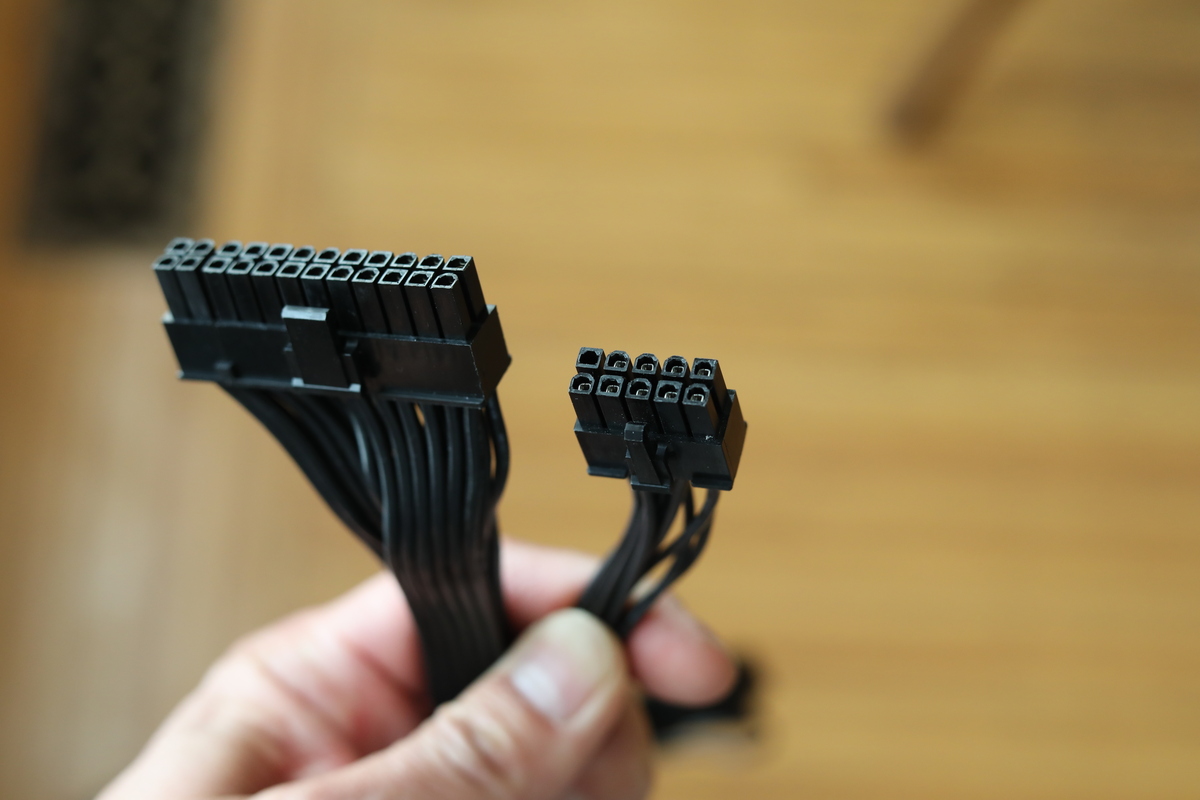 The ATX12VO is officially known as the “Single Rail Power Supply Desktop Platform Form Factor ATX12VO” power standard. The benefit of using this power delivery is that it is more efficient than the classic 24-pin connector. Tests have shown that this new connector can reduce power by half while idle, but the power efficiency gains aren't as significant as the load increases all the way up to a full load. The requirement for this is a motherboard with the proper 10-pin power connector and a compatible power supply. What this means for the design of the motherboard is that the 10-pin power connector will only have a 12V power rail. That means any voltages above or below that 12V level will have to be transformed by the motherboard. Overall, the adoption of the ATX12VO power connector will result in a more complex motherboard design for greater power efficiency. For more information on the ATX12VO power connector, read this Hardware Luxx article.

Videocardz worked to confirm this with their own sources and were able to find that Intel are actively pursuing the adoption of the ATX12VO power connector on the Alder Lake-S motherboards. However, Intel is facing much resistance from both motherboard and power supply manufacturers. The widespread implementation of the ATX12VO connector makes designing motherboard more complicated and adds more steps to making power supplies. The note shows that 4 to 5 months would be the time necessary before the necessary motherboards and power supplies would be ready for sale. That lines up for September of this year.