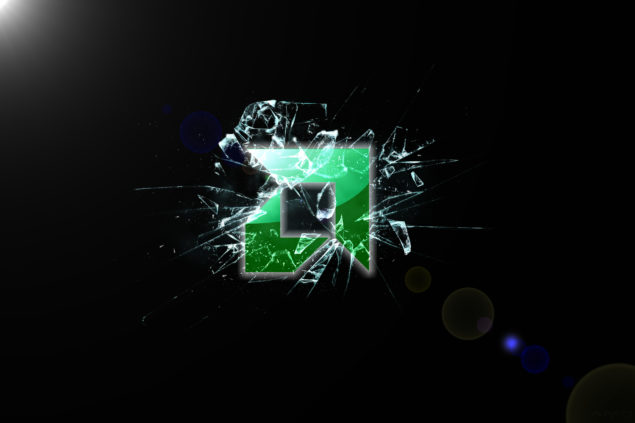 The company highlighted the key steps in its plan to increase energy efficiency of all its products by 2020. “Creating differentiated low-power products is a key element of our business strategy, with an attending relentless focus on energy efficiency,” said Papermaster. “Through APU architectural enhancements and intelligent power efficient techniques, our customers can expect to see us dramatically improve the energy efficiency of our processors during the next several years. Setting a goal to improve the energy efficiency of our processors 25 times by 2020 is a measure of our commitment and confidence in our approach.” In addition to Mr. Papermaster, Dr. Jonathan Koomey, research fellow at the Steyer-Taylor Center for Energy Policy and Finance at Stanford University highlighted consumer benefits from an increase in efficiency. These include an overall increase in performance of devices, significantly improved battery life, encouragement of development of smaller and lesser material intensive devices as well as a lesser environmental impact from the increasing number of computing devices.

AMD's hopes of increasing the efficiency of its devices are very optimistic indeed. The company expects to outpace performance gains predicted by Moore's law by 70% between 2014 and 2020. The company aims to achieve this primarily through three means. Firstly, there is a great amount of emphasis being laid on AMD's Heterogeneous System Architecture (HSA). The HSA is different from other designs through the fact that it allows equal access o the resources of RAM for both the CPU and the GPU. This saves energy through a reduction of computing cycles and through  easy shifting of computing workloads between components. AMD also claimed that its APUs perform a real time analysis on workloads and adjust clock speed accordingly to facilitate idle time management. The processor also overclocks according to specific needs and then returns to its low power, idle-time state.

Lastly, AMD also highlighted on many features and techniques in the R&D stage which the company hopes will help it in achieving its 2020 goal. These include capabilities such as capabilities such as Inter-frame power gating, per-part adaptive voltage, voltage islands and further integration of system components. In the official press release, AMD also quoted a public white paper by TIRIAS industry analysts. According to Kevin Krewell, an analyst at TIRIAS, "“The goal of an energy-efficient processor is to deliver more performance than the prior generation at the same or less power. AMD’s plan to accelerate the energy-efficiency gains for its mobile-computing processors is impressive. We believe that AMD will achieve its energy efficiency goal, partially through process improvement but mostly by combining the savings from reducing idle power, the performance boost of heterogeneous system architecture, and through more intelligent power management. With this undertaking, AMD demonstrates leadership in the computing industry, driving innovations for a more energy-efficient future.” Whether AMD will be able to deliver on its promises or not - only time can tell. But looking at the steps and plans highlighted, future does indeed look very bright for the company. This coupled with strong contenders for the top job (CEO) show that the company is doing very good indeed and should continue to do so.