Unreleased Intel Cannonlake CPUs based on its 10nm chip architecture have been spotted by tech leaker, Rogame. The processors that have been unveiled are part of the Cannonlake-H, U & Y-series family, which never got to see a retail release.

While Intel planned to launch its 10nm Cannonlake family of processors back in 2018, the lineup was actually going to be introduced much earlier if not for the whole 10nm dilemma that Intel had to face during the development and production of Cannonlake. Intel aimed for the sky with its 10-nanometer Cannonlake but it fell massively short from its internal expectations. Ongoing delays & other inefficiencies resulted in Intel scrapping the 10nm Cannonlake project entirely. We got to see a limited number of chips in 2018 but it was far from a full retail launch. 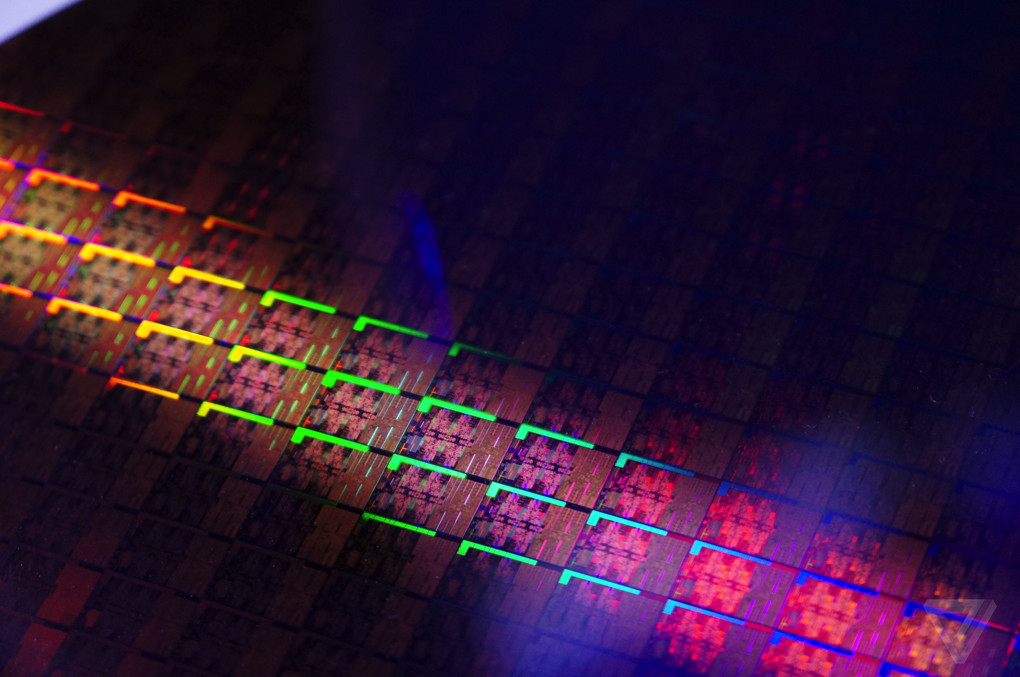 But with that said, references to what Intel's 8th Generation Cannonlake CPUs could've been have been spotted in the 3DMark database. Intel was planning to release both Cannonlake-H and U line of processors with up to 8 cores and 16 threads all the way back in 2018. But instead, we got to see the release of Intel's 6 core and 12 thread Coffee Lake chips in 2018 with the 8 core and 16 thread part for laptops releasing in 2019 with the 9th Gen Coffee Lake Refresh parts. Currently, Intel does have the fastest 8 core & 16 thread chip in the market but it's based on a 14nm architecture with a 10nm Tiger Lake-H release only expected later this year or even early next year.

Coming to the specifications, all of the chips mentioned are engineering samples that never had a retail launch so their clocks may not be accurate. The first chip is the Cannonlake-H 8 core and 16 thread part. Now while many had questioned Intel's inability to produce a high-end Cannonlake-H CPU, this makes it clear that Intel at least had one designed for the high-performance segment. The chip features a base clock of 1.8 GHz and a boost clock of 2.0 GHz, again we are looking at early ES clocks.

The second part is also another Cannonlake-H CPU with 6 cores and 6 threads. We can understand where the Coffee Lake-Refresh got its non-multi-threaded design choice from this as it features 6 cores and 6 threads. The CPU has a base frequency and a boost clock of 1.00 GHz and this seems to be a more early sample than the 8 core chip due to its minuscule 1000 MHz frequency. Both of these chips are compatible with DDR4 memory on the respective Intel test platform.

There are also two Cannonlake-Y chips that are mentioned that include the Core M3-8114Y, a dual-core with 4 threads. This chip has a base frequency of 1.50 GHz and like before, the boost clock is not available due to the early ES state. The chip scores around 4384 points in the 3DMark Firestrike Physics test which is a 12% performance increase compared to the 2 core/4 thread Core M3-7Y30 Kaby Lake that boosts up to 2.60 GHz. Now, if we consider similar clock speeds for the Cannonlake CPU, we are looking at around 15-20% performance jump which would've been a nice increase in performance but alas, this chip never went into production. The same CPU was also spotted back all the way in 2018 and featured similar clock speeds at the time.

The last chip is also a Cannonlake-Y SKU with 2 cores and 2 threads and a frequency of up to 2.2 GHz. All of these chips featured the Gen 10 graphics which was an upgrade over the Gen 9.5 graphics chip but was eventually replaced by the more modern Gen 11 graphics chip on Ice Lake CPUs. In the end, Intel's 10nm Cannonlake CPUs were definitely one of blue team's biggest endeavor but it never came to be so we hope that Intel could launch its upcoming generations of Core CPUs on time rather than further delaying them.