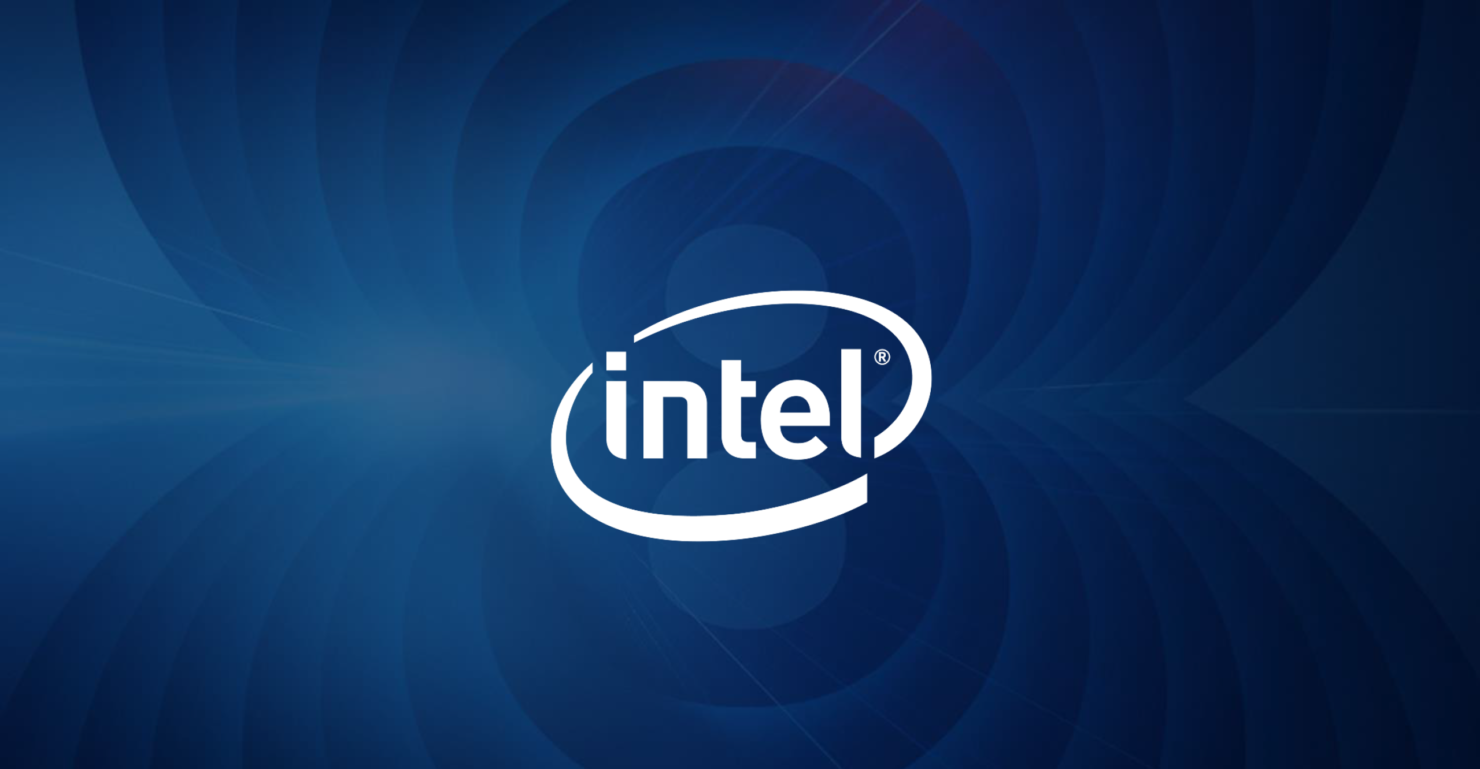 The Intel 10nm family has taken way too long to reach consumers. It is still not officially out yet, but some retail stores in the Asia Pacific region are offering Cannonlake-U equipped notebooks as was reported in the previous article.

Intel's Cannonlake-Y series is part of the ultra-low power design which has the lowest TDP parts for power conservative and fanless designs. These chips are clocked lower to meet the specifications of such devices, allowing maximum battery times and silent running performance. Intel has been branding the Y-series parts under the Core M lineup. The latest part based on the 10nm process will be known as the Core M3-8114Y. 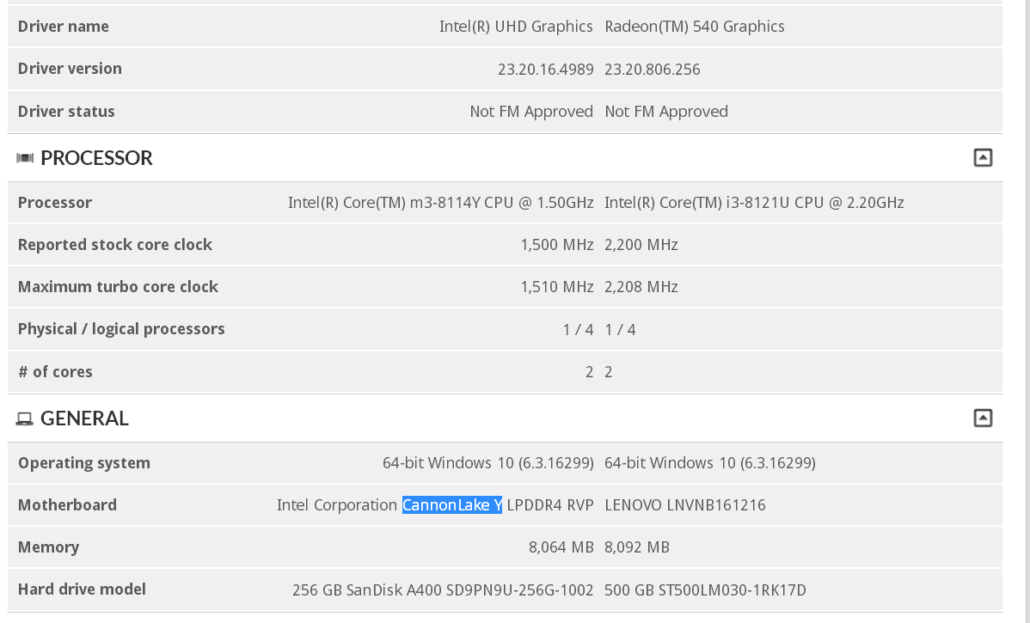 In terms of specifications, we are looking at a dual-core design with four threads. The CPU runs at a base clock of 1.5 GHz. The previous Kaby Lake Core M3 lineup featured a base clock of 1.1 GHz that boosted up to 3 GHz on the flagship part so we can take a hint here that the boost clock will end up being a slight bit higher than 7th Gen Core M processors. Other details include support for LPDDR4 memory and most surprisingly, a design which comes with an integrated GPU enabled.

When the Core i3-8121U was revealed, we saw that it had no iGPU and notebooks had to make use of a discrete graphics solution. That's not the case here as the chip is the first Cannonlake 2+2 part. The M3-8114Y comes with the Intel UHD graphics chip and the entire processor has a rated TDP of 4.5W. There's no mention of how many execution units will be available on the iGPU. We expect more details from Intel to be revealed at their Computex keynote in early June.