Intel's Tiger Lake is the second biggest tech launch happening in the month of September. The 11th Generation CPU lineup is going to bring big updates in the laptop and notebook segment, featuring a brand new chip architecture and several new features for the consumer space. Now we get a first look at what lies under the hood of Intel's Tiger Lake family from Videocardz who have detailed the chip architecture in the latest leak.

The Intel Tiger Lake CPUs will be branded under the 11th Generation Core family branding. There have been several leaks regarding the family and we know almost every SKU that will be launched next month. However, the slides and details presented by Intel (leaked by Videocardz) point out that Intel still has a few surprises to talk about. 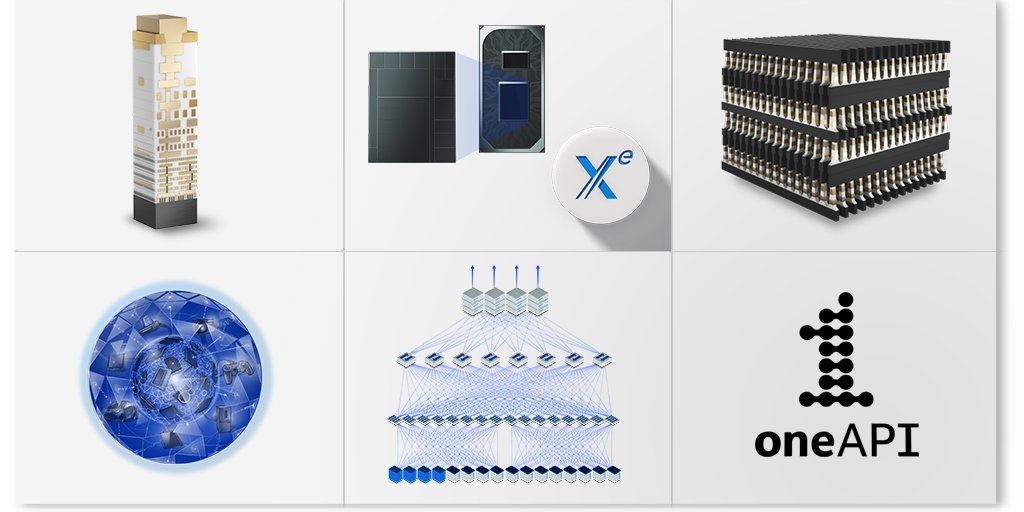 Intel has already announced a pre-launch seminar during Hot Chips 2020 where its Chief Architect, Raja Koduri, will be presenting the first details of the Tiger Lake CPUs and more specifically, the Xe GPU architecture.

Tiger Lake CPUs will be fabricated on an enhanced version of the 10nm process node. According to Intel, Tiger Lake CPUs make use of its 10nm Enhanced SuperFin architecture. This new SuperFin will lead to performance uplifts similar to a full-node transition. Now that's a huge claim, one that can only be tested when the actual CPU is in the hands of testers but this more or less points out that Intel is confident that its 10nm process will be able to match or even exceed TSMC's 7nm process node which is used on the competing AMD Ryzen 4000 'Renoir' APUs.

The SuperFin design leverages the FinFET architecture by delivering an improved gate process, additional gate pitch, and enhanced expiation source/drain. In addition to the SuperFin design, there's also the SuperMIM capacitors which deliver an increment of 5x to the MIM (metal-insulator-metal) capacitance and reduce the overall capacitor resistance by 30%. Intel also points out that its SuperFin and SuperMIM design is an essential technology to uplift performance & add innovations such as enhanced interconnects for data centers. It is likely that Intel's Ice Lake-SP is going to use a similar fabrication process to deliver higher throughput.

The Willow Cove cores are expected to deliver a double-digit IPC gain over Sunny Cove cores. The Willow Cove cores feature a brand new cache design with 1.25 MB of L2 cache and 3 MB of L3 per core.  Along with the new cores, we will get cache redesigns as stated above, new transistor-level optimizations, and enhanced security features.

One of the key features pointed out for Willow Cove is that it will feature much higher frequencies than Sunny Cove cores at lower voltages. This could explain why we are looking at huge uplifts on the base clock for entry-level Tiger Lake CPUs such as the Core i3-1115G4 which was recently found out to feature a base clock of 3 GHz in addition to the boost clock.

Intel will also be featuring their Xe GPUs on Tiger Lake chips which would deliver a 2x increase in perf over the Gen 11 GPU featured currently on Ice Lake chips. The Intel Xe graphics architecture will be featuring 96 Execution units or 768 cores along with 3.8 MB of L3 cache. These are just tiny details we know at the moment but can expect more to be presented by Raja himself on the 17th of August for the Xe graphics engine. 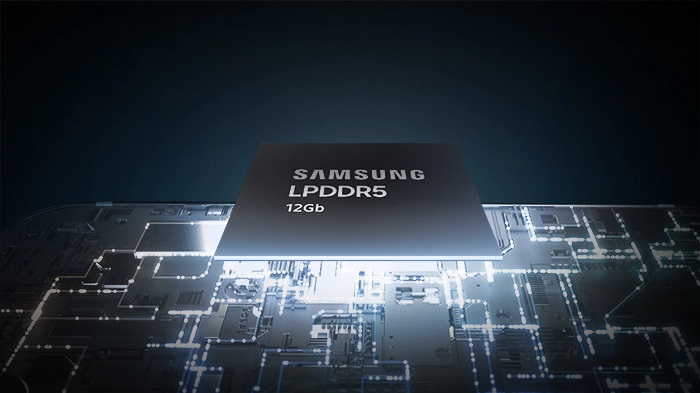 In addition to that, Tiger Lake CPUs will also feature Thunderbolt 4 and USB 4 support. There will also be PCIe Gen 4.0 support with a full 8 GB/s link provided to the memory interface. Overall, the Tiger Lake CPUs sounds very compelling and we can't wait to see the final performance & products that make use of the 11th Generation CPU family from Intel.

Videocardz has also mentioned in a tweet that they have confirmed that Intel's 12th Generation Alder Lake desktop CPUs will be utilizing the next-generation Golden Cove and Gracement Atom cores, something which we were talking about in our recent article.

Intel has officially confirmed that its Alder Lake CPU family will be launching in the second half of 2021 for the desktop platform. It will also be the first desktop family to feature a big.SMALL hybrid architecture design which is something to look forward to.