Despite the company’s shortcomings in the SoC market, Intel was still able to maintain a comprehensive lead in the desktop processor market share, which is any wonder why the firm finished at top spot for the highest number of CPUs sold for this quarter. While tablet sales did bring a hefty amount of revenue, the real catalysts behind Intel’s dominance were processors belonging to the personal computer, and server lineup. According to Intel, there were several reasons which helped the firm accumulate a large amount of revenue for this quarter. 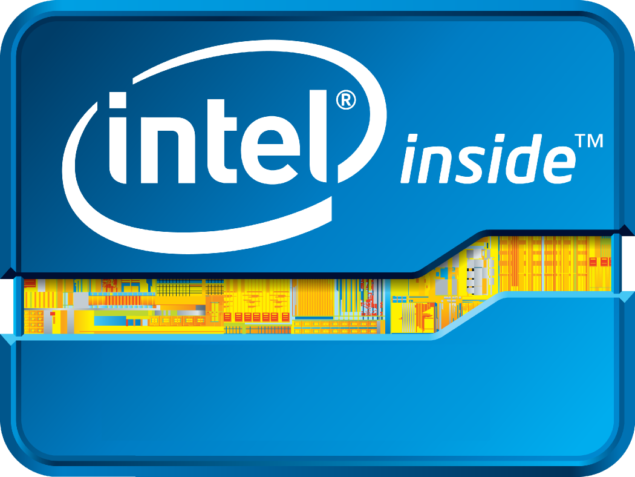 According to a recent report, Chief Executive Officer of Intel, Brian Krzanich states that the following reasons that allowed the company to sell the highest amount of processors this quarter.

“The improving economic environment, PC refresh, form factor innovation and the end-of-life of Windows XP combined to drive better than expected demand [for our products]. In fact microprocessor volume in the second quarter was an all-time record.”

While the company did not manage to disclose the exact figure of microprocessors that it sold during the quarter, it did state that the company shipped out ten million of chips for media tablets, meaning that the number of CPUs shipped out for desktops, laptops and servers would have been much higher due to the popularity of the company’s processor lineup. The company’s PC client group, which is responsible for selling microprocessors, chipsets and other products for desktops and laptops, garnered $8.7 billion USD in revenue, which was up by 6 percent compared to the same quarter last year.

The date center group was able to generate a revenue of $3.5 billion USD, up 19 percent compared to the Q2, 2014. With Windows 10 PCs and tablets gearing up to be released as soon as the platform has been officially, Intel will be looking at yet another revenue generating stream, particularly when it comes to Microsoft’s Surface Pro 4 slate, which will be running Intel’s Skylake processors.