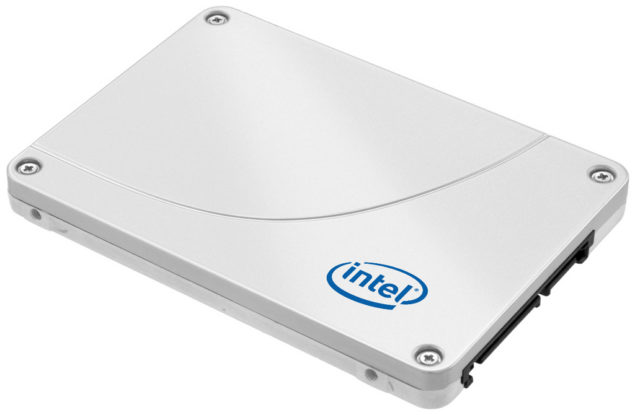 "An SSD is still the single best upgrade you can make to your existing PC, and the Intel SSD 330 Series gives users the latest Intel SSD technology at a price to meet their budget," said James Slattery, product line manager for client SSDs, Intel Non-Volatile Memory Solutions Group. "Backed by Intel's rigorous testing process, the Intel SSD 330 Series offers our users the speed they need at a great price, backed by world-class manufacturing, reliability and tech support."

The Intel SSD 330 Series comes in a standard 2.5-inch/9.5 mm form factor as a replacement to a slower-performing HDD. It can be used in a dual-drive desktop PC configuration to speed up boot times and applications speeds, or as a single-drive notebook upgrade.

Available beginning today at worldwide retailers and online e-tailers, the Intel SSD 330 Series is offered at the suggested channel price of $89 for a 60 GB drive, $149 for a 120 GB drive and $234 for a 180 GB drive. It is also backed by a 3-year limited warranty.