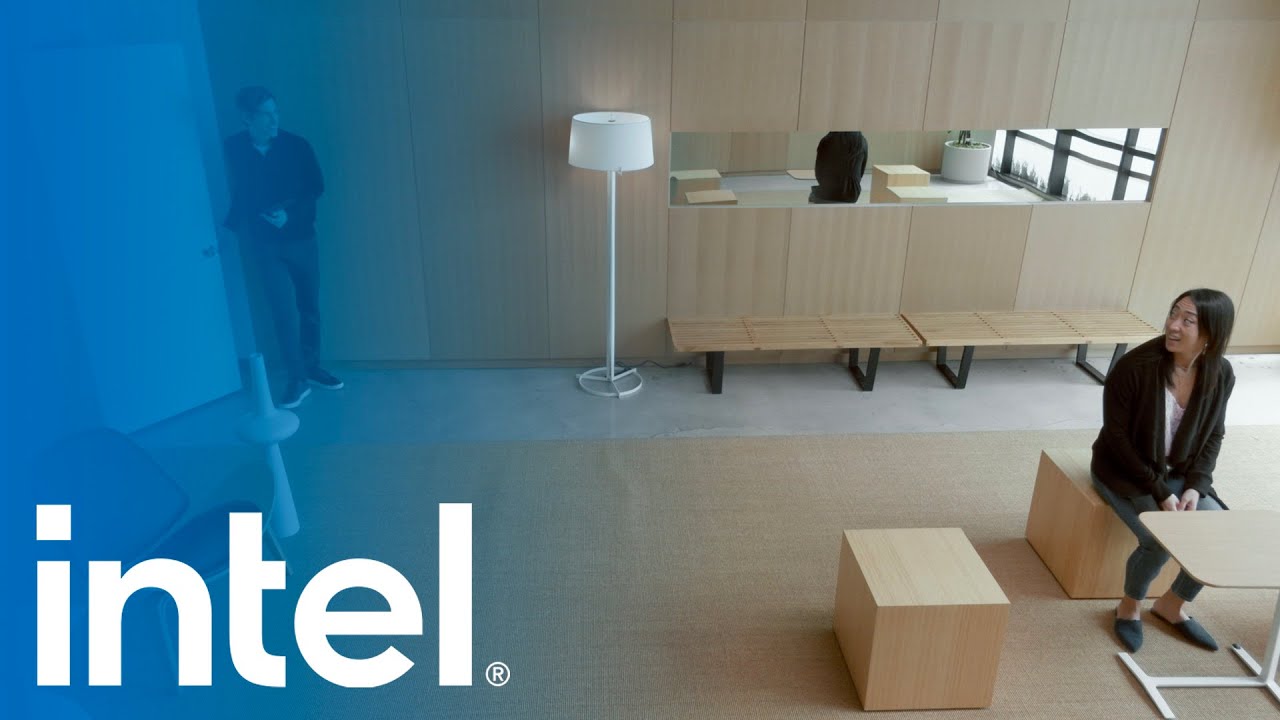 The views in this opinion editorial are that of the author, who is part of our Apple staff, and do not necessarily represent the views of the wider PC Hardware editorial staff and Wccftech Inc.

We are all aware of the rivalry that Intel and AMD have had for years, and while the former was the king for a long, long time. AMD has caught up and started to beat them in their own game as far as CPUs are concerned. However, Intel has now decided to pick a fight with another company, possibly over how they have shifted from Intel chipsets to their in-house chipset. Yes, I am indeed talking about Apple.

Apple's M1 chipset was a revolution for their MacBooks, performing even better than some of the fastest chips from both AMD and Intel, but the thing is, Intel does not seem to be resting because they want to poke at Apple once again.

The company has just released a 4-minute ad that sounds and looks like it is set in an entirely different universe where Intel is the only chipmaker left. I could not sit through the ad because of how cringe and staged it felt. You can have a gander for yourself.

The ad titled "Breaking the Spell: Social Experiment" is not a social experiment at this point. All of it looks staged, and you will ask yourself why you are even watching it. Intel is no longer the sole player in the market, and it is time it acknowledges that.

Rather than investing a lot of money in these ads, it would be better if the focus and resources were used to make chips that are better and more efficient. If Intel continues to do this, soon, Apple and AMD will be the ones taking over.

Sure, I understand that this is all done in humor, but humor often leaves a bad taste, which is precisely what it does. Sure, Intel's 12th generation of CPUs could end up being fruitful, but at the time of writing this, it is hard to call Intel the king it once was.