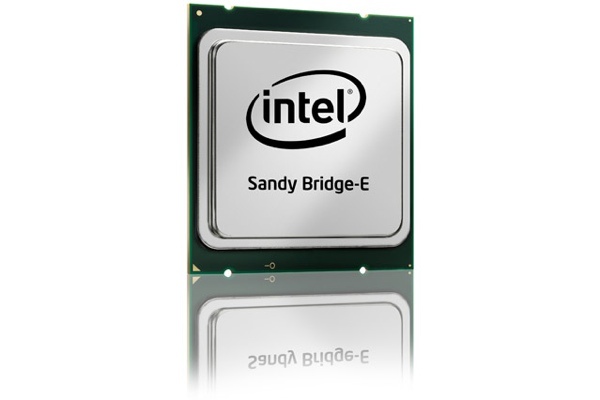 Intel is planning to launch a fourth processor for the Sandy bridge-E Platform "Core i7 3970X" which would eventually become the flagship enthusiast processor available to consumers.

The 3970X would stick to the 6 Core design and would offer improved clock frequency replacing the 3960X launched last year. Little is known about the exact clock speeds and rumor is that we could see Turbo Boost around the 4GHz mark.

Being the flagship suggests we could see a price drop on the previous Sandy Bridge-E processors especially the 3960X and 3930K, Pricing for the 3970X would be set at $999. There were also rumors about a 3980X flagship part featuring 8 Cores though no reports have been out about this chip for a while.