Intel Optane Memory Specifications and Roadmap Update – Intel 8000p Revealed, Will Have Sequential Read of up to 1600 MB/s 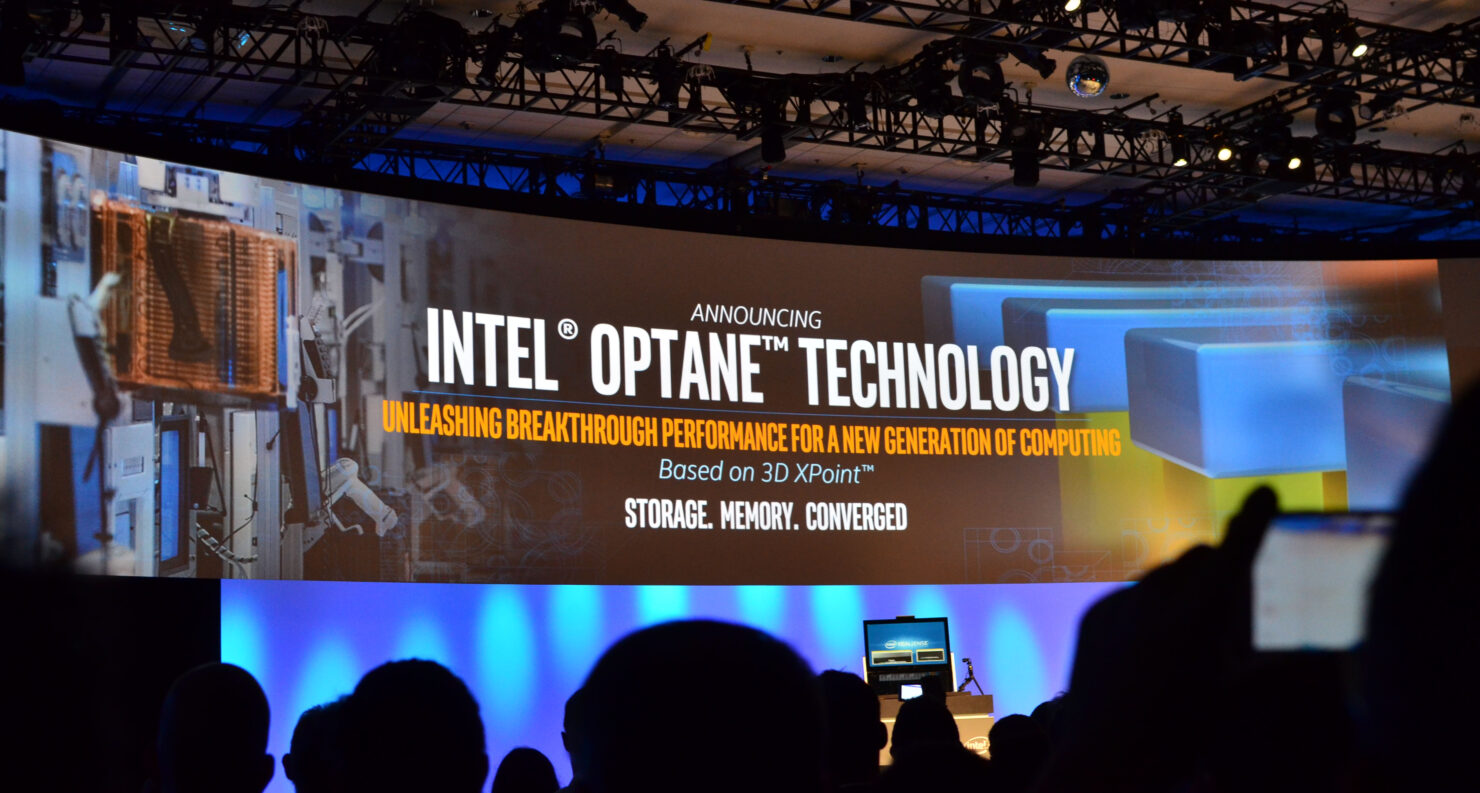 Our colleagues over at Benchlife.info have revealed the specifications of Intel's upcoming 3D XPoint based platform: Optane Memory. Optane Memory is the next generation of NVMe technology and will serve as a stepping point towards the performance levels of volatile memory (Intel calls this approach a System Accelerator). Intel has three different Optane memory platforms that are due by the end of the year and while we have the specifications table, it is not at this point clear which platform the specs belong to.

Intel Optane Memory Roadmap: Arriving under Mansion Beach and Stoney Beach platform by the end of 2016 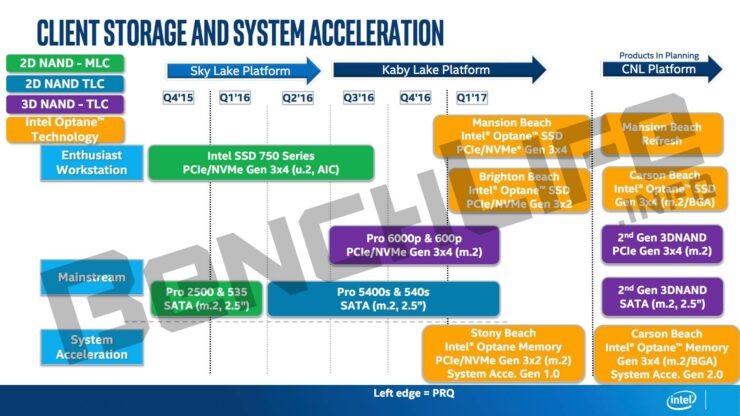