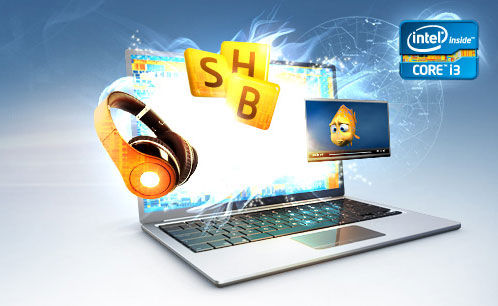 The new Core i3 processors come in normal desktop variants and low wattage variants with "T" and "S" suffixes. You can view the press release from Intel (Via TechPowerUp) below:

3rd Generation Intel Core i3 desktop processors are now available providing value-priced CPU horsepower for those wanting to take advantage of features such as Intel HD Graphics with Intel Quick Sync Video, Intel Wireless display, and more. They will be offered in standard and low wattage models, designated by an "s" or a "t" in the processor name, with frequencies ranging from 2.8 GHz to 3.4 GHz. More information is available here.