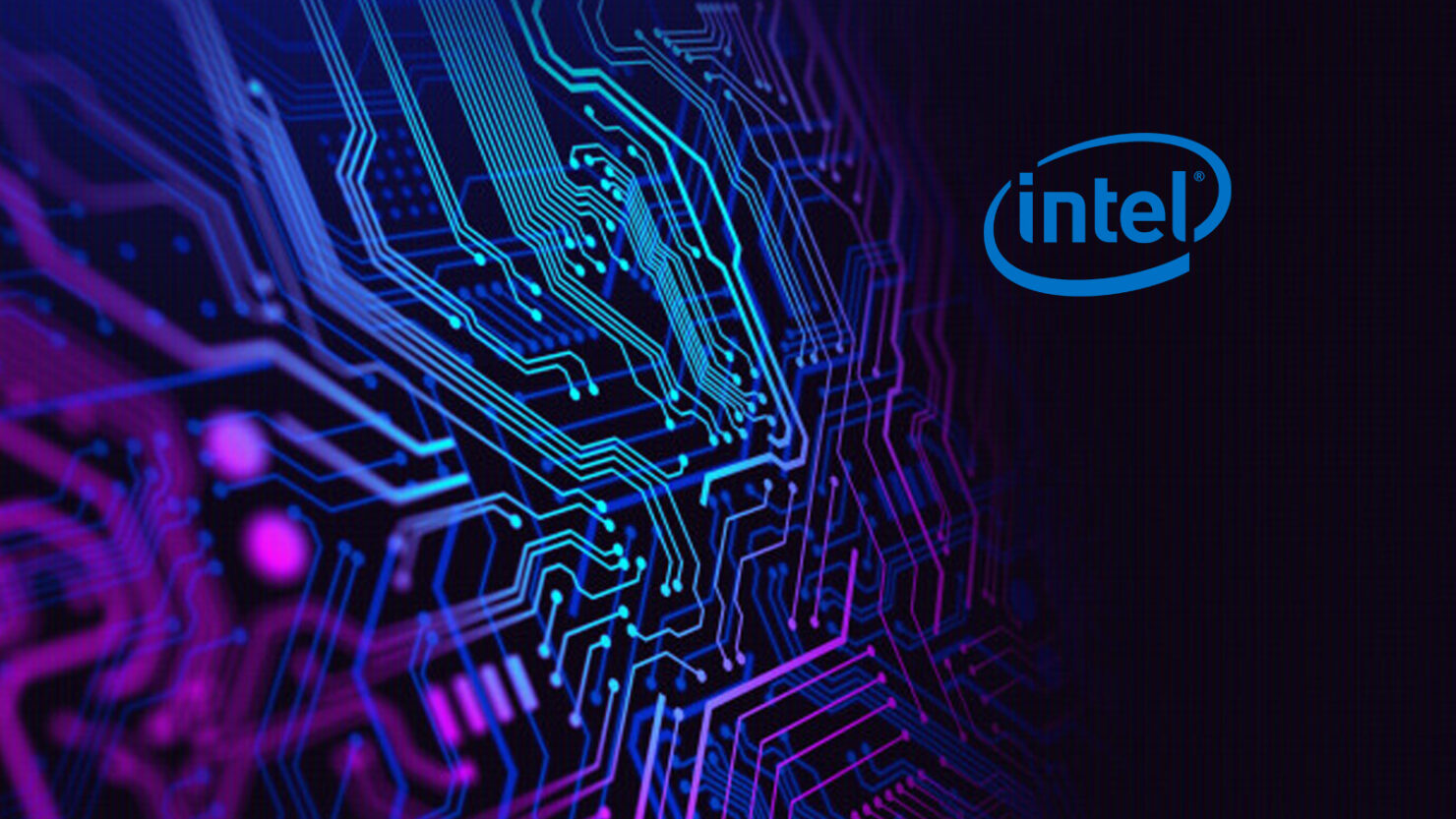 Intel (NASDAQ:INTC) shares seem to be loitering in the doldrums lately, having budged only nominally higher relative to the price level at the start of the year. Today, the company has come under a fresh spotlight as it announces its earnings for the second quarter of 2020.

Intel revealed the much-anticipated numbers just moments ago, painting a solid financial picture. Crucially, however, the company has again pushed back the timeline for the introduction of its 7nm products.

For the three months that ended on the 30th of June 2020, Intel reported $19.7 billion in revenue, registering an increase of 20 percent relative to the comparable quarter last year.

As far as Intel’s business segments are concerned, NSG led the pack with 76 percent annual growth

(All actual figures are in billions of dollars; percentage changes are relative to the comparable quarter last year)

Note: The consensus expectation for Intel’s Mobileye revenue was not available. Hence, that metric is at zero in the chart above.

Also, Intel was able to earn Operating Cash Flow of $17.32 billion during the applicable quarter.

As far as the guidance for Q3 2020 is concerned, Intel expects to earn a revenue of $18.2 billion. Moreover, Intel expects its operating margin to compute at 28 percent (on GAAP basis) during the third quarter. The company went on to note:

Intel is accelerating its transition to 10nm products this year with increasing volumes and strong demand for an expanding line up. This includes a growing portfolio of 10nm-based Intel Core processors with “Tiger Lake” launching soon, and the first 10nm-based server CPU “Ice Lake,” which remains planned for the end of this year. In the second half of 2021, Intel expects to deliver a new line of client CPU’s (code-named “Alder Lake”), which will include its first 10nm-based desktop CPU, and a new 10nm-based server CPU (code-named “Sapphire Rapids”).

Crucially, however, Intel is again pushing back the timeline for the introduction of its 7nm-based products:

The company's 7nm-based CPU product timing is shifting approximately six months relative to prior expectations. The primary driver is the yield of Intel's 7nm process, which based on recent data, is now trending approximately twelve months behind the company's internal target. 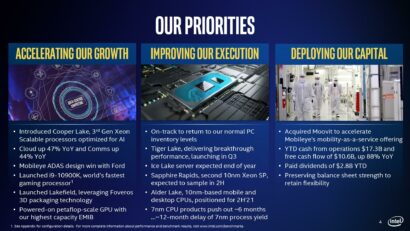 The market has reacted negatively to Intel’s financial reporting with the stock posting a decrease of around 9 percent in the after-hours trading mainly due to a delay in the introduction of 7nm products.

Intel has been benefiting from improving demand for PCs which bodes well for its Client Computing Group. As an illustration, Bank of America analyst Vivek Arya published an investment note last week, stating that Intel’s shipment of PC CPUs grew by 7 percent in the first half of 2020, exceeding actual PC production by 500 basis points (5 percent) during the pertinent timeframe. According to the analyst, this pace of channel replenishment indicated strong tailwinds for Q3. While noting that the consensus expectations for Intel’s metrics related to the second half of the year were “too conservative”, Arya conceded that Apple's transition to in-house silicon is a "modest headwind" for the semiconductor giant.

Bear in mind that the semiconductor giant still derives around 50 percent of its overall revenue from PCs. However, its once legendary lead in this segment has been under a perennial attack lately by AMD (NASDAQ:AMD) whose EPYC processors are tightening the market.

It is for this reason that Intel faces much sharper headwinds currently. As an illustration, Goldman Sachs downgraded the semiconductor giant on the 6th of July from ‘Neutral’ to a ‘Sell’ rating. The Wall Street bank also lowered the target price for Intel’s stock to $54 from an earlier peg at $65. While conceding that Intel looked “cheap” relative to the valuation of its competitors, Goldman analyst Toshiya Hari asserted that Intel is "the only company where we forecast gross margin contraction over the next few years."