Intel (NASDAQ: INTC) Back at the Top of the Silicon Food Chain as Samsung Bled From a Slump in the Memory Sphere 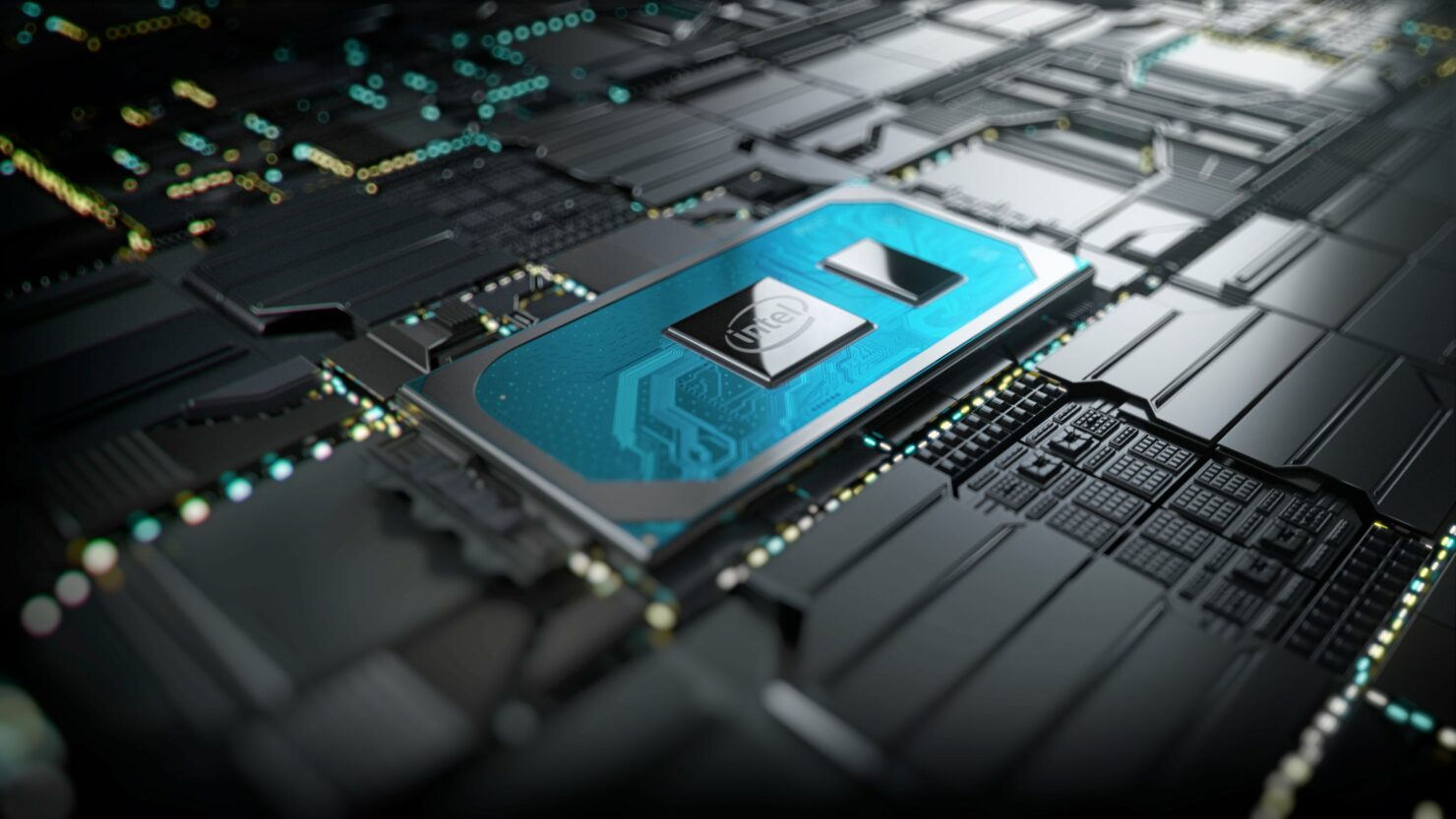 Intel (NASDAQ:INTC) has reclaimed the apex when it comes to the global semiconductor industry. According to the research firm Gartner, Samsung Electronics (KRX:005930) lost its premier position in 2019 as Intel recaptured the top spot.

Intel earned $72 billion in revenue for the entire 2019, marking an annual increase of 2 percent relative to 2018. Crucially, however, Gartner tabulated that Intel’s 2019 market share soared to 15.7 percent while that of Samsung Electronics declined to 12.5 percent, thereby, placing Intel at the top of the silicon food chain.

Bear in mind that Samsung had clinched the top spot in the semiconductor hierarchy for the first time in 2017 when it surpassed Intel. Nevertheless, Samsung’s revenue plunged by 29.1 percent year-over-year in 2019 to $52.2 billion as a vicious downturn in the memory segment pummeled the South Korean giant which, incidentally, derives over 80 percent of its revenue from the sale of memory chips. Other memory powerhouses, such as South Korea's SK Hynix (KRX:000660) and the U.S.-based Micron Technology (NASDAQ:MU), also experienced a notable decline in revenue during 2019.

While explaining the reasons behind Intel’s inexorable rise last year, Gartner’s research VP Andrew Norwood observed that a buildup of excess DRAM inventory caused the component’s price to plummet by around 50 percent in 2019, disproportionately hurting Samsung in the process. Norwood noted:

"Oversupply in the DRAM market helped push the overall memory market down 32.7% 2019. The memory market accounted for 26.1% of semiconductor sales in 2019 and was the worst-performing device segment."

Moreover, Intel’s rise was also aided by a deterioration in the NAND flash segment that registered an annual sales contraction of 26.4 percent last year, largely on the back of elevated inventory levels toward the end of 2018 coupled with sluggish demand in H1 2019. Additionally, weak demand from smartphone manufacturers and hyper-scale cloud service providers drove down prices further, forcing almost all vendors to curtail existing fab plans or, in certain cases, reduce wafer starts to levels below those of 2018.

As far as the global semiconductor industry is concerned, Gartner computed that the sector’s worldwide revenue stood at $418.3 billion during 2019, down by 11.9 percent on an annual basis, with nine out of the top ten semiconductor players experiencing a decline in revenue. Regarding Gartman's 2020 outlook, Norwood said:

"At this point, the global semiconductor market appears to be headed for another decline in 2020, due to the impact of the coronavirus on semiconductor supply and demand. COVID-19 has distorted supply chain and manufacturing operations across the world and will lead to a drastic drop in consumer and enterprise spending across most areas with a few exceptions."

It should be noted that Gartner has already cut its 2020 semiconductor industry outlook to an industry-wide dip of 0.9 percent versus the previous prognostication of a growth of 12.5 percent.