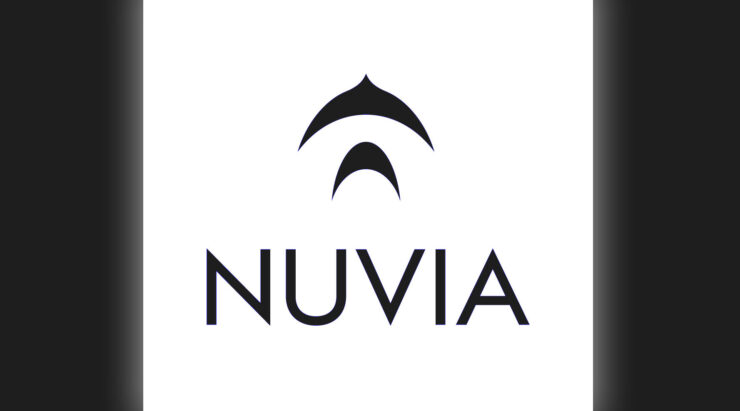 A new player in the microprocessor industry has been spotted on the radar and making quite a few waves in the tech circle. Former Chief Architect of CPU and SOC at Apple, Gerald Williams III, left to found his own startup called NUVIA and this is a company with some serious ambition. He was joined by Manu Gulati and John Bruno (also chip veterans) of Google as the founding members. While any new players in this industry are exceedingly unlikely to succeed because of the high cost of silicon design and caliber of expertise required, NUVIA arguably has access to not only financial resources but the highest caliber of talent as well.

Does secretive CPU startup NUVIA have what it takes to take on Intel and AMD?

CPU startups are rarely taken seriously because the number of chip architects in the world that can pull off such a venture would fit inside a conference room. Gerald Williams III is one of these people and left Apple to make his own CPU company. His goal is simple: take the lessons learned in building highly power-efficient and optimized processors for mobiles (the iPhone in this case) and apply it to large power-hungry full-fledged processors the likes of which power the modern datacenter. 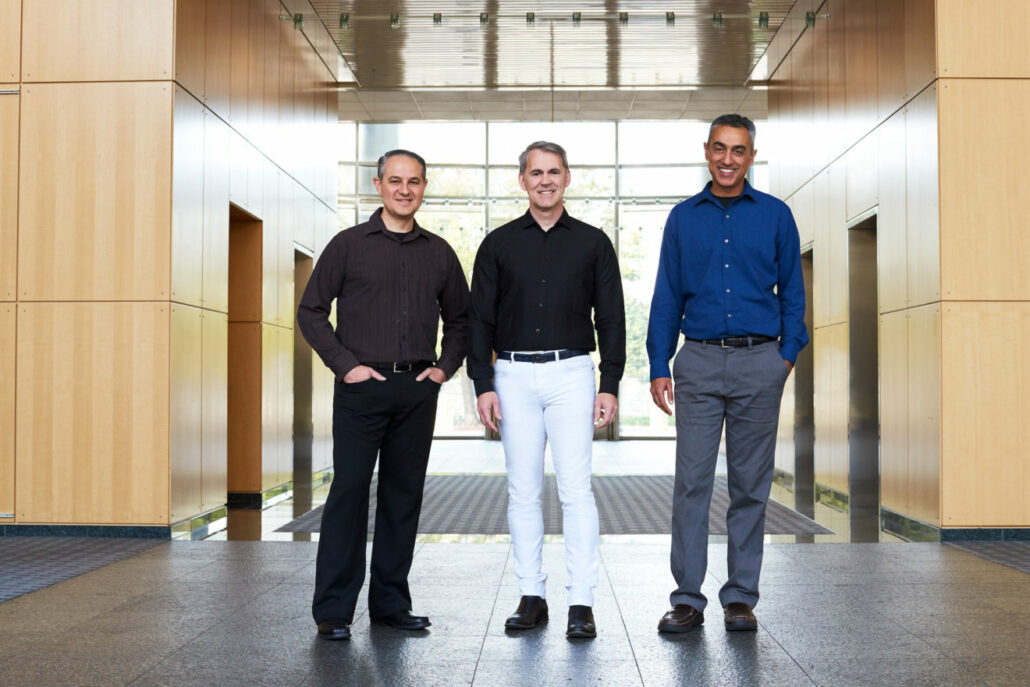 Gerald Williams III believes that Intel and AMD have been doing it all wrong and at this point, he is either a madman or a genius about to revolutionize the computing industry (or a bit of both). Before we go any further, here are the three publicly revealed founding partners:

Designing semiconductors isn't a cheap business, and the California-based company recently raised over $53 million from Capricorn Investment, Dell Technologies Capital, Mayfield, WVRI Capital, and Nepthene, LLC which should allow it to sustain and expand from 60 employees to over 100 by the end of this year. With the level of credentials the startup rocks, I have no doubts that raising capital should not be a problem for them when more is required (and it certainly will be eventually). Also, keep in mind that this level of talent usually attracts exodus from competing-but established firms that are looking tor grow in a smaller company. This means we would have a much better idea of NUVIA's standing by the end of 2020.

In an interview to Reuters, Scott Darling, president of the venture group and himself a veteran of Apple and Intel, said he could not comment on whether Dell will use NUVIA’s chips.

“The silicon industry is relentless. It pounds forward,” he told Reuters. “You have to have a world-class team to do something disruptive enough that it will prevail despite the response of competitors. At NUVIA, we think we have found one.”

The Phoenix processor by NUVIA

The processor the company is working on is called NUVIA and is something that represents a complete redesign of the data center processor that attempts to navigate around existing problems and security issues. The question the Phoenix processor is essentially trying to answer is why can't we replicate the power efficiency of a processor that runs on a small battery (inside smartphones) in large-scale processors that are used in data centers. The orthodox answer has to do with leakage at higher voltages and clock rates and that was generally considered to be an unsolvable problem but NUVIA clearly begs to differ.

As I mentioned earlier, any CPU startup in this space has to be taken with a serious pinch of salt but considerin Jim Keller's architecture (Zen) turned around AMD, we can see the impact of rock star architects in companies and NUVIA looks like its equipped pretty well in that regard. Only time will tell whether this was just another vapor vare or a new chip company of the future - and in my opinion, the odds are stacked ever so slightly in NUVIA's favor.