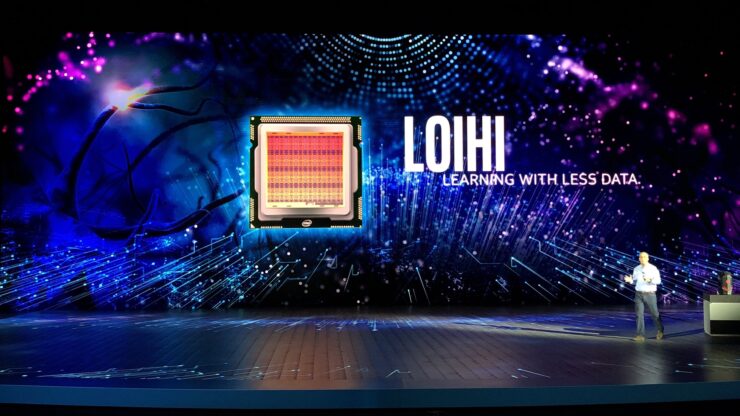 Intel recently held their CES Keynote and while most of the coverage was pretty much the usual symphony of marketing material and future projects, one particular segment is quite easily the most exciting part of the note: Neuromorphic & Quantum processing. It is no secret that we are nearing the edge of physics with our conventional processes, silicon can only take us so far. This is why we need to search for new horizons, that will allow us to propel our computing capabilities even further and it looks like Intel is blazing a trail with two of its projects already under way.

The first such project is the 'Intel Loihi' chip, which is basically a neuromorphic processor, aka a self-learning one. Just like human brains create neural paths over time which is what eventually constitutes our iQ and problem solving capability, this chip will be able to "learn" and have around 130,000 neurons and 130 million synapses (an anology of course). It is based on Intel's 14nm technology and will house a core mesh that supports a wide range of neural network topologies.

Bomb Sniffing Computer? Intel’s Neuromorphic Chip Can Do Just That

The Loihi research test chip includes digital circuits that mimic the brain’s basic mechanics, making machine learning faster and more efficient while requiring lower compute power. Neuromorphic chip models draw inspiration from how neurons communicate and learn, using spikes and plastic synapses that can be modulated based on timing. This could help computers self-organize and make decisions based on patterns and associations.

The Loihi test chip’s features include:

Further, it is up to 1,000 times more energy-efficient than general purpose computing required for typical training systems. In the first half of 2018, the Loihi test chip will be shared with leading university and research institutions with a focus on advancing AI.

An increasing need for collection, analysis and decision-making from highly dynamic and unstructured natural data is driving demand for compute that may outpace both classic CPU and GPU architectures. To keep pace with the evolution of technology and to drive computing beyond PCs and servers, Intel has been working for the past six years on specialized architectures that can accelerate classic compute platforms. Intel has also recently advanced investments and R&D in artificial intelligence (AI) and neuromorphic computing. 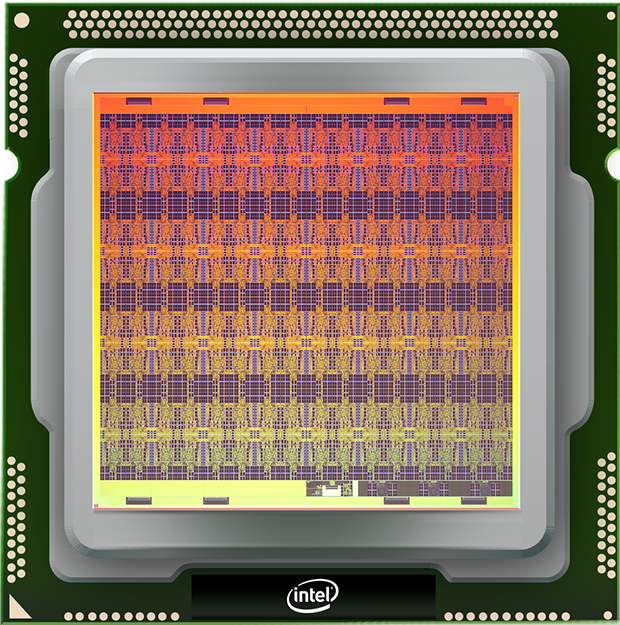