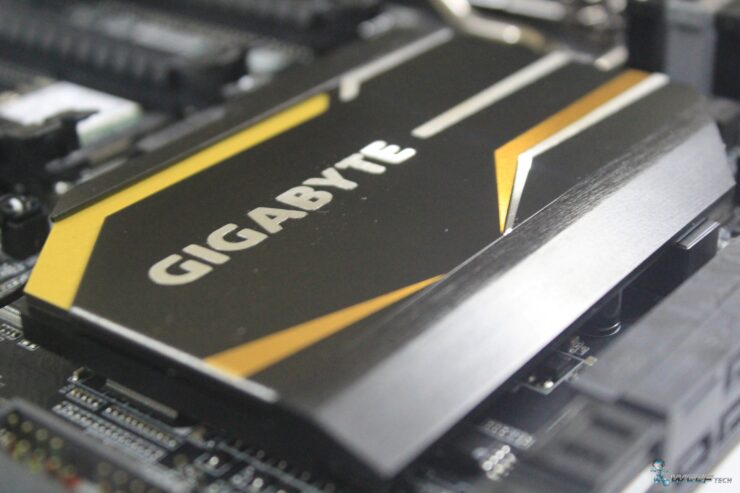 Intel's HEDT X299 platform is just around the corner and we are getting some new details about it. The latest findings confirm that AIBs have started manufacturing motherboards based on the new HEDT X series PCH.

Once again, the useful Sisoftware database has revealed the Kaby Lake X processor specifications along with an X299 based motherboard. The new Kaby Lake X processor lineup will feature just two processors, a Core i7 model and a Core i5 model. Both of these chips will be entry level quad cores for builders who plan to go the HEDT route. The processors will ship with higher clock speeds and higher TDPs and will be based on the 14nm Kaby Lake architecture. So while these will be entry level and faster quad cores, don't expect miracles in terms of performance. 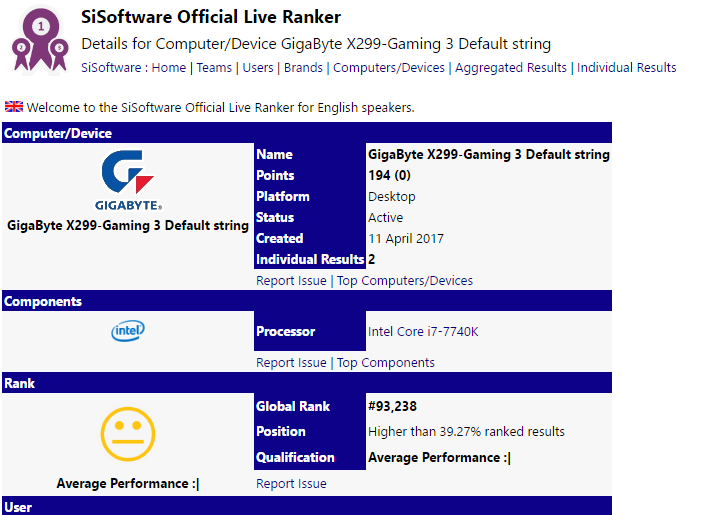 The processor that was leaked in the listing is the Core i7-7740K which will be the top SKU of the Kaby Lake X family. The chip was tested on a next-generation Gigabyte X299 Gaming 3 motherboard which is going to be available in mid of 2017. The motherboard being listed by its production name confirms that the products are already being manufactured and should be ready for Computex unveiling at the end of May.

The Intel Core i7-7740K processor will become the fastest Core i7 chip in the Kaby Lake lineup. It will replace the Core i7-7700K with slightly better specs. This chip features a quad core, hyper-threaded design. The chip is based on the latest 14nm+ process node which delivers improved efficiency and performance on the existing 14nm FinFET technology.

The clock speeds are rated 4.2 GHz base and 4.5 GHz boost. The processor packs 8 MB of L3 cache and has a TDP of 112W. There’s no word on the retail price but it should be a bit higher or if Intel does feel like offering real competition to the Ryzen chips, they could price it the same as the Core i7-7700K while dropping the former in price.

The Intel Core i5-7640K processor will be the first instance of a Core i5 chip on the HEDT platform. This chip features a quad core design along with four threads. The chip is based on the latest 14nm+ process node which delivers improved efficiency and performance on the existing 14nm FinFET technology. The clock speeds are rated 4.0 GHz base but boost would be beyond 4 GHz. The processor packs 6 MB of L3 cache. The TDP is rated at 112W, just like the Core i7 processor in the Kaby Lake-X family.

For multi-tasking workloads, users can purchase the high-end 6,8,10 and 12 core Skylake X processors which will be available around the same time. Just recently, it was leaked that the Skylake X processors lineup would feature a massive 12 core, 24 thread juggernaut processor. The Core i7-6950X is still the flagship chip when it comes to HEDT processors so we can't wait to see what the new 12 core part has stuffed under its hood.

The Skylake X and Kaby Lake X are meant to make a formal debut on 30th May followed by market availability by the end of June. This marks announcement on Computex which is in line with what we have recently been hearing so expect to see lot's of motherboards being shown off at the event floor.