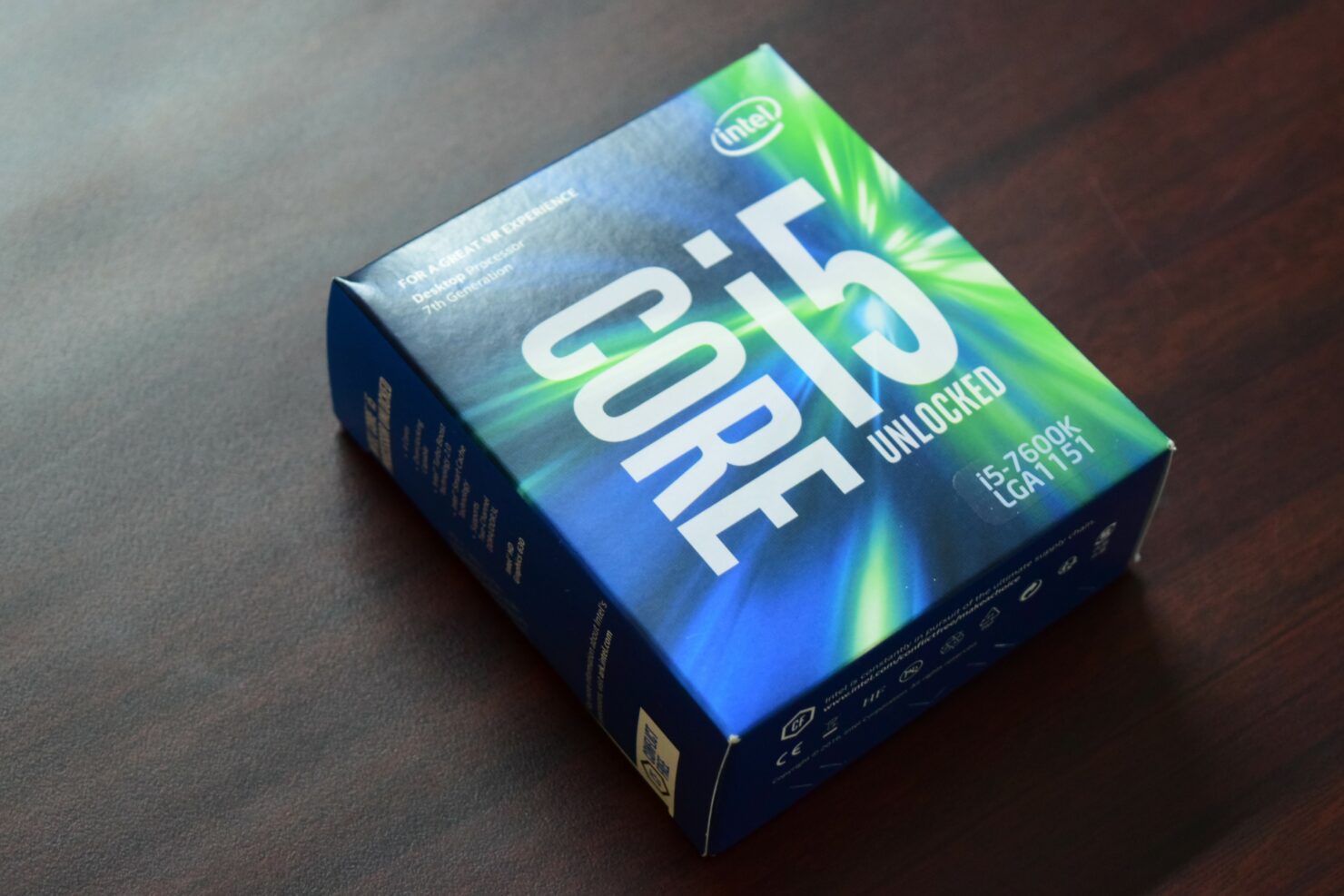 Intel is reportedly preparing faster Kaby Lake processors in a direct response to the Ryzen chips from AMD. The new processors will feature higher clock speeds but will be based on the same Kaby Lake microarchitecture and have higher TDP figures.

The upcoming chips have been reported by CPCHardware who mention that the new Intel CPUs are a direct response to Ryzen. Intel's CEO, Brian Krzanich, said that he is confident that their company's Kaby Lake chip will be able to tackle Ryzen. All details point to Ryzen being AMD's most competitive processor family after many years. Intel is aware of this and are now preparing a few new processors to tackle the mainstream Zen based processors. 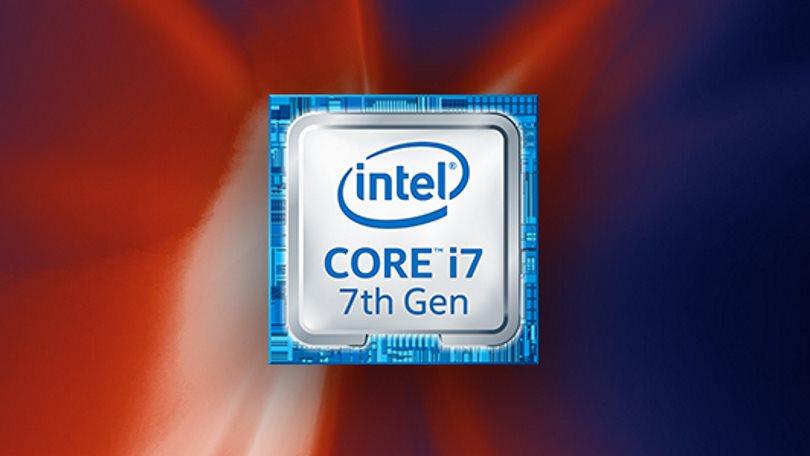 The two new processors coming in from Intel include the Core i7-7740K and Core i5-7640K. As the name shows, these will be part of the current 7th generation processors. The architecture would remain the same but will be different when it comes to technical specifications. Reports from Benchlife confirm that these will be part of the Kaby Lake-X family which will be available in August 2017.

The Intel Core i7-7740K processor will become the fastest Core i7 chip in the Kaby Lake lineup. It will replace the Core i7-7700K with slightly better specs. This chip features a quad core, hyper-threaded design. The chip is based on the latest 14nm+ process node which delivers improved efficiency and performance on the existing 14nm FinFET technology.

The clock speeds are rated 4.3 GHz base and 4.5 GHz boost. The processor packs 8 MB of L3 cache and has a TDP of 112W. There's no word on the retail price but it should be a bit higher or if Intel does feel like offering real competition to the Ryzen chips, they could price it the same as the Core i7-7700K while dropping the former in price.

The Intel Core i5-7640K processor will be the first instance of a Core i5 chip on the HEDT platform. This chip features a quad core design along with four threads. The chip is based on the latest 14nm+ process node which delivers improved efficiency and performance on the existing 14nm FinFET technology. The clock speeds are rated 4.0 GHz base but boost is also configured at 4 GHz. The processor packs 6 MB of L3 cache. The TDP is rated at 112W, just like the Core i7 processor in the Kaby Lake-X family..

Other updates will include support for quad channel memory which will be a good bump over dual channel. The new X299 platform would offer more PCIe lanes from the CPU and PCH. Intel may be prompted to use a lower price tag if they want this to compete against quad or even hexacore Ryzen chips. 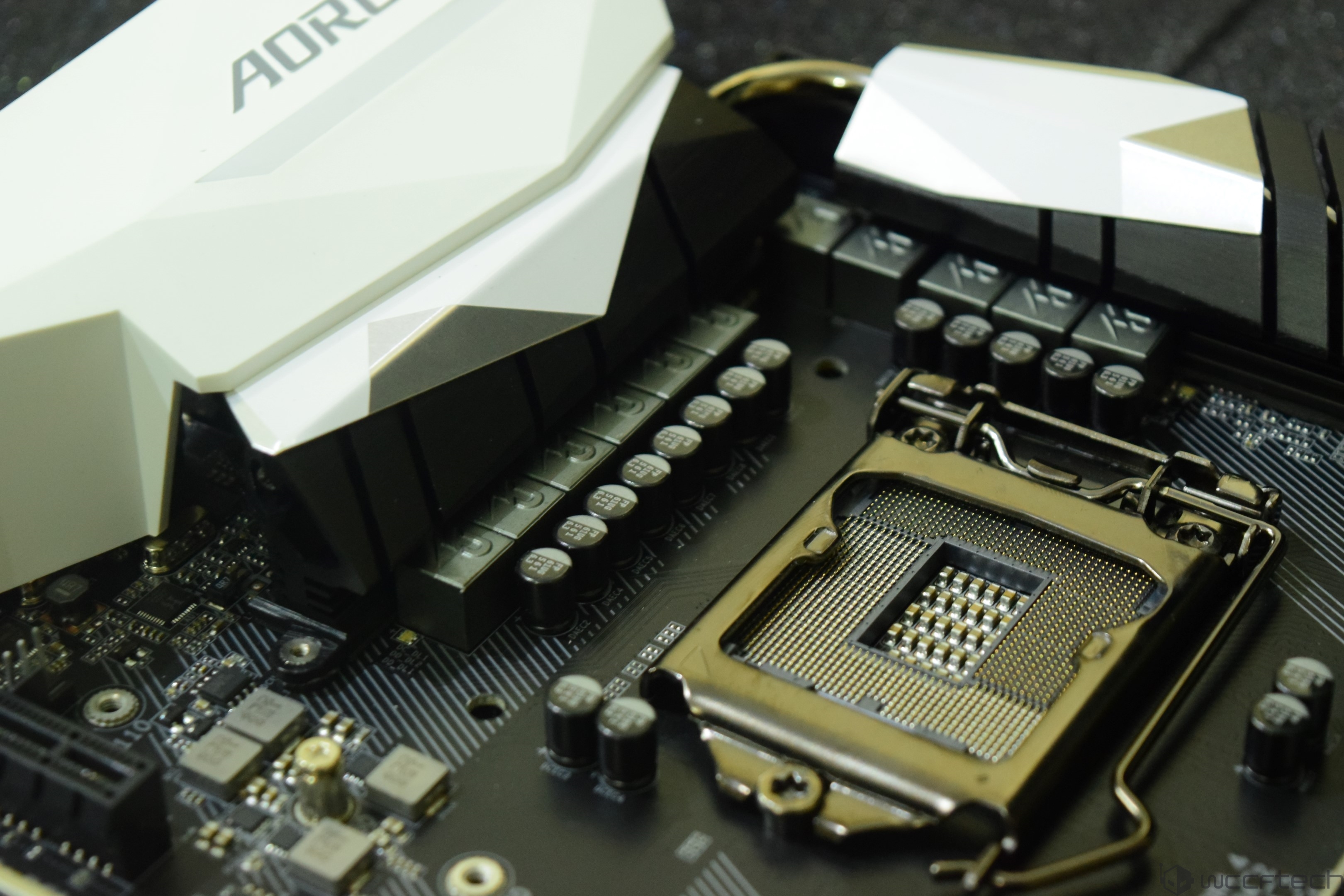 Kaby Lake was a clock boost in general and these new Kaby Lake-X chips will further increase the frequencies at the cost of higher TDP. The higher TDP may compensate for some good overclocks but that remains to be seen. We have already noticed that the Kaby Lake chips have higher temperatures that come from higher clock speeds. The higher clocked Kaby Lake-X variants would come with better thermal designs to suit high-end desktop requirements.

The Kaby Lake-X processors will debut alongside the Skylake-X processors on the X299 platform. These chips will be compatible with the LGA 2066 socket and will come with a wide set of features in terms of storage and I/O.