An Intel Ivy Bridge-EP Engineering Sample has popped up on Ebay and is being sold at $166.50 US for users willing to buy the latest LGA 2011 processor. The user selling the CPU is still confused whether based on Ivy Bridge-EP or Haswell-EP architecture.

The CPU looks more to be an Ivy Bridge-EP sample since Haswell-EP won't show up till late 2014, even in ES state, the chip would be hard to get hands on if you're not an Intel employee yourself. Q-Spec on the CPU lists it as a Q1DF ES chip, other details have been blurred out for unknown reasons. The Ivy Bridge-EP sample fits on the LGA 2011 socket as demonstrated by the seller and is compatible with the X79 chipset. The only downside of the ES chip is that the seller couldn't get it to run since Ivy Bridge-EP / E chips would require a mandatory update to BIOS before being compatible with the LGA 2011 motherboard itself.

However, if the chip has a defect, than no need to worry since the seller has got a tray full of Ivy Bridge-EP ES to be tested by willing buyers. You can find the listing here.

It should be noted that Ivy Bridge-E which launches in Q3 2013 feature Quad Channel memory controller and can support 8 GB of DDR3-1066/1333/1600/1866 per DIMM slot. PCI-e 3.0 would also be supported by the new processors churning out 40 lanes and four lanes for PCI-e 2.0. They improve overall IPC performance over Sandy Bridge-E. Ivy Bridge-EP on the other hand would be mammoth chips for workstation users with 12 Cores and 30 MB L3 cache, if this ES chips turns out to be a 12 Core Ivy Bridge-EP ES than you'd probably be a lucky guy to have one of these chips enabled inside your LGA 2011 PC. 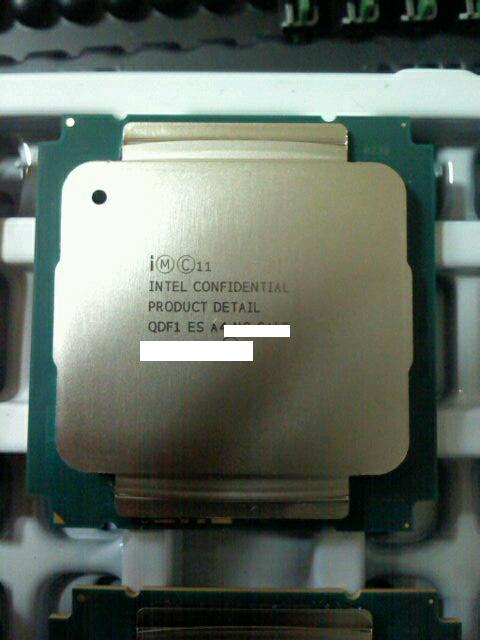 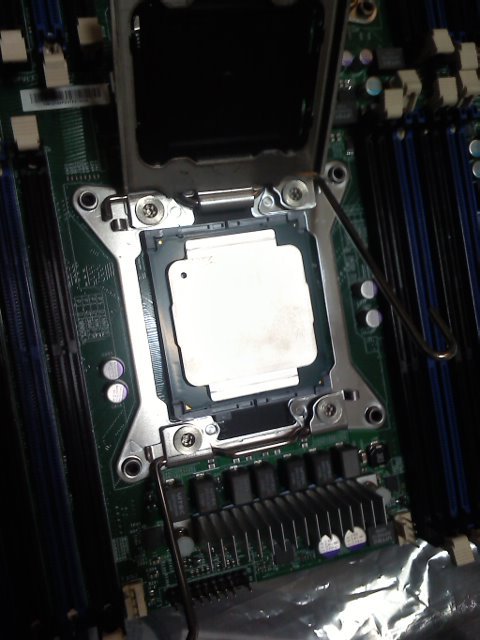 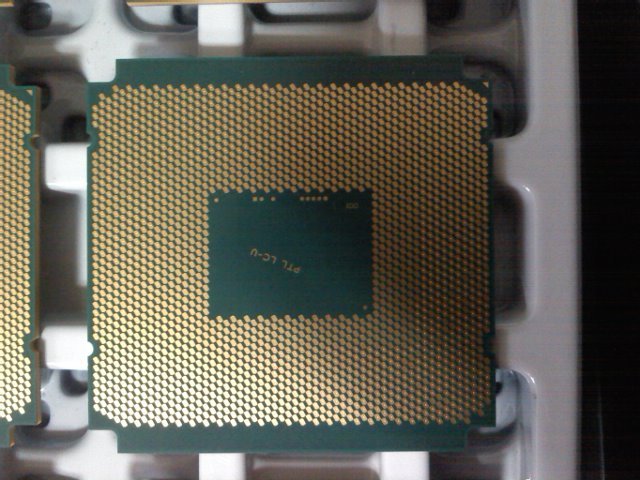