Intel's roadmap detailing the upcoming Ivy Bridge-EP/EN Processors has been leaked which shows that the new Xeon CPUs would be equipped with 12 Cores.

A day earlier we reported the Brickland and Grantley platforms which span three generation of CPU's - Ivy Bridge, Haswell and Broadwell. The leaked slides detail the Xeon E5 series CPU's which would be based on the Ivy Bridge 22nm manufacturing node featuring 12 Cores and 24 threads replacing the Sandy Bridge-EP platform. The new processors would remain compatible with the LGA2011 socket and C600 series PCH. 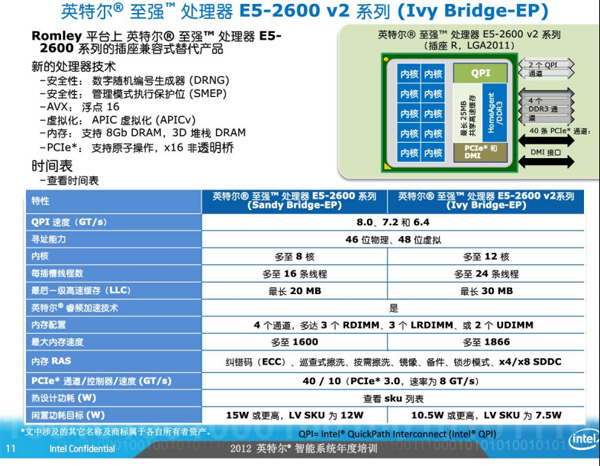 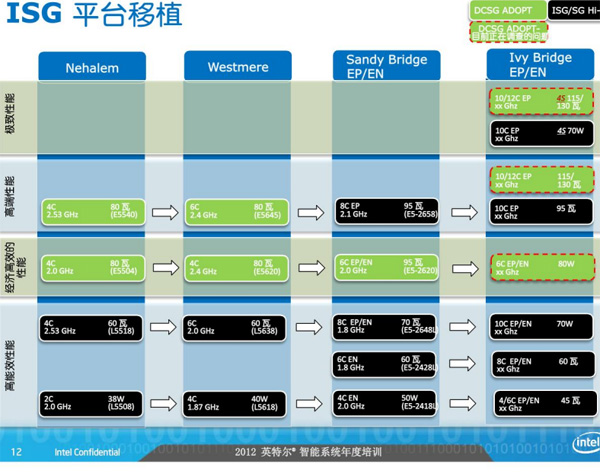 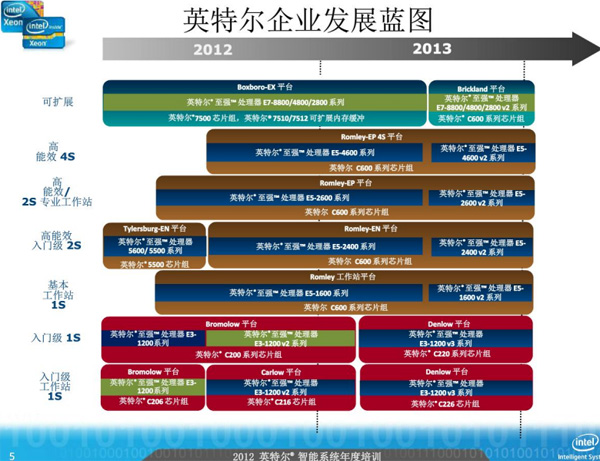 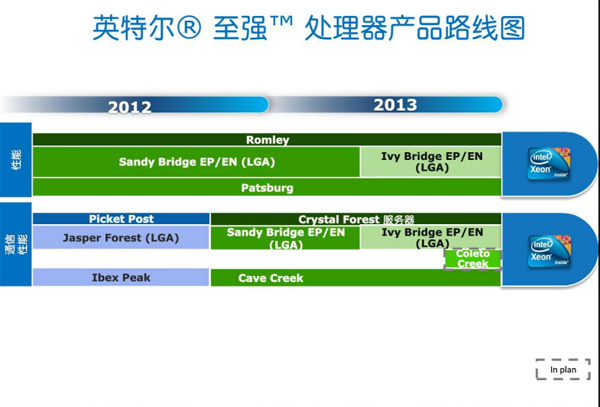