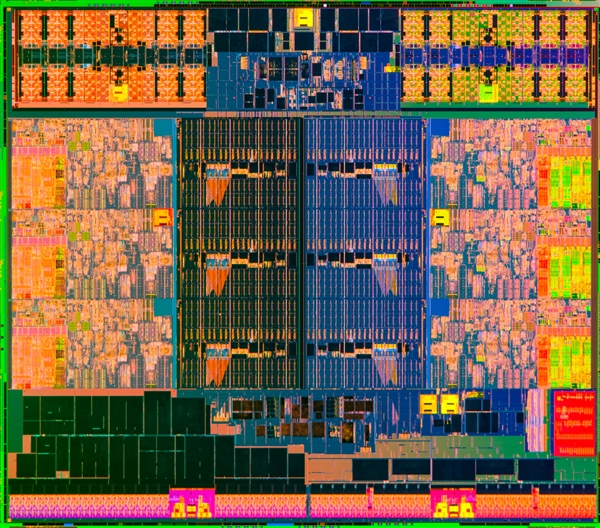 Using some other critical data, we can theoretically calculate the Core Area using image pixels per square millimeter. Using the images it can be calculated that the Intel Ivy Bridge-E processor core area to be 258.37-259.84mm ² with an error percentage of 1%. Compare this to Sandy Bridge-E's Core Area of 435mm² (with 8 cores). 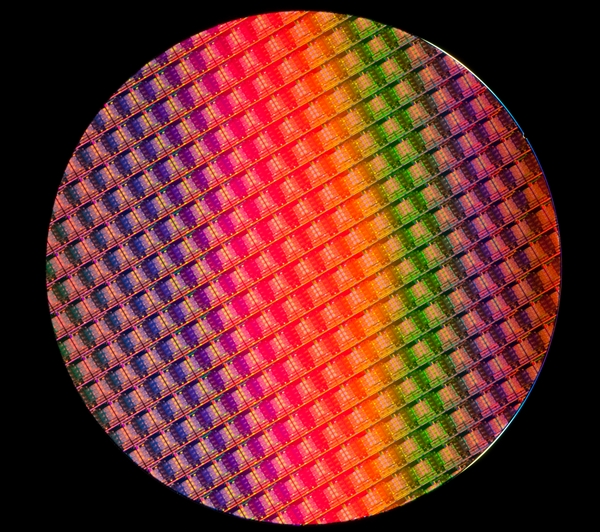 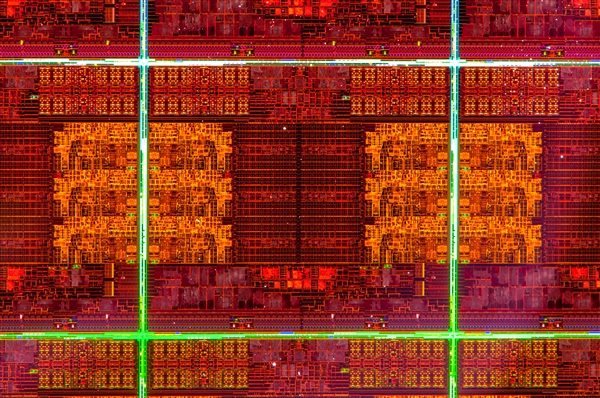