The Specifications of the chip along with 18 other Ivy Bridge i7/i5 processors have already been posted by us here.  Core i5 3470 would be a Quad Core chip featuring a locked Multiplier with a Core Clock Frequency of 3.2Ghz and Turbo Boost to 3.6Ghz. The chip would pack a 6Mb L3 Cache along with a rated TDP of 77W. The IGP would consist of a Intel HD2500 Graphics with GPU Core configured at 650Mhz and Memory running at 1100Mhz. 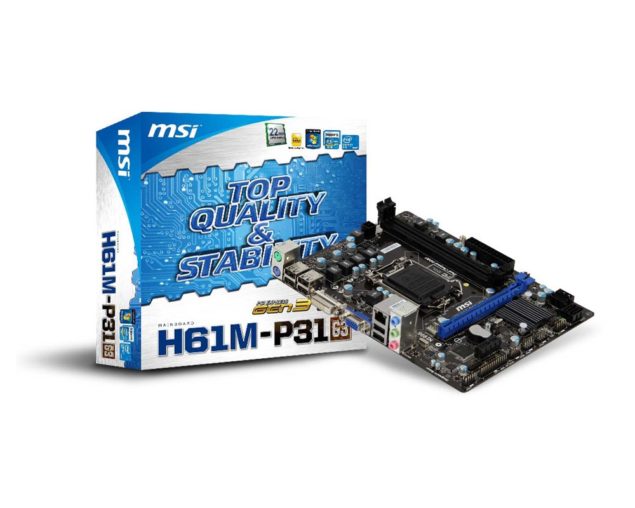 The chip was ran on a MSI H61M-P31 (G3) Motherboard which shows that the new motherboard come with Ivy Bridge 22nm CPU support and also PCI Gen 3 with AMD's new HD7970 Graphics Card. The new Ivy Bridge Processors are expected to launch in Q2 2012 (April) so stay tuned for more info.