As we settle in the second quarter of 2016, there are a couple of things to anticipate in the smartphone world. There's been plenty floating around related to the Samsung Galaxy Note 6 and the iPhone 7 in the form of rumors and leaks. We've also been hearing information about the Snapdragon 830 surface as well, with the processor from Qualcomm expected to offer significant power savings. However, little has surfaced about chip giant Intel's involvement in the entire picture, but looks like things could improve modestly for the manufacturer this year. 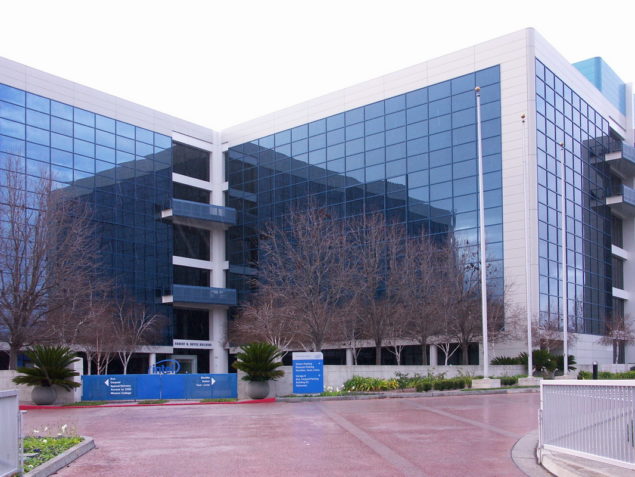 With 2016 off to a good start, when it comes to Intel, the US chipmaking giant has been facing some trouble recently. It's global PC shipments have been on the decline, which coupled with directors and managers jumping ship have put the company in a difficult spot.

With that in mind, as we head towards the company's Q1 earnings later today, information about its share on the iPhone 7 has started to resurface. Almost half a year back we saw the first reports surface of a stronger presence for the manufacturer in Apple's flagship smartphone. Today, some more reports claim that the company's 7360 mobile chip will feature on the device, but in modest amounts.

Analysts Mike Walkley and Steve Mullane now believe that Intel's presence on the iPhone 7 will mark for only 30 to 60 million in overall shipments, or 30% of overall device share. This wouldn't be good news for the company's overall revenues either, but today's earnings should help clear things significantly.

The primary reason that Apple might be showing interest in Intel's 7360 mobile modem is the fact that it's a standalone chip. This allows it to be used more easily with its in-house A series chipsets, a big bonus for Cupertino. The iPhone 6s comes with Qualcomm's Snapdragon X7 series, which as you can see in the table above, are far from the top tier offerings that the company offers. Given that Apple's established the iPhone brand name with high-end specifications and prices in mind, Apple should be looking for improvements across all fronts.

However, that doesn't change the fact that Qualcomm, Samsung and even Huawei  are far ahead of Intel when it comes to smartphone modems. The XMM 7360 was launched in February 2015 so it's highly unlikely for Apple to settle for it in for this September's expected launches. The iPhone 7 is expected to come in two variants, with the larger device sporting a dual camera lens module, increased storage and an all new chipset.

We've still quite some while until we do get to see both the devices, so things should clear up in the coming months. The rumor mill generally picks up pace as we head towards product launches. That gives Intel plenty of time to come up with solutions. The company's doing quite well in the gadget sphere overall so things might head favorably as 2016 passes. Thoughts? Let us know what you think in the comments section below and stay tuned for the latest.