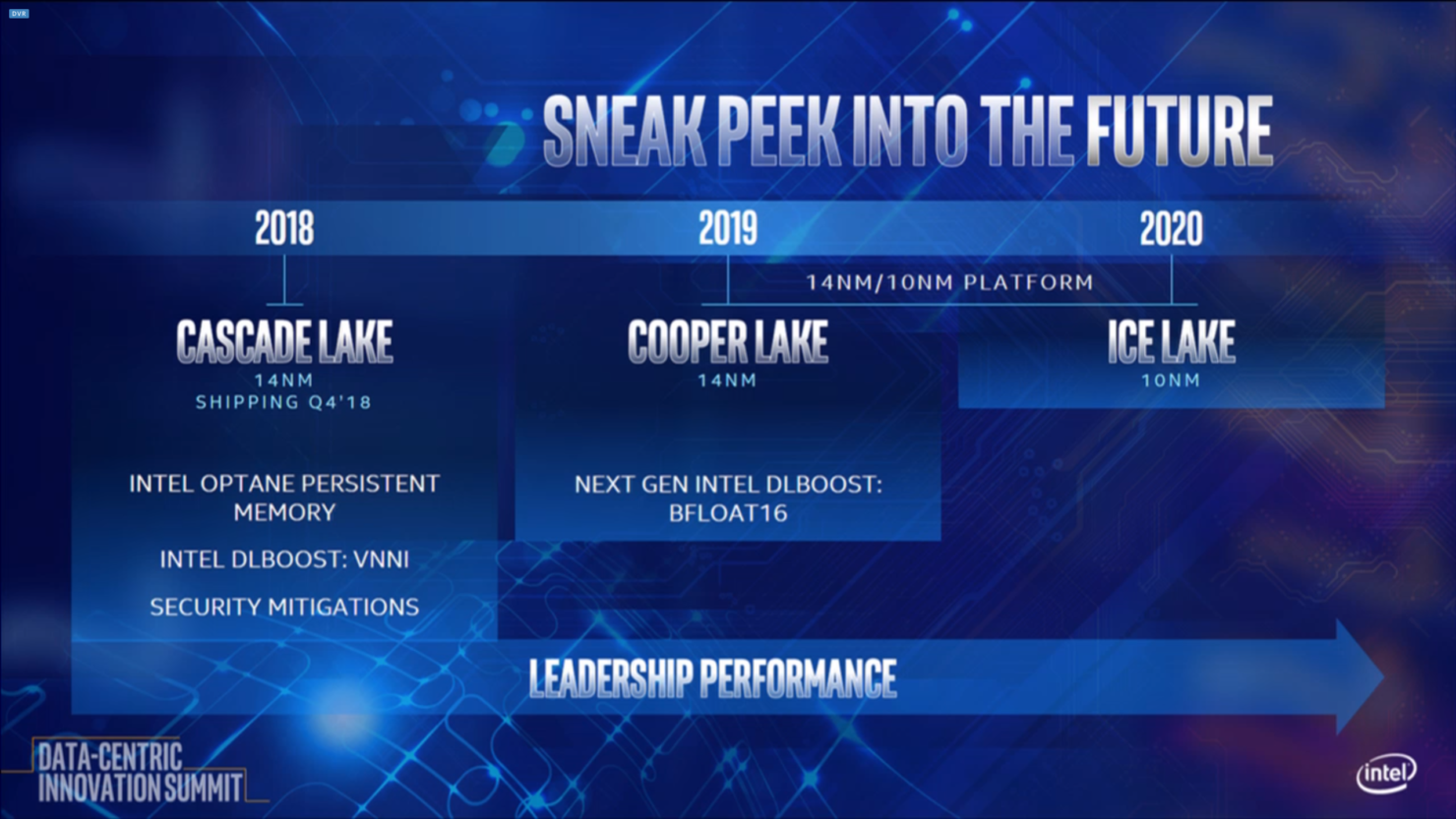 Intel appears to have met further struggles with delivering its upcoming Ice Lake server CPUs, primarily due to issues with Intel's long overdue developments of the 10nm node. This bit of information comes from SemiAccurate relaying information obtained by their sources, but Intel has issued a statement in disagreement.

Despite SemiAccurate's findings, Intel made a statement to Tom's Hardware claiming Ice Lake is still on track and data center products will be available starting in 2020.

Intel remains on track for delivery of the Whitley platform starting with production of Cooper Lake in H1 2020 followed by Ice Lake production in H2 2020. We are also on track to follow Whitley with the delivery of Sapphire Rapids in 2021.

Earlier this week at the UBS Global TMT Conference, Intel's Group President of the Technology, Systems Architecture, and Client Group, and Chief Engineering Officer, Dr. Murty Renduchintala, was asked a question in regard to AMD holding the process lead on the 7nm node.

Of course, by the end of 2020, we'll come out with Ice Lake, our first 10nm server solution that brings important performance-per-core benefits to the surface. So, all in all, I think we have an aggressive roadmap that we feel pretty good about to deal with the competitive landscape.

Murty reassured that Ice Lake is slated for release during the second half of 2020. Intel's struggles in bringing 10nm microprocessors to the market have given both AMD and ARM competitive advantages, one being AMD's capitalization on TSMC's 7nm process and ARM's increased interest from alternate industry entities. Over the last two years, more and more information has been leaked in terms of Intel's 10nm node, with little of that information being positive, though Intel continues to claim the Whitley platform is on track to support both 14nm and 10nm CPUs. This is certainly not the first report of a roadmap delay.

Back in August of 2018, Intel claimed Cooper Lake was slated for release in 2019, but this is clearly not the case as a roadmap leaked in May of 2019 shows Cooper Lake, as well as Ice Lake, to be delayed for a 2020 release. Going off of the most recent roadmap, Ice Lake appears to have been set for launch in the first half of 2020, a contradiction from Intel's most recent statements.