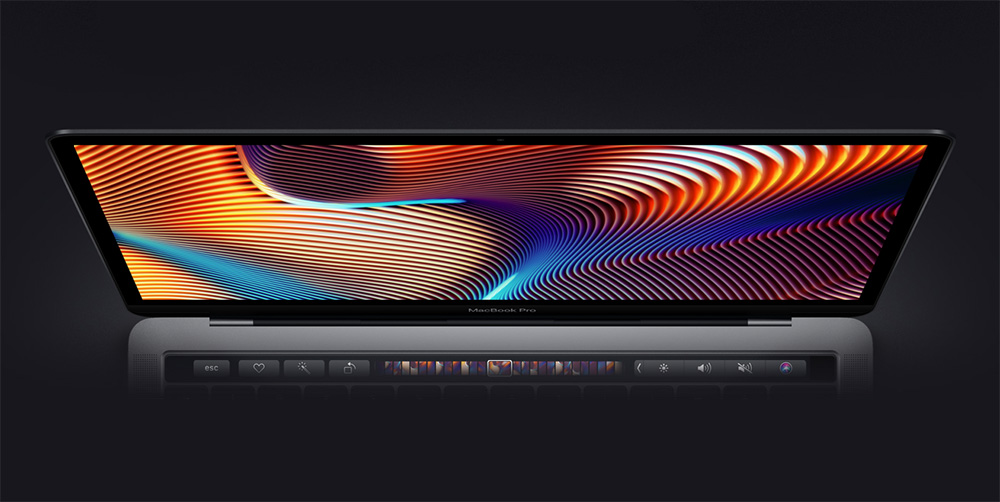 The Core i9-8950HK is a beast of a processor and unlike our earlier predictions of what the latest MacBook Pro would feature, Apple has actually used this chip in its top-tier 15-inch 2018 MacBook Pro. The immediate thought that we would get out of this is that the notebook will now have serious processing muscle to bulldoze anything that is thrown in its path right?

Well, that is incorrect, because thanks to Apple’s desire to reduce the thickness of its premium notebook means the Core i9 processor is going to be severely throttled. Turns out, not only is Intel responsible for this, but the processor manufacturing giant has given OEMs substantial freedom when it comes to applying their own thermal throttling techniques.

Intel Decided It Was Alright If Notebook Manufacturers Throttled CPU clocks, Even If It Meant Drastic Performance Differences

According to ExtremeTech, Intel, as long as 2015 has said that it is alright for manufacturers to throttle their machines.

“Intel explained that it had given OEMs more freedom to set certain specifications for their own systems. One example the company gave was skin temperature: If OEMs wanted to specify a low skin temperature that had the side effect of keeping the CPU clock speed from turboing as high as a competitive system from a different OEM that traded a higher skin temperature for better thermal performance, that was fine by Intel — even if it also meant two systems with the same CPU might perform very differently.”

The 2018 MacBook Pro is one of the most expensive notebooks that you can buy right now, but according to the throttling results, the Core i9 processor is unable to keep up with its base clock speed of 2.90GHz and drops down to 2.20GHz, which is highly unacceptable. However, let us be fair and say it; it is expected that users will experience thermal throttling in such a slim chassis, and by those accounts, it can also mean that Apple should not have incorporated the Core i9-8950HK in the 2018 MacBook Pro.

Do you think Intel should revise the measures of throttling the CPU for all notebook manufacturers out there? Tell us your thoughts down in the comments.