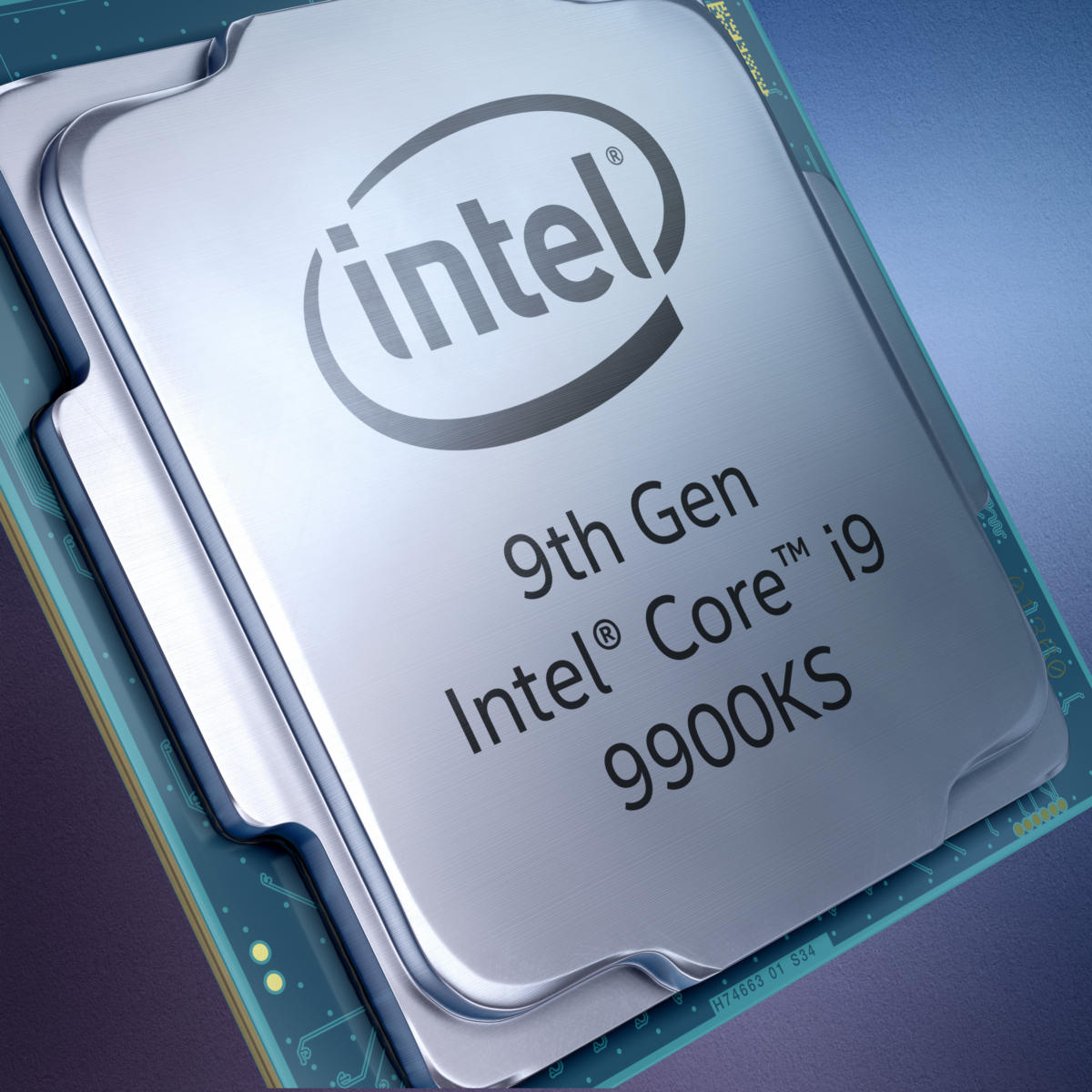 Counterfeit and fake CPU scams have been going on for years and usually, its customers who have been a victim to these illegal activities, however, as per a new report by HKEPC, it looks like even the major tech companies are falling prey to these. In the report, it is mentioned that China-based shopkeepers and 3rd party resellers have been trying to RMA massive amounts of counterfeit Intel CPUs directly to Intel to which Intel has advised customers to be aware of such activities and try to buy their CPUs from official channels.

Intel and AMD counterfeit CPUs have been circulating the retail and used processor market for years. The main scam is when 3rd party resellers try to sell buyers a CPU that isn't similar to the one they had ordered. This can be achieved in many ways with the most common example being the faked IHS. The integrated heat spreader which sits on top of the CPU die bears critical info of the CPU itself such as the process name, number, spec code, clock speed, and batch number. The IHS also carries the official logo.

The IHS can be removed and modified in two ways, either scammer keep the same IHS and put it on an older generation CPU or they can modify the IHS itself, usually a more complicated process but made easy these days through several IHS stickers that are readily available in the market, and put on top of IHS's of older CPUs. The second way requires no change in IHS but those who don't double-check can easily be fooled by such CPUs.

An official Intel Core desktop processor should have the following official labels as per the company standard to be RMA'd.

While customers have been the main victim of such tactics, the source reports that even Intel China has acknowledged and issued a statement on these counterfeit CPUs. As per Intel, several shopkeepers and 3rd party resellers have submitted tampered CPUs for RMA with new processors. The CPUs come with false trademarks and information printed over the CPUs.

There have also been CPUs that come with modified PCBs and that was also a new scam ongoing in the Chinese market with scammers selling 8th & 9th Gen CPUs with PCBs with the current pin layout but didn't feature any CPU die on the PCB. The 2D Matrix which contains the serial code of the processor and the 3-5 digit serial numbers on the PCB had also been modified to match that of the new CPU. Following are the visual representations of how the scam works:

Intel has said that they won't only refuse the RMA/Warranty process for such CPUs but can also take legal action against the sellers of these CPUs. The number of counterfeit CPUs is reported by Intel to be very large and these sellers can potentially sell these CPUs in the online marketplace for very high prices as there's an evident shortage of 8th and 9th Gen Intel CPUs.

Sold and sent by Amazon. Supposed to be brand new 🤷🏻‍♂️ take a look at the notches... pic.twitter.com/D0MR8Ak88Q

Even retailers like Amazon who host 3rd party resellers have been known to sell fake CPUs in the past. As a general guideline make sure to:

It is advised to buyers of Intel CPUs to avoid China-based online retailers for now as the potential of getting scammed with a counterfeit Intel CPU is very high.