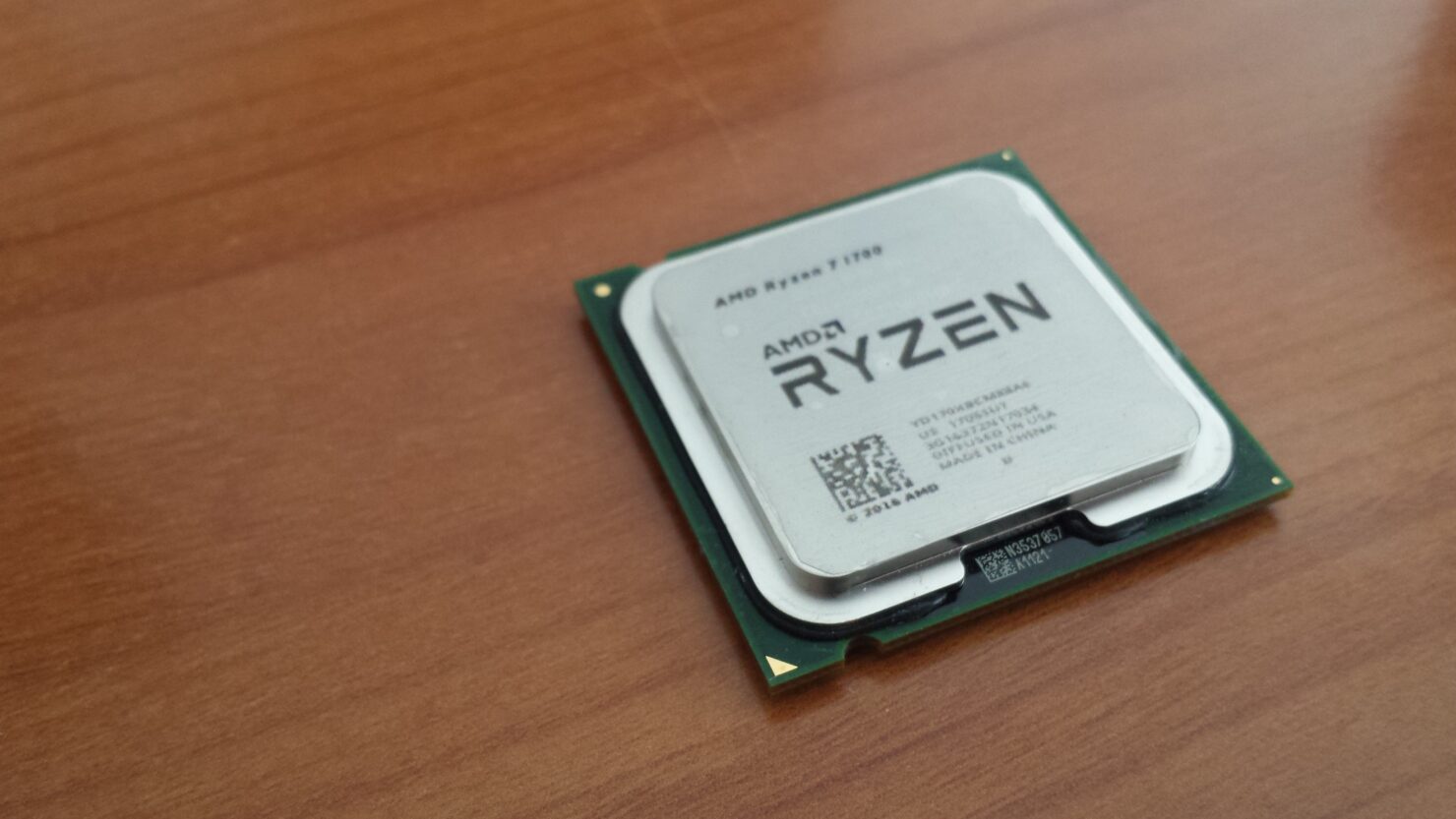 What seems like a very well organized RMA fraud is seeping through the cracks over at Amazon. In a very short period of time, two users have so far reported receiving a fake Ryzen processor and both have indicators of being orchestrated by the same person(s). While Amazon did offer both of them refunds and even a gift card, these type of scams might turn away first timers who want to try the PC-building experience and even lead to damaged motherboards in some cases (which Amazon will probably not cover).

The scam itself is very elaborate. Apart from the fact that it is very clearly an LGA based Intel processor (the distinctive shape of the PCB is obvious to any PC enthusiast), the scammer(s) managed to remove the Intel markings on top of the package and even place legitimate-looking Ryzen markings. I have no doubt that this has the potential to fool a first time builder. That said, if the AM4 motherboard bought is the real deal then the chance of permanent damage is relatively low. Since AMD AM4 motherboards do not have any pins on the socket, there's nothing much to mess up the motherboard unless you try to use overly excessive force, potentially break the socket seat itself.

Since both processors have the exact same heat sink (which isn't the official wraith cooler I might add) with a unique and dated looking design and since both processors have the same elaborate false-Ryzen markings placed on the package, we can safely conclude that this is the work of a single fraudulent entity. The fact that whoever is behind this seems to be doing this on a regular basis means that this isn't some 'lone' scammer trying his luck with RMA fraud but rather a relatively well planned fraud.

One user claimed that the vendor was Amazon themselves, but we believe that this might be due to confusion between how Amazon's fulfillment system works. In any case, fraud like this is well-known as RMA-fraud and what happens basically is that the scammer will buy a Ryzen processor. Swap the insides with a fake one (close enough in weight, appearance and size to fool any checks) and simply RMA it. The stickers on the processors should easily fool the non-tech savvy Amazon worker. 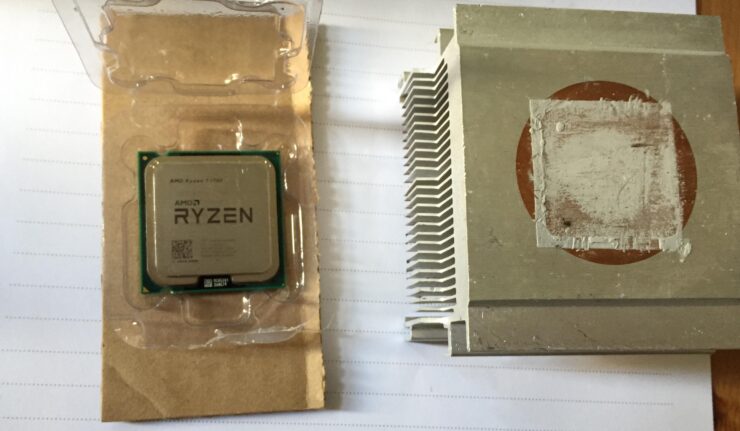 The second instance of a fake Ryzen also had the exact same heatsink and Intel LGA processor. Source: Yae_Ko, Reddit.com

The fact that this has happened two times in a row and in exactly the same fashion implies that there are probably more 'fake' Ryzen processors out there in Amazon's inventory right now and it would do well to be prepared for such an eventuality should you fall victim to it as well. Since Amazon keeps track of RMAs (hopefully) it should be easy enough for them to track down the culprit if he/she has a single account. If there are multiple accounts acting in harmony, then it won't be that easy to purge. The following is unnecessary for PC enthusiasts, but if you are a beginner there are some precautions you can take to avoid it. As a general guideline make sure to:

Since the responsibility of checking RMA-ed boxes is up to Amazon and as long as the fraud did not originate from the seller, this is usually not punishable by law.  If the culprit is caught however, they will be blacklisted from Amazon for the future.