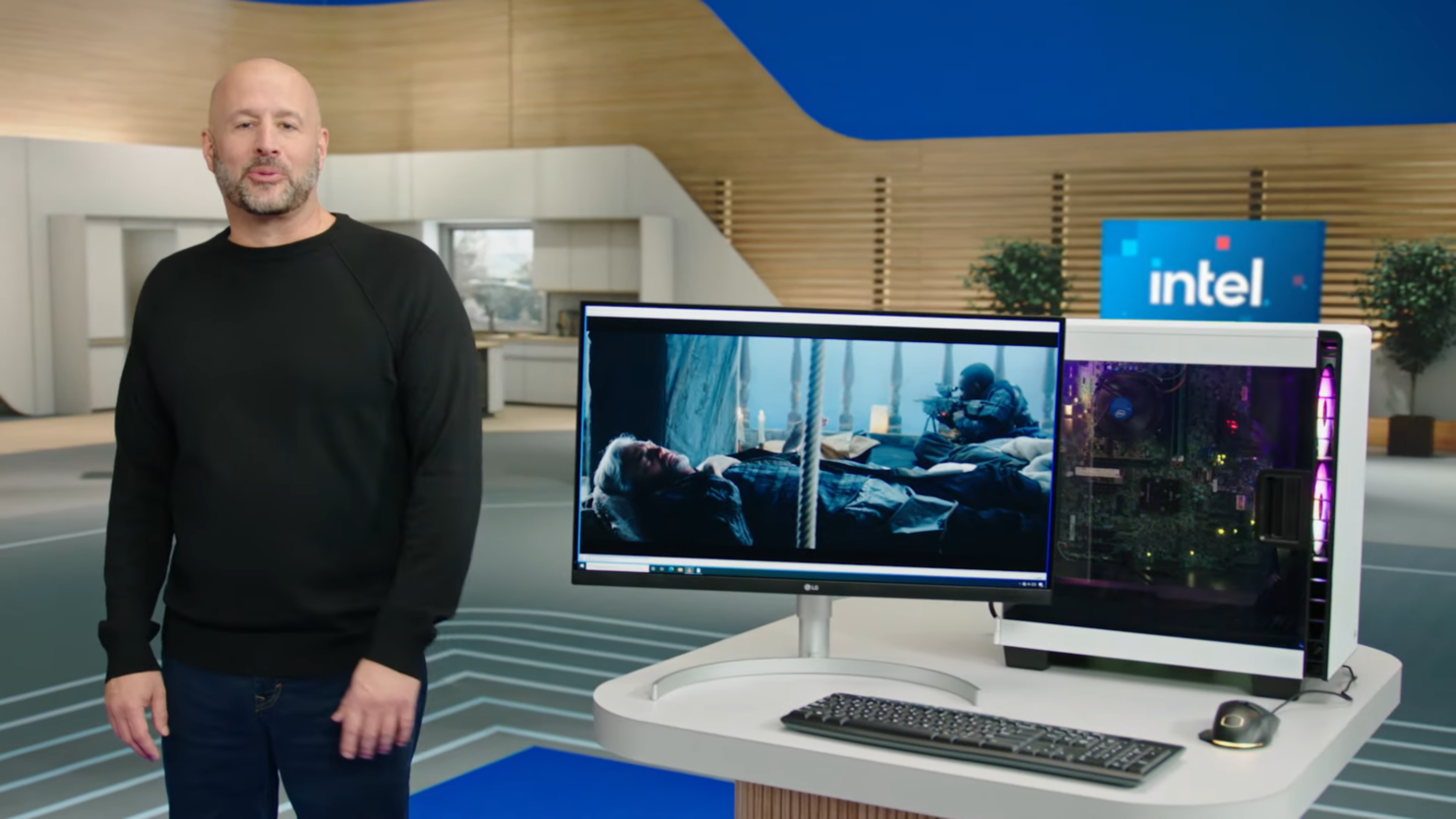 During its CES 2021 virtual keynote, Intel EVP, Gregory Bryant, demoed a system based on its 12th Generation Alder Lake CPUs. Gregory not only unveiled the first powered-on system running Intel's Alder Lake CPU but also unveiled some key details which include architecture, process, and launch.

Intel confirmed that its 12th Gen Alder Lake CPUs will be available on both Desktop & Mobility PC platforms. Following is what Intel had to say about Alder Lake:

Intel demonstrated “Alder Lake,” the next-generation processor that represents a significant breakthrough in x86 architecture and Intel’s most power-scalable system-on-chip. Due in second half of 2021, Alder Lake will combine high-performance cores and high-efficiency cores into a single product. Alder Lake will also be Intel’s first processor built on a new, enhanced version of 10nm SuperFin and will serve as the foundation for leadership desktop and mobile processors that deliver smarter, faster and more efficient real-world computing. via Intel

Gregory also detailed that the Alder Lake CPUs will be based on two brand new core architectures from Intel. One core architecture will focus on high-performance while the other core architecture will focus on high efficiency. The CPUs will be fabricated on the enhanced 10nm SuperFin process node and feature much faster transistors so we can expect clock speeds to be pretty good as they are with 14nm right now (5 GHz+). Intel also confirms an improved MIM capacitor design that will help deliver higher efficiency and a more stable current to the CPUs. 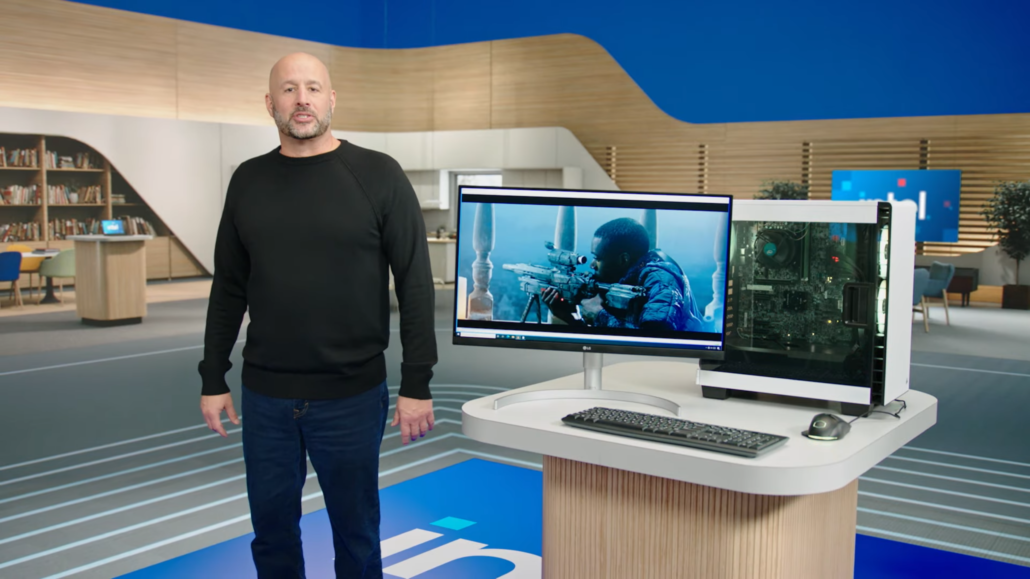