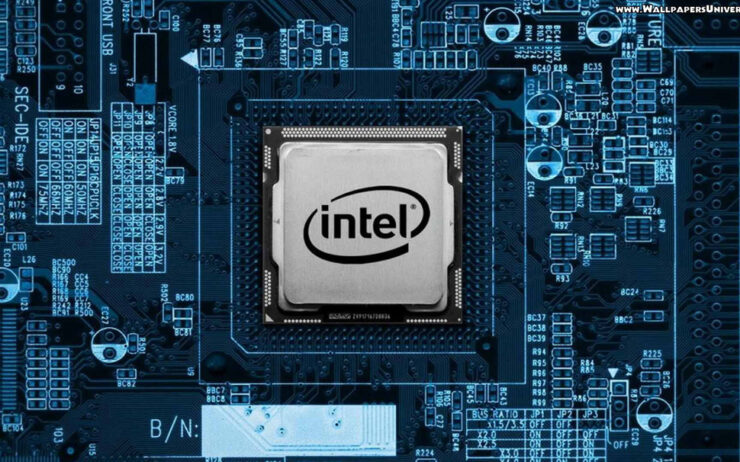 Keeping on a historic trend, and against all odds, Intel (NASDAQ: INTC) has managed to beat analyst expectations once again. The company has faced some instances of declining revenue this year but managed to maintain its margins and increase profitability allowing it to beat analysts consensus of 55 cents per share earnings (Non-GAAP). Clocking in at a Non GAAP earnings per share of 59 cents and GAAP EPS of 27 Cents.

Due to the one-off restructuring charges included in the GAAP earnings, there is a high variation in the reported Non-GAAP and GAAP results (restructuring costs are not recognized under IFRS). Even though the company was able to beat Wall Street expectations, the decline in revenue can be seen as worrisome for some investors. The company generated $3.8 Billion in cash from operations, paid out dividends of $1.2 Billion and used $804 million to repurchase 26 Million shares of stock.

"Second-quarter revenue matched our outlook and profitability was better than we expected," said Brian Krzanich, Intel (NASDAQ: INTC) CEO. "In addition, our restructuring initiative to accelerate Intel's transformation is solidly on-track. We're gaining momentum heading into the second half. While we remain cautious on the PC market, we're forecasting growth in 2016 built on strength in data center, the Internet of Things and programmable solutions."

Intel has been battling with the laws of physics. It’s becoming harder and harder to shrink nodes. 14nm was hard. 10nm will be even harder. It has been mentioned in the earnings call that the company has begun work on its 10nm process (which is a cost driver for Q3) as well as started shipping Kaby Lake. Demand is now starting to concentrate on the higher end side of things as the primary market becomes enthusiast in nature with the low end moving towards the mobile side.

Intel (NASDAQ: INTC) finally dropped its aggressive tick tock schema and fell back to a more economically sensible tick-tock-tock strategy. This will allow it to milk a process node one more time with relatively low cost. Intel has also begun unification of all its processor brands.

According to the guidance given in the CFO commentary, Intel Corporation  (NASDAQ: INTC) will be generating a revenue of $14.9 Billion (± 500 Million) with a gross margin of 60%. Intel's gross profit will be approximately $8.9 Billion with R&D and MG&A related costs amounting to $5.1 Billion (down from $5.2 Billion this quarter). Gains from investments and equity will be a net loss of $75 Million (down from a net gain of $352 Million this quarter). Depreciation will remain flat at $1.5 Billion. Amortization of acquisition related intangibles will be $90 Million (GAAP only). The acquisition of Altera was completed in early 2016 and the company will be paying (primarily) non cash charges for the same this year. According to our own calculations Intel's guidance points towards a (GAAP Basic) EPS of 36 Cents (± 5 Cents).