Intel has just expanded its high end lineup with the launch of the Core-X Series a few hours ago. This marks the first time that the "Core" branding has ventured out of the 4 core limit it has been sitting on for the past few years. And boy, has the limit been broken, from 4 cores (and 8 cores on the enthusiast side) Intel has increased the maximum core count to 18 cores / 36 threads. This is something that can only be attributed to AMD's resounding success with its Zen architecture and the immense competition that it sent Intel's way, and you know what they say, in a competition, the consumer wins at the end. 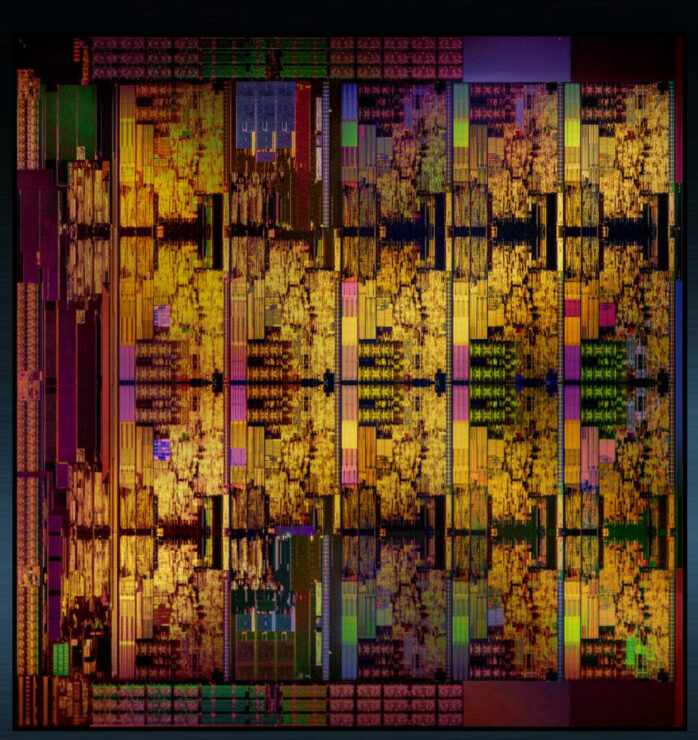 Priced at $389 (you are paying $64.83 per core) and featuring the Skylake-X architecture, the Core i7-7800X is something that is within the reach of the usual mainstream market. Consumers who would have previously gone for a Core i7 processor with only 4 cores and 8 threads can now enjoy the benefits of a 6 core – 12 threaded processor courtesy of competition from AMD's Ryzen. It can Turbo Boost (2.0) up to 4.0 GHz and features a base clock of 3.5 GHz. 6 MB of L2 cache is complimented by 8.25 MB of L3 cache and is the last processor to support 28 PCIe lanes in this lineup. TDP remains locked at 140W.

Priced at $369 (you are paying $92.25 per core) and featuring the brand new KabyLake-X architecture, the Core i7-7740X is going to be Intel’s newest mainstream quad core offering. That said, the plus points of this particular processor might not appeal to everyone. For one, you are paying a significantly higher price per core and for not a lot of benefits. Secondly, this processor supports only dual channel DDR4-2666 and only 16 PCIe lanes. TDP has however been reduced to 112W, so power conscious buyers will like to go for this.